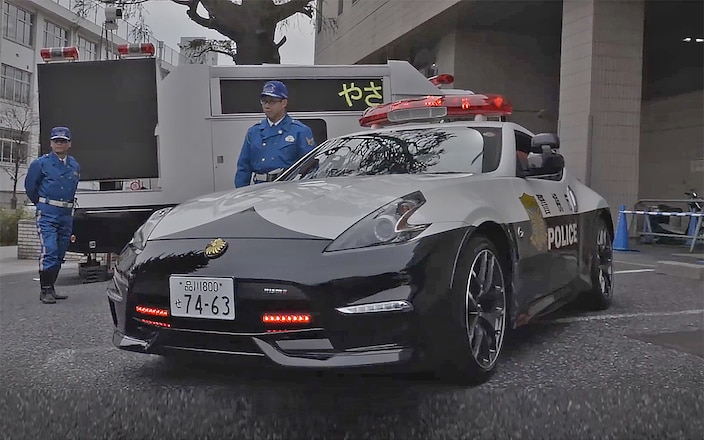 Dodge's Charger and Ford's Taurus make cool cop cars, but they just aren't as cool as Tokyo's latest addition to its police force: three brand new Nissan 370Z Nismo sports cars. While not as spectacular as Dubai's supercar and hypercar police department, Tokyo's Nismos are much cooler than U.S. cop cars. They're also quicker than those aforementioned American interceptors.

The three Nissan 370z Nismo coupes were gifted to the Tokyo Metropolitan Police Department to help support traffic safety initiatives as well as perform regular police duties. The three cars debuted at the Traffic Safety Family Festival where Nissan's Regional Product Manager, Makato Fuji, handed the keys over to the police department's superintendent in front of a large audience.

In addition to 350-hp 3.7-liter V-6 engines, as well as Nismo-tuned chassis and suspensions, the three cars are decked out in the black and white Japanese police livery, which surprisingly, looks quite elegant and special on the cars. The gift came when the Tokyo police stated the department wanted an iconic car to help represent the department's commitment to its road safety campaigns and events around the city.

Kiyotaka Takahashi, Superintendent General of the Tokyo Metropolitan Police stated, "We're delighted to carry out our duties with this cool patrol car." Here's hoping that next time we're in Japan, we don't see these three 370Z Nismo coupes in our rear-view mirrors with their lights and sirens blaring at us to pull over. 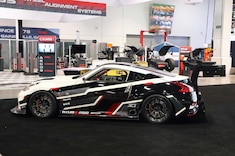 At the 2019 SEMA Show Nissan unveiled an all-out twin-turbo 370Z build that is expected to be turning heads at the Super Lap Battle circuit. 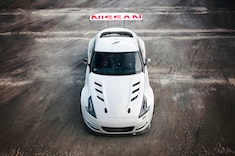 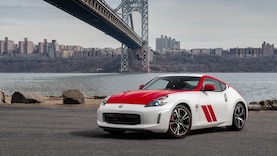 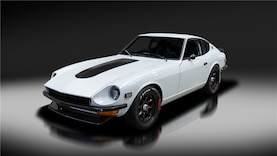 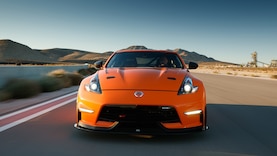 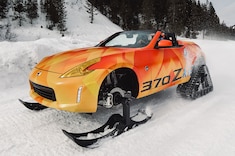