Home  |  Features  |  News  |  Too Much Performance? Toyota Commits To Two Performance Brands In The U.S.
Subscribe to the Free

The automaker's TRD and GR sub-brands are both here to stay, and each has a separate mission. 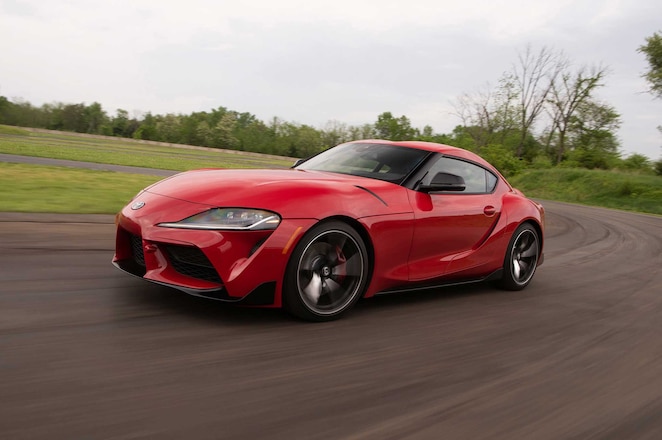 Toyota Racing Development, or TRD, has been Toyota's dominant performance brand in the States for over 40 years. It started out as an engine builder for Toyota's racing efforts, and today it is probably best known for the TRD-branded Tacoma, 4Runner, and Tacoma off-road variants—and, more recently, the sportier TRD versions of the Camry and Avalon. So, if TRD is Toyota's performance sub-brand of note, what does that make Gazoo Racing (GR), which attaches its name to the 2020 GR Supra sports car?

As it turns out, GR also is Toyota's performance brand. Huh? According to Ed Laukes, Toyota's group vice president of marketing, Toyota thinks there is plenty of room for both performance brands in the United States. He said, "In the end, TRD and GR can coexist. TRD has a long lineage with the trucks that we sell . . . and the American consumer likes the TRD brand and it has some strong heritage in North America." Laukes added that the TRD versions of the Camry and Avalon further prove that Toyota Corporate and Toyota North America believe the TRD brand is here to stay. But, keeping TRD while adding GR to the mix means that Toyota will be the only major brand with two distinct performance divisions in the U.S. 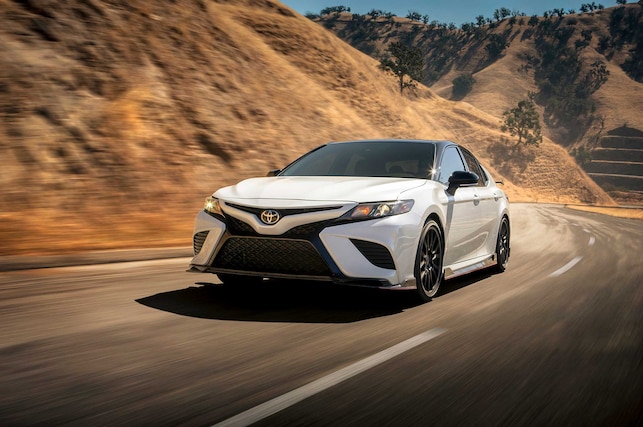 Toyota will have to work to separate the two brands if they want this strategy to work, however. If TRD develops and refines vehicles that are already in Toyota's lineup, GR vehicles will have to remain bespoke. Cars like the GR Supra and the recently announced—though as of yet unavailable in the U.S.—GR Yaris are two examples of the GR brand building a presence without stepping on TRD's toes.

When asked about bringing the badass 268-hp rally-inspired GR Yaris to the states Laukes simply said it's, "under study" and that Toyota's product planners are already thinking about if it would make good business sense to sell it here. That means the possibility of bringing the homologation special to the states isn't totally out of the question. There's hope, everyone! Whether this balancing act works out from sales and brand perspectives is yet to be seen, but Toyota is giving it a go. The GR and TRD brands, therefore, coexist—for now.

Too Much Performance? Toyota Commits To Two Performance Brands In The U.S.
Photo /