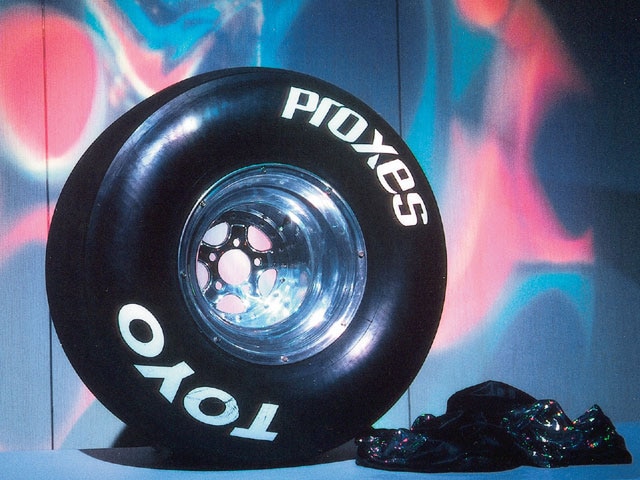 Here are just a few of the replies I received from readers concerning the proposed Project AE86. I'm glad that there's still a very large following of AE86 owners out there dedicated to the car. As of right now I am trying to gather some engine parts for the build-up. All I have to say is GZE, high-comp GE and 3SGE. Stay tuned, we promise a project build-up like none before. Thank you for the feedback and keep sending us your project ideas.

Tech Scene:
I've recently become an Initial D fan and can't tell you how cool it is you guys are doing an AE86 project. I only wish I had the resources to do my own, but my current project car is sucking my wallet dry. And for some reason I can't find one for sale within a quarter-billion miles. I think you got the last two on the planet.

Anyway, as much as I would like to see you guys do a nice turbo install, I think I found a site that may help you more than anything else. They have some very specific recommendations from a pro as far as spring rates, alignment, LSDs, final gears and so on, but they don't recommend even touching the engine until the suspension is absolutely perfect, which I think is a great idea.

Whatever you do, I hope you stay true to the real drift style. I want to see scraped rims, shredded tires, chips, dents, dings and mismatched parts. I eagerly await your first installment, and if you could, I would like some decent articles on the Japanese drift scene since Super Street did such a horrible job of covering it. Thanks, and good luck.
GLHS386@aol.com
Via Internet

Tech Scene:
At last someone at Turbo & High-Tech Performance magazine has finally realized the value of the AE86 Corolla. Although it took a video game to do it. Here in Miami/Ft. Lauderdale we have several examples with various engine swaps. My car still has a 4AGZE engine with JE turbo pistons, ARP bolts and studs/exhaust and intake manifolds and a BYP/25G turbo etc.

If you are not too busy writing about Hondas you may take a look at southfloridatuners.com/back-yard-performance.com and of course Club4age.com. These cars were truly ahead of their time. I have seen a few at car shows and they are holding their own among the Miatas/Hondas/Integras. I'm sure you will have as much fun in your Corolla as you did with your Miata!
Phillip Mullings
Via Internet

Tech Scene:
I am a big AE86 fan. I have an '85 Corolla GT-S silver hatch and an '85 MR-2. I always get a little excited seeing the words "Hachiroku" or "AE86" in the magazines. I'm always looking for new ideas on performance, tricks and tips. Living in Oregon, I think I'm about the only one here who knows what a Hachiroku is, let alone have one to play with.

I have a few engine swaps coming up that should prove to be interesting. The 4AGE in the MR2 is shot. The Corolla 4AGE is going in the MR2. Then the AE86 is getting a hybrid 7AF block and 4AGE head (aka the 7AG). I don't really have any specific ideas on what you should do to your car. Forced induction is always a personal favorite of mine. Since the 4AGZE drops right in and you can get 'em in California. I'd say start there. K. Watanabe has them for $450 and change.

I look forward to finding out what happens next. Thanks again.
Cody (Toy7AG)
Via Internet