Home  |  Features  |  News  |  Video: Ignition Pits the BMW M2 Against the M4 On Track
Subscribe to the Free

Can little brother match up to the M4? 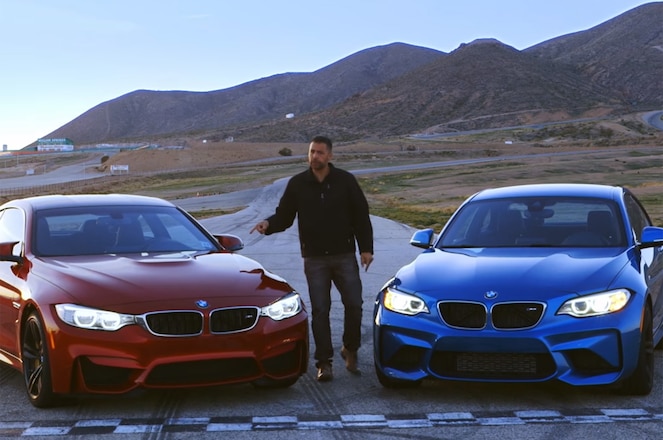 Let's face it; the BMW M3/M4 isn't the automatic top dog anymore. Competitors like the Cadillac ATS-V, Mercedes-AMG C63, and even the new 2016 Chevrolet Camaro SS have loosened the chokehold the M3/M4 had during previous generations. Even BMW itself created a bonafide M4 competitor in the new BMW M2. Now, on the newest episode of Ignition, host Jason Cammisa pits the M2 against the big-brother M4 to see just how the siblings match up.

On paper, this comparison seems like a wash. The M2 is down60 hpand 37 lb-ft of torque, all while weighing in just 25 pounds less than the M4, according to Motor Trend testing. On track, however, it appears the M2 and the M4 aren't too far apart, with nearly identical performance data right up to the quarter mile time, where the more powerful M4 begins to gain some ground. Plus, 0-60 mph times, 60-0 mph braking distances, and skidpad results are evenly matched between the two Bavarian bruisers.

On track, in the hands of MT's resident hotshoe Randy Pobst, the result is shocking. The BMW M2 is 0.2 second faster around Streets of Willow, besting the bigger Bimmer thanks to better power delivery.

On road, it's a blow-out. Cammisa finds the M2 to have all of the fun and driving joy that BMW's M division lost long ago, making him far happier than when he's at the helm of the M4. According to Cammisa, this is the best M product currently drifting its way out of Germany.

Watch the BMW M2 face off against big-brother M4 in the video below.

Video: Ignition Pits the BMW M2 Against the M4 On Track
Photo / 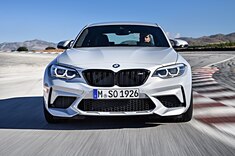 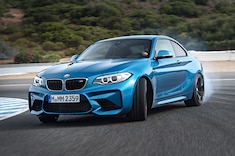 Leaked ahead of its official introduction, the upcoming BMW M2 M Performance Edition will only be available to U.S. customers and will be limited to just 150 units 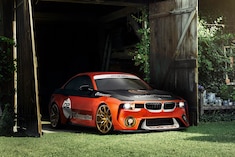 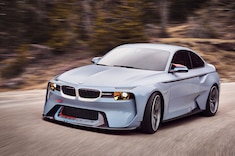