Four-door fastback is coming to Geneva 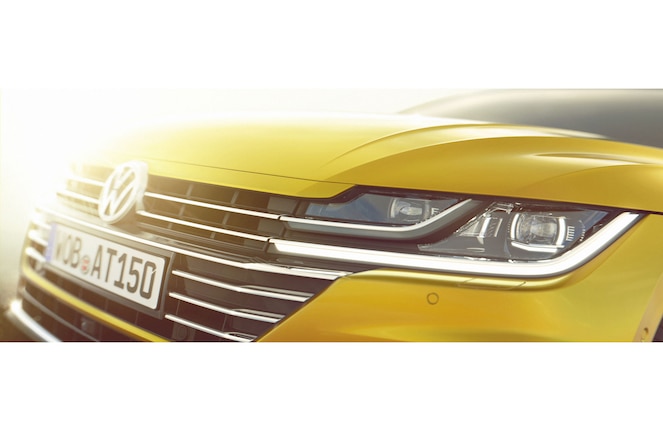 We've seen and driven the Volkswagen Arteon—but only as a camouflaged prototype. Now, Volkswagen is teasing the uncovered version before it makes its official debut at the Geneva Motor Show.

The front end of the fastback sedan looks completely different from the design of other VW models. The LED headlamps and daytime running lights merge together with the horizontal bars of the grille. In the rear, look for a subtle spoiler and sleek, narrow taillights with rectangular lighting signatures. The overall design, down to the yellow exterior color, looks quite similar to the Sport Coupe Concept GTE we saw just a few years ago in Geneva. 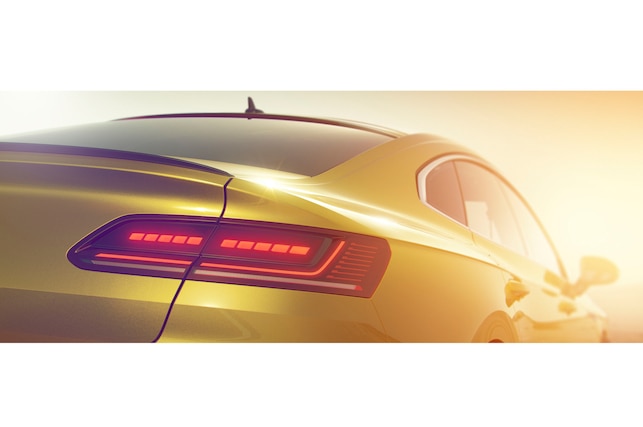 Expect the four-door fastback to receive frameless windows, a wide-opening tailgate, and oversized wheels. VW says that the Arteon also gets the latest driver assistance technologies, including features that are typically reserved for the luxury segment, VW says.

The Arteon will sit above the Passat in VW's lineup. It replaces the aging CC coupe, which came to the U.S. during the 2009 model year and received its last major refresh in 2012. Judging from the prototype Arteon, the new model should be longer than its predecessor. It's unclear when the Volkswagen Arteon will arrive in the U.S., but it is expected to launch globally this summer. 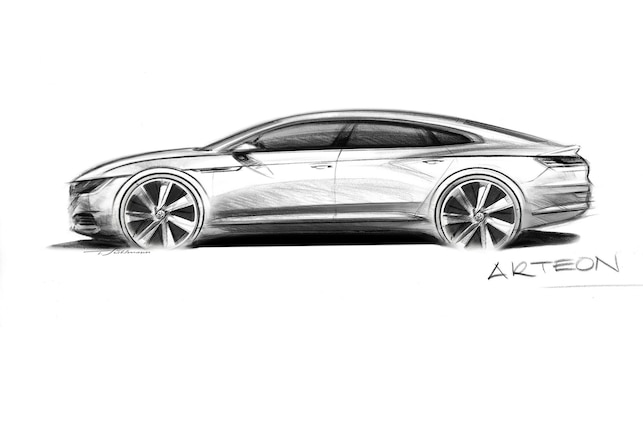 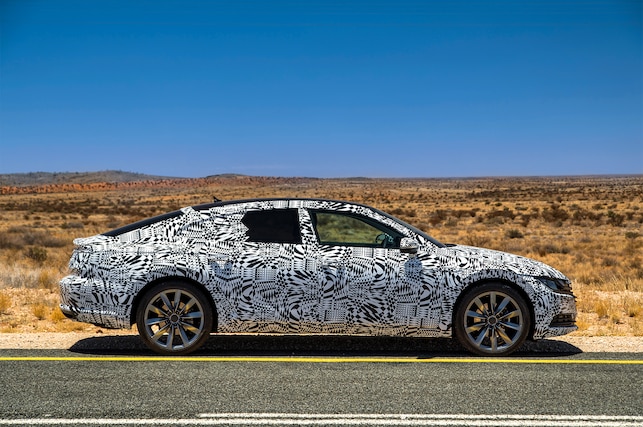 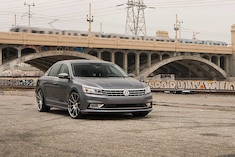 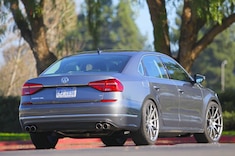 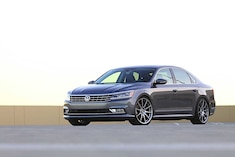