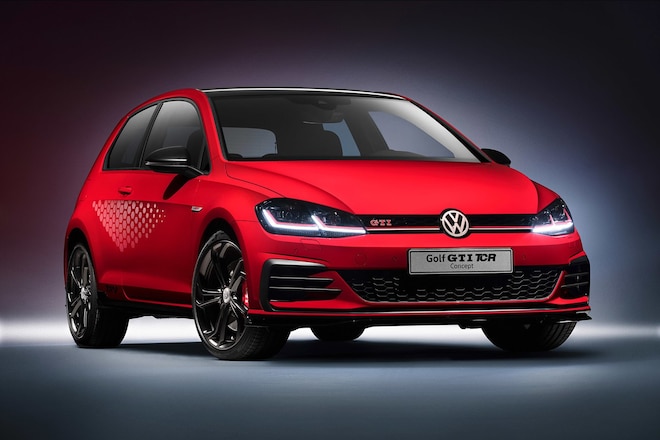 GTI fans are in for a treat—a near-production-ready Volkswagen Golf GTI TCR made its debut at Reifnitz am W rthersee in Austria this week.

The special edition is the street version of the TCR race series Golf GTI. Under the hood, a turbocharged 2.0-liter four-cylinder engine offers 286 hp and 273 lb-ft of torque. It's mated to a seven-speed dual-clutch automatic transmission. 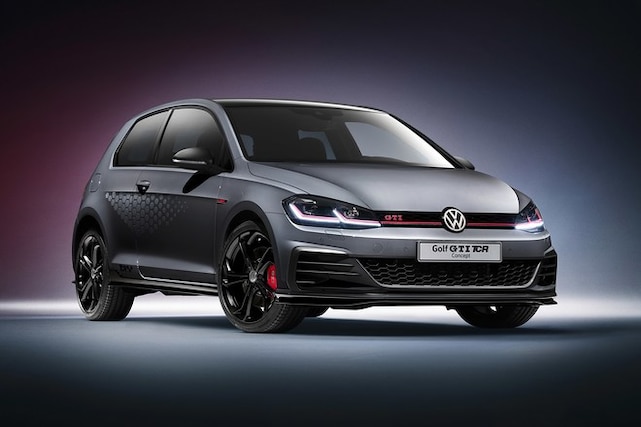 The four-door special edition borrows styling cues from the race car but stops short of the deep hood scoop and massive rear wing. It joined several thousand GTI fanatics at this year's tuner gathering in W rthersee that continues through May 12.

Volkswagen says the Golf GTI TCR will launch in Europe this winter. 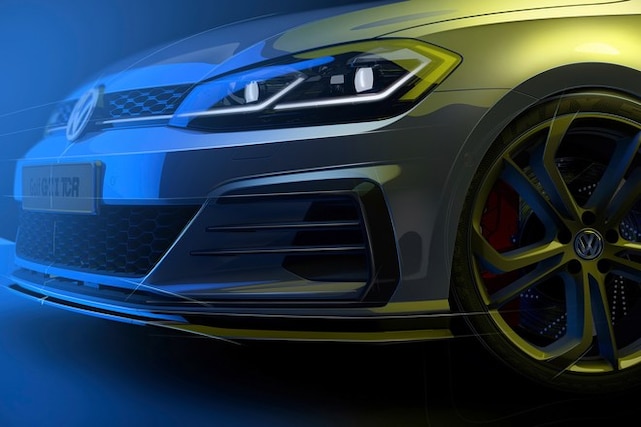