Car will test in Spain later this month 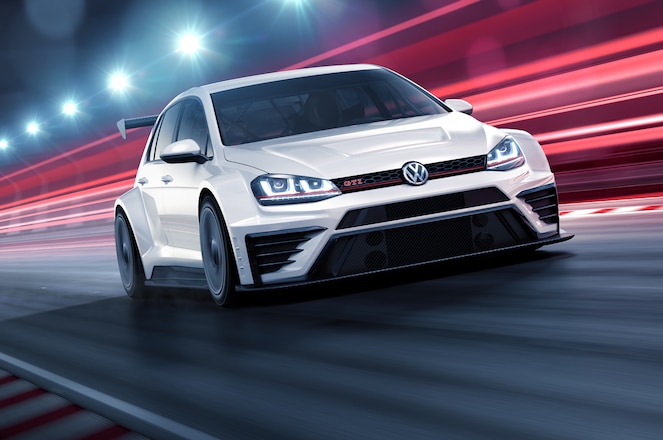 If the Golf R isn't extreme enough for you, Volkswagen is bringing out a full-on racing GTI this month. The Volkswagen GTI TCR boasts the R's same 2.0-liter inline-four turbo engine but is tuned to produce 330 hp and 302 lb-ft of torque.

Volkswagen Motorsport built 20 of these cars, and all of them are spoken for. Starting this month, the cars destined for the international TCR International Series will be handed over to customer racing teams. The model will test on the Circuit Ricardo Tormo in Valencia, Spain, beginning March 14.

The TCR's engine is paired with a six-speed sequential racing gearbox. VW estimates a 0-62 mph time of 5.2 seconds and a top speed of 143 mph. 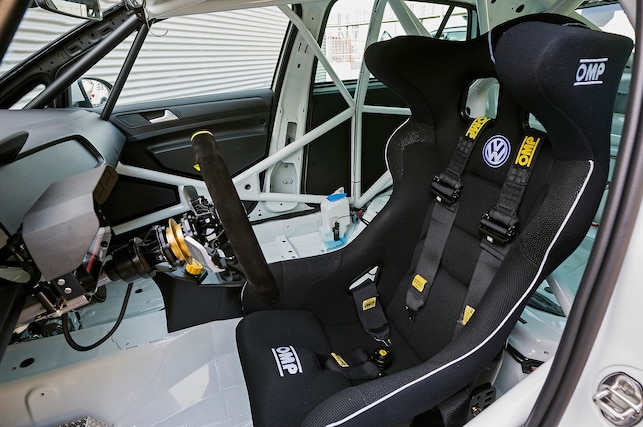 The Golf-based TCR features obvious racing cues. It sports 18-inch racing rims, and its chassis is 15.75 inches wider than the production Golf. To improve aerodynamics, the TCR comes equipped with a brash front splitter and carbon rear wing. Inside the cockpit, you'll see a driver's racing seat with head protectors as well as a racing safety cage.

Volkswagen has been cooking up a TCR model for quite some time now. The car was developed in cooperation with the sport department at SEAT, which has plenty of experience in racing thanks to the Leon Cup Racer.

The TCR has already proven its potential on the track. A concept car nabbed a win at the Red Bull Ring in Austria during its first race weekend last year. But Volkswagen isn't the only automaker to build a car specifically to meet the needs of TCR. It will have some competition in the form of the Opel Astra TCR racer, which also produces 330 hp from a turbo 2.0-liter engine.