The Next Toyota Supra – The Story So Far

With BMW’s Concept Z4 out of the bag, we take a systematic look at what its Toyota sibling – the Mk V Supra – might look like 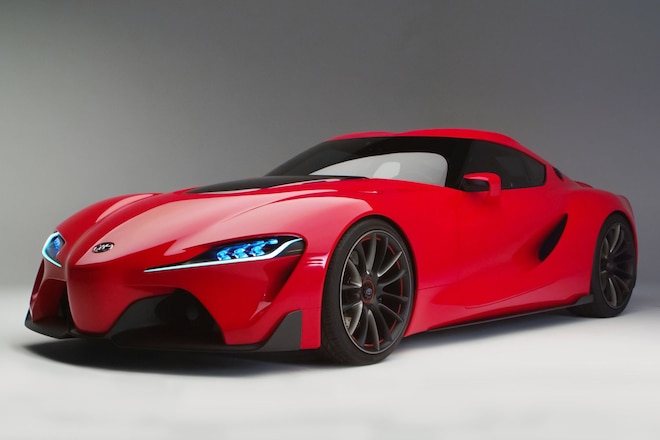 Technically, one could argue the story of the next Toyota Supra began as soon as production of the previous one, the Mark IV version, ended in 2002. But really the resurrection of the beloved sports car name became a serious consideration just in the last five years. It was the middle of 2012 when news emerged about BMW and Toyota teaming up to work on architecture for a new lightweight sports car. No one knew then the project would be dubbed the next Supra (and Z5 – er, Z4), but everyone figured it out by the time the Toyota FT-1 Concept was revealed a couple years later at the 2014 North American Auto Show in Detroit, Mi. 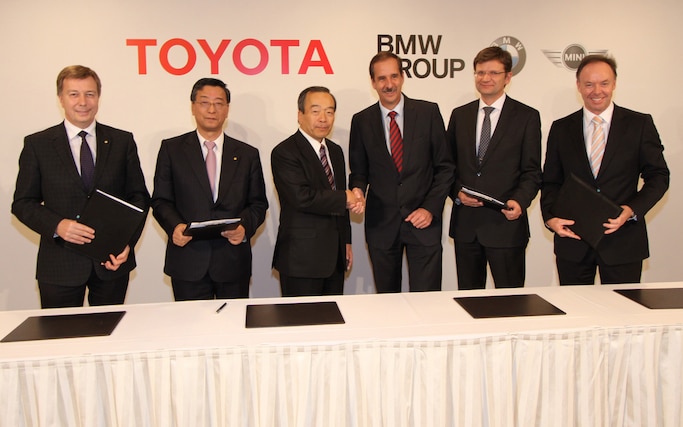 The FT-1 set imaginations ablaze, and whipped Supra enthusiasts into a frenzy. Crafted by Calty Design Research in California, Toyota's American design house, the radical-looking concept was heavily influenced by Toyota's sports car past, especially Celica and Supra. It took another two and a half years for a prototype to break cover, but once it did spy shots of the car and its BMW kin began popping up on an almost regular basis. 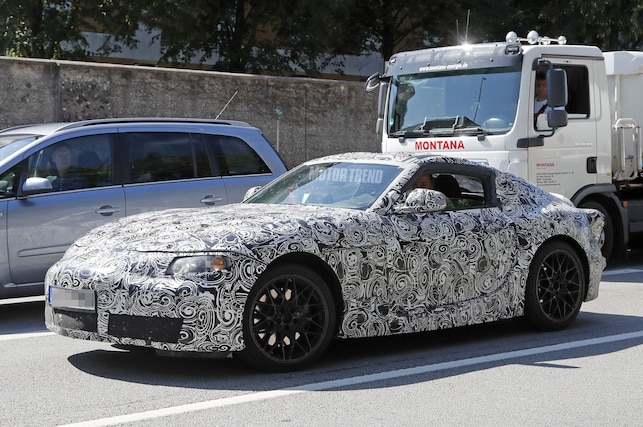 An early Supra mule clad in camouflage was caught testing on public roads for the first time in September of 2016. It was at this point we learned the car would likely be produced alongside the next BMW Z4 at the Magna Steyr facility in Graz, Austria. Then a handful of days later we got to actually hear what the Supra prototype sounds like. 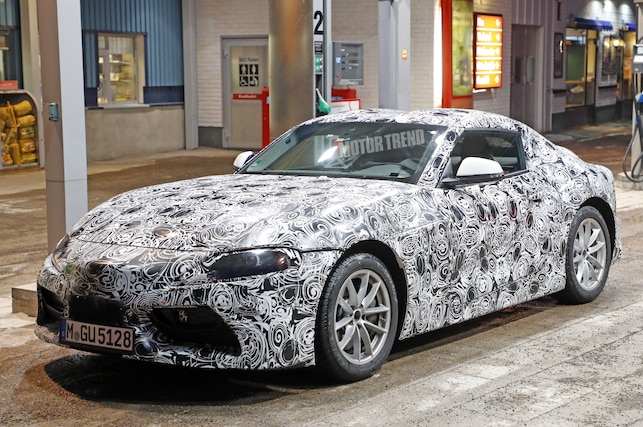 In November of 2016, we got more sneak peeks of the Supra mule with additional FT-1 styling – namely forward intake openings, slender taillights, and a molded ducktail spoiler that could almost be lifted straight off the concept car. Then in February of 2017 both the next Supra and the Z4/Z5 were caught winter testing together in Sweden, followed a month later by the closest photos yet of the prototype Toyota sports car. 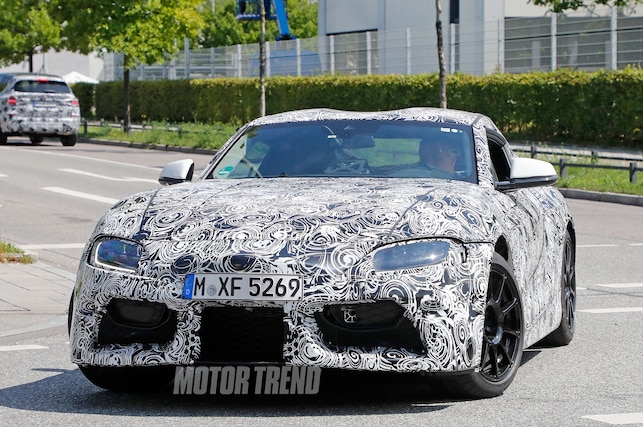 Earlier this month, more Supra spy shots from Germany revealed full-LED headlights on the car, vastly different from past test mules that were equipped with more traditional-looking headlights. BMW’s release of the Concept Z4 today takes us one step closer to solving the mystery of the next Toyota Supra. 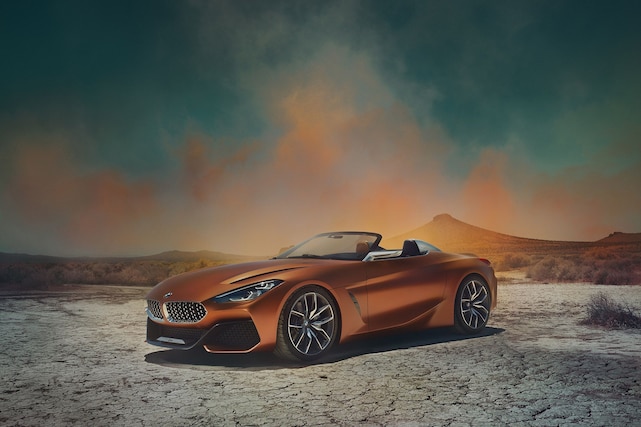 We still don’t know what the finished version of the Mk V will ultimately look like, nor has it been announced which power plant will reside under its hood, but it’s widely believed at least one version of the car will be a hybrid. One thing we can say for certain is the anticipation over the next Supra is killing us. C’mon, Toyota – make it happen! 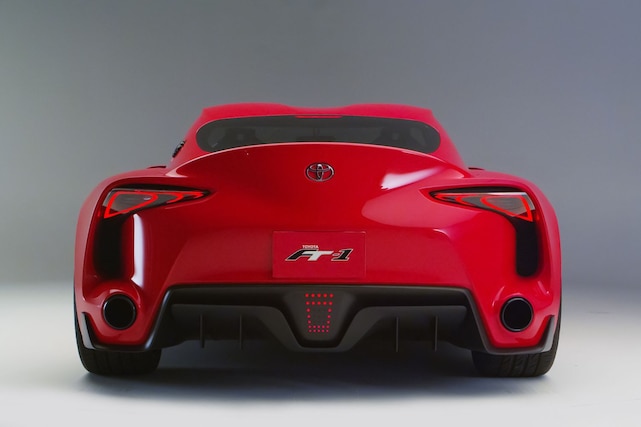 The Next Toyota Supra – The Story So Far
Photo /