Shibata Tatsuhiro may have been crazy for collecting hundreds of unwanted R31 Skylines, but in the end his masterplan played out perfectly 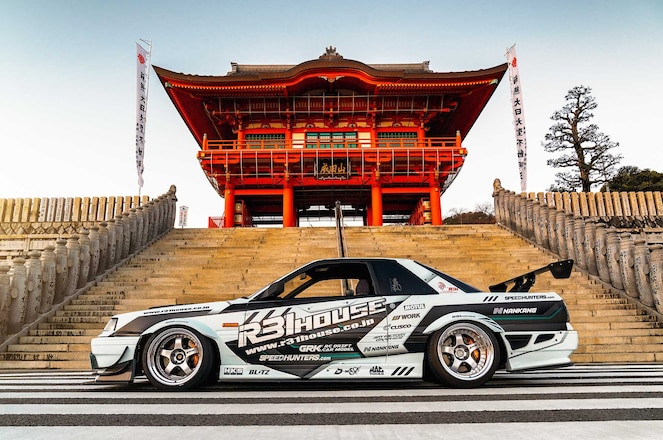 The livery and outright badassery that encompasses this 1988 Nissan Skyline R31 is essentially a calling card for R31 House, a shop that's finessed its way into becoming the world's authority on the boxy, often overlooked '80s chassis. Admit it, whenever the topic of Nissan's heralded Skyline bloodline is brought up in conversation, your immediate P.O.V. revolves heavily around the R32, every once in a while, the 33, and far more often than its older brothers, the R34. It's natural given these more modern versions of the Skyline lineage carry more legend and folklore than perhaps any other Japanese vehicle of their respective eras.

Even early on, back in 1997, just before the R34 was debuted, industry buzz was focused on the R33 of the time and with the 32 not far behind in terms of production years. Both lived in the tuning spotlight. Shibato Tatsuhiro was in college at that time and an owner and avid fan of the R31 chassis. So much, in fact, that he started a website called R31 House to share his automotive hobby. Through 56K dial-up speeds of that time, a community of sorts was defined and fell R31 owners would look to the site for information, local get-togethers and driving events. At the end of his college days, Tatsuhiro took his online notoriety and started an R31-specific store. 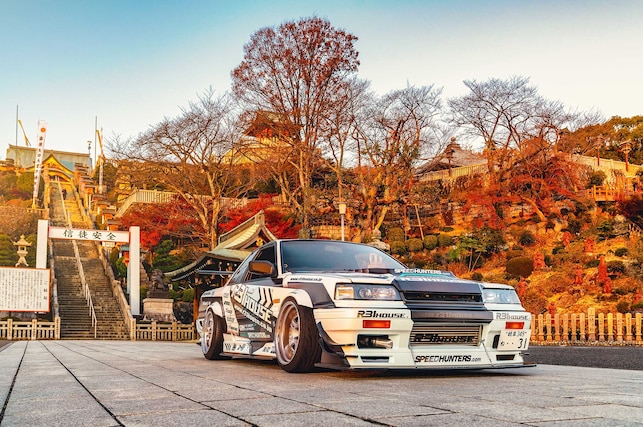 The Start of Something Big in the Skyline Used Market

Having reached its 10-year mark since its introduction, the R31 chassis wasn't the most popular choice being that its younger siblings had already hit the market and, as a result, used car pricing for the R31 hit an incredible low. Keeping tabs on the market, Tatsuhiro decided to buy them all. Literally. He set out to purchase any and all R31 models that he could find, many of which had been thrown away or were in dire condition, others in excellent shape. In total, the dedication culminated in around 200 models that he began offering up for sale online.

It might not make any sense, collecting a car that was seemingly worthless to the masses, but in actuality, the hardcore R31 crowd had a reliable source to find exactly what they were looking for. Imagine a Carmax for a very specific chassis in the '90s, with absolutely no competition. Beyond the profitability that accompanied his passion, Tatsuhiro became a trendsetter of sorts and used every possible outlet, from print media to local car exhibitions to auto salons to show off his handiwork and help people understand just how cool these cars really are. It was a gamble in the business sense, and one that certainly paid off, and paid big. The average market price for the R31 at its height was 100 times greater than that of when his massive buying spree took place. 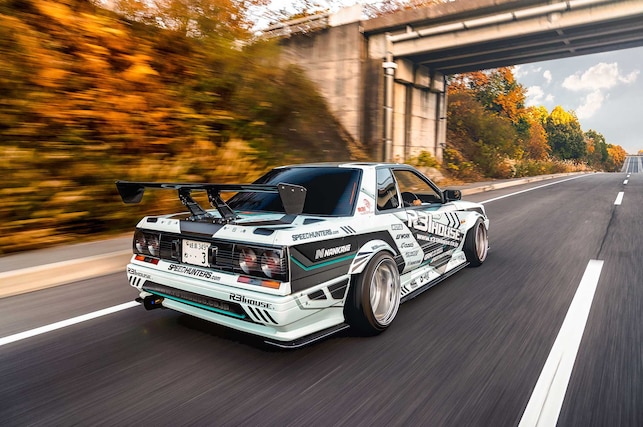 Today, his company maintains the R31 throne with multiple ventures branching out of the original business model. This '88 chassis serves as a rolling testament to the roots of the brand which started as a hobby, and eventually transitioned into an automotive empire of sorts.

Beneath the exotic livery treatment is an original R31 House Model7 aero kit that widens and lowers the Skyline's angular factory cuts while adding some mass to the overall appearance. The headlights and rear quarter windows are unmistakably '80s Skyline but the aero changes force a second look to verify what it is you're wowed by.

Massive 18x10.5-inch and 11 Work Meister S1s sit at each end wrapped in Nankang NS-2R, their deep barrels lead to front and rear R31 House calipers. The brand's in-house exhaust system can also be seen poking out from under their rear apron. 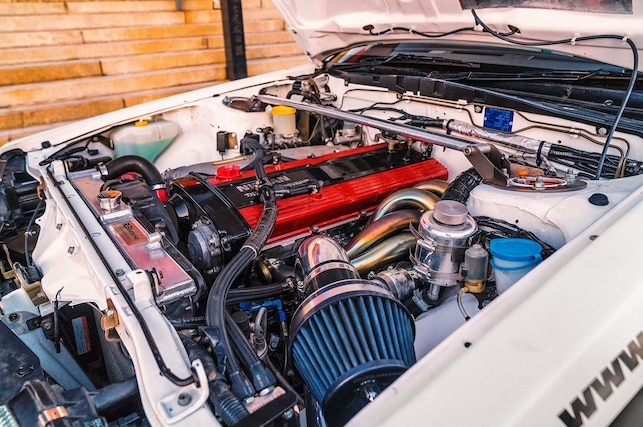 Many of the builds that R31 House churns out for customers retain the original RB20, but in this case it was relieved of duty to make room for an RB25 that features the group's signature exhaust manifold. A work of art, there aren't too many well-built R31s in the world that aren't spitting spent gasses through their equal-length creations in both turbo and naturally aspirated versions. A 90mm GReddy throttle body that looks every bit of its actual age helps feed an R31 House intake manifold and with an HKS F-Con V-Pro wired in, the slightly more modern heart produces over 450hp.

Street-Friendly with an OEM+ Layout

The extreme exterior makeover and engine swap might suggest a gutted and caged interior, void of any creature comforts, but the reality is this is a driver that sees plenty of street time. However, 32-year-old interiors don't typically look like this. Spotless upholstery, a crack-free dash and literally no signs of fading anywhere, this R31's doors serve as a time warp to the late 80s, fresh from the factory. Of course, a few updates were in order, including an adjustable Recaro driver's seat, Nardi steering wheel and the associated electronics needed to keep tabs on the car's mechanical action. A manual controller perched on the arm rest signals the T-Demand adjustable suspension movements. 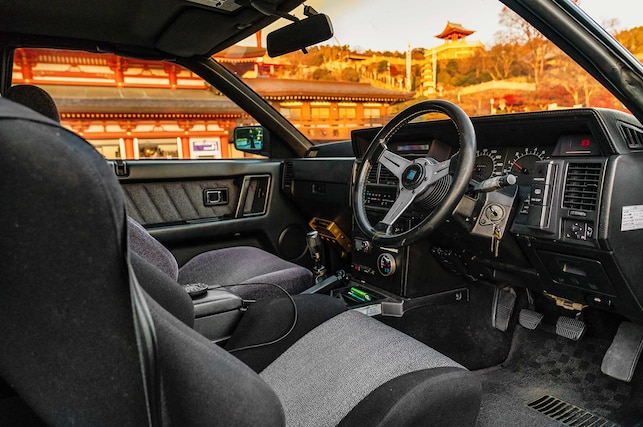 Some might have thought Shibata Tatsuhiro was crazy for putting so much effort, time and money into gathering literally hundreds of R31 Skylines that no one seemed to want from auctions and wrecking yards throughout Japan but in the end, his masterplan played out perfectly. With his brand having become a household name, multiple buildings supporting various business ventures and an ever-expanding entrepreneurial outlook, Tatsuhiro's obsession proved to be his greatest asset.