Asking fans to design the look of his Nissan 240SX for the 2020 season, driver Faruk Kugay selects Brad Wilson's rendering from scores of digital and even hand-made submissions. 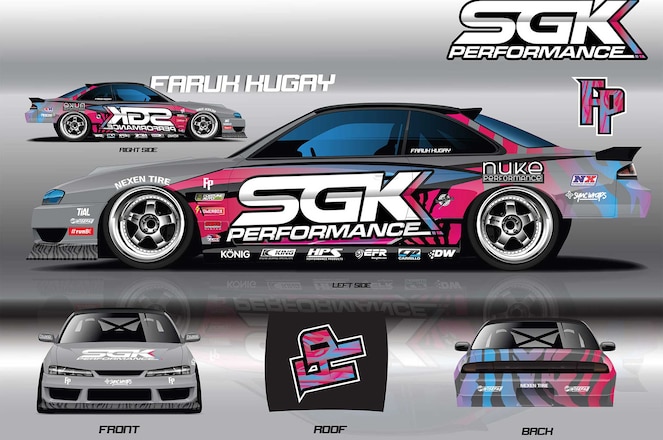 We know from the huge popularity of our coloring pages that y'all are a creative bunch, at least in this era of quarantine. That may be partly why there was a flood of entries for pro driver and drifting event visionary Faruk Kugay's recent racing livery contest, a promotion where he challenged fans to come up with a new look for the SGK Performance Nuke Nexen Tire 1997 Nissan 240SX (S14) he will be piloting in the 2020 Formula DRIFT championship. In the end, designer Brad Wilson's pink and zebra print-infused concept was selected as the winning artwork. 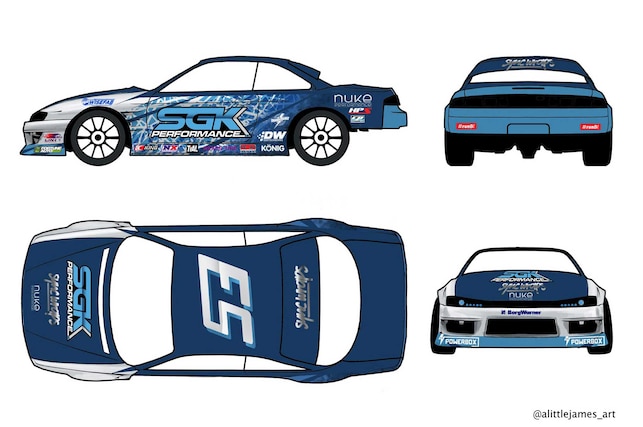 The call for entries for the Team Faruk Livery Contest closed at the beginning of May and the sheer amount of submitted designs is pretty staggering—you can see a portion for yourself in the gallery to this story or check out the #FarukFD2020 tag on Instagram for the full effect. They came as digital creations, like Photoshopped images and renderings made in Forza Motorsport, and analog ones too, many opting to download the provided S14 line drawing and fill it in or ditching the template altogether and drawing something by hand from scratch. Art had to include sponsor logos, and Faruk suggested a color palette, but above all else encouraged creativity.

Wilson's winning design is a pretty nice one, too, an understated livery massaged in all the right places, including the zebra print on the S14's booty making it to the front lip, the blue-tinted headlamps and side and rear windows, and multi-piece Work Meister S1 wheels at the corners; for being selected tops, Brad earned a bunch of swag that includes an entire wardrobe's worth of sponsor t-shirts. Team Faruk also recognized awesome pieces from Austin Mottinger, Paul Gettsy, Jr. , Christian Dizinno and Rafael Lopez, and a couple kids—Jake Gonzalez and Oliver Collins—had some truly exceptional work as well. 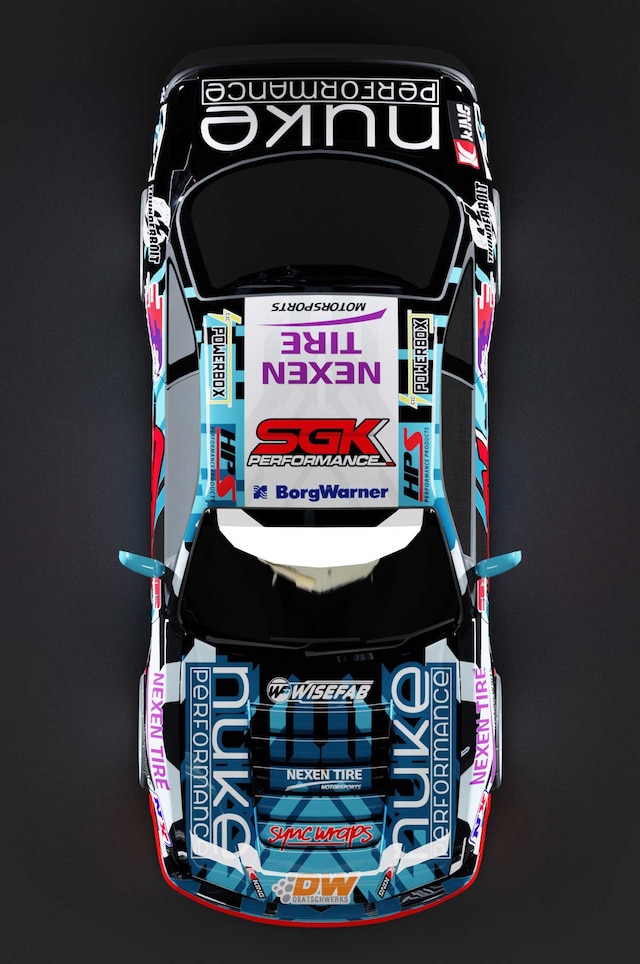 We're eager to see what Wilson's livery will look like brought to real life on the Team Faruk 2JZ-swapped S14, and as everyone waits for that drop it's probably not a bad time to flip through the crazy amount designs that could've been in our gallery.