The new catalog for the old S2000 will arrive as soon as you tell Honda what to include in it via the #S2000PartsCatalog hashtag. 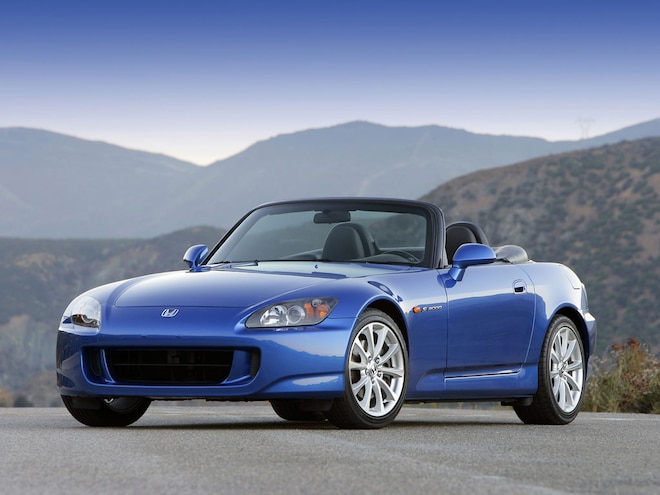 The Honda S2000 has been out of production for over a decade, but the circuit-centric roadster's intensely loyal following has not faded one bit. Seemingly we see more S2k builds now - for the track and for show - than we ever have, and Honda might be seeing this, too. Recently the automaker decided it will roll out a parts catalog for the deceased platform in June, and it wants enthusiasts' help figuring out which parts to offer.

Honda is teasing the new catalog on this Japanese-language website and is asking the public to post on Facebook or Twitter about which genuine AP1/AP2 S2000 parts they'd like most using the hashtag #S2000PartsCatalog. Honda also wants to know which parts would become hard to find if supply stops, such as any without aftermarket-supplied alternatives. Interested parties have between February 20 and April 30, 2020 to submit their feedback. Honda will update the website in May before rolling out the finalized parts catalog the following month.

Both Toyota and Nissan have done similar in the recent past, offering new OEM parts for long-dead models like the JZA80 Supra and R32 Skyline GT-R, respectively. But enough about remanufactured S2000 parts—what about the whole thing, a new S2000? Even though occasional rumors of an S2000 revival have yet to come to fruition, we're excited that Honda hasn't fully closed the chapter on its affordably priced drop-top that, back in the day, in factory form, could outperform a contemporary Porsche Boxster and BMW Z3 2.8 with the help of its DOHC, F-series engine (more of a precursor to the K-series than the B-series ever was). If you own one of these gems or intend to pick up a used one sometime in the future, now might be a good time to pay attention and speak up!

Tell Honda Which Discontinued S2000 Parts to Bring Back
Photo /