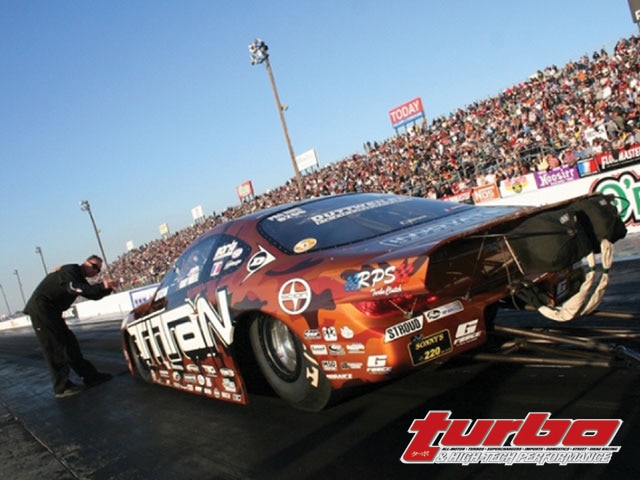 For those of you who aren't familiar with my business or me, I'm Nero Deliwala and I own and operate Titan Motorsports. We specialize in turbocharged vehicles and Toyota Supras in particular; however, we work on just about everything from Porsches to BMWs to Evos and more. We started out in 1999 and have evolved much in the past years. Along the way we've been involved in many levels of professional racing with our factory-sponsored Supras, Celicas, and Scion tCs. 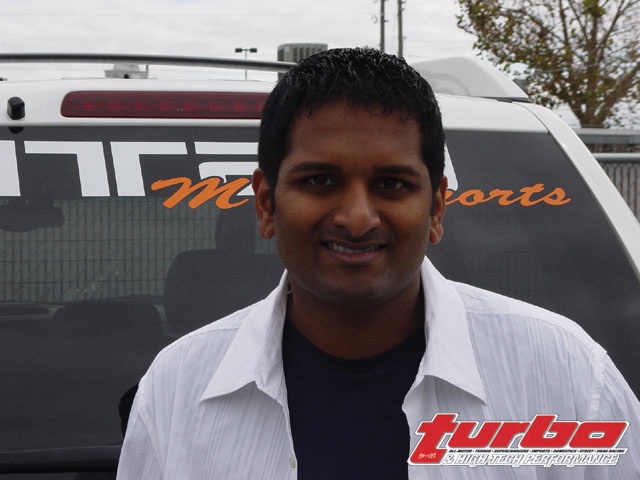 Throughout our endeavors we've become firm believers in a very simple fact: If you want to be the best, you have to have the best. We encourage enthusiasts to be involved with their sport and their cars as much as possible. This doesn't mean, however, that one should become an "eBay engineer" and try to bring in a pieced together turbo kit and expect us to install it and have it power their car with maximum efficiency. Companies like Borg Warner, Garrett, Precision Turbo, and Turbonetics, which spend countless hours on "getting it right," have the automotive know-how to be the best. Many people are under the impression that a used "eBay special" kit is going to be the most affordable route. When in reality, it's going to be more expensive when they run into problems. Things like missing parts, increased labor hours, and failures from parts built to substandard specs all end up requiring money to fix. If you want the job done right, then do it right the first time. Whether you have a shop do the work or you're doing it yourself, use good parts. It will save you in the long run.

It's been my philosophy throughout my time building Titan Motorsports to use and sell the right parts. This ideal has helped bring in multiple championship titles, and led us to build some of the sickest street cars in the country. Give a little attention to detail and use quality parts. It will always get you to the finish line faster.-Nero Deliwala