Home  |  Features  |  Chevy Cobalt - Battle Of The Imports, Maryland
Subscribe to the Free 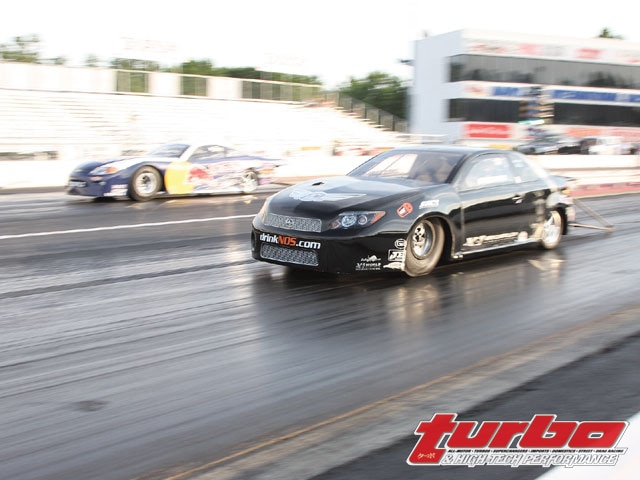 Battle of the Imports at Maryland International Raceway on June 27 and 28 united professional sport compact drag racers from all over the country. It was a hot and humid weekend in Budds Creek, Md. The Pro qualifying event was rained out on Friday night, so it was completed on Saturday. Rain delays have occurred repeatedly during this year's Sport Compact drag racing season. The streak, however, continues as every event has still been completed despite weather conditions. 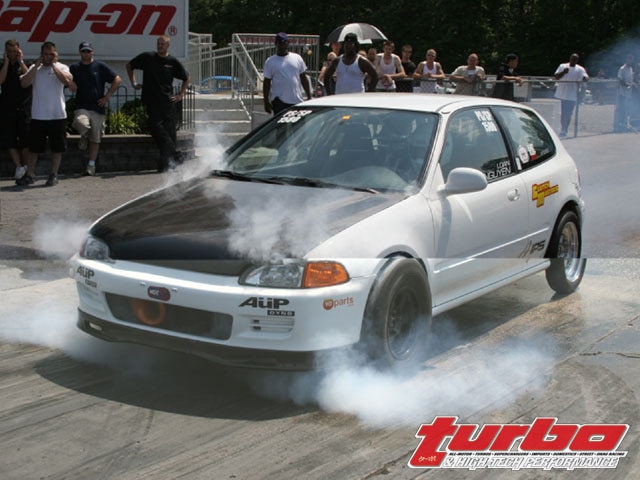 Team Scion had things buzzing on and off the track. Scion invited a select few VIP customers to come out and enjoy free goodies, great eats, and all-around great entertainment. BOTI gave the Scion VIPs an opportunity to race down the dragstrip and for those blinged-out Scions, a chance to participate in the show. On the track, Team Scion had their gladiators duking it out in each of the Pro Finals. 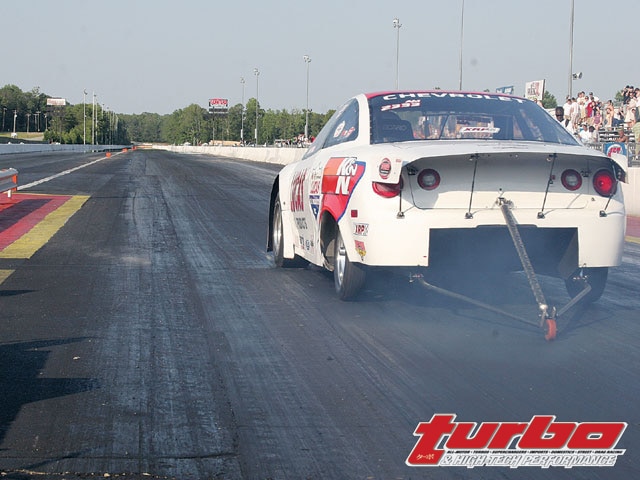 First up was Leslie Armendariz in the Pro Stock class. Leslie battled her way through some pretty stiff competition to face off against the sharp-shooting Norris Prayoonto's Honda Insight from Prayoonto Racing. When the dust cleared it was Leslie's Scion tC that came out victorious with a record-breaking 9.44-second time. 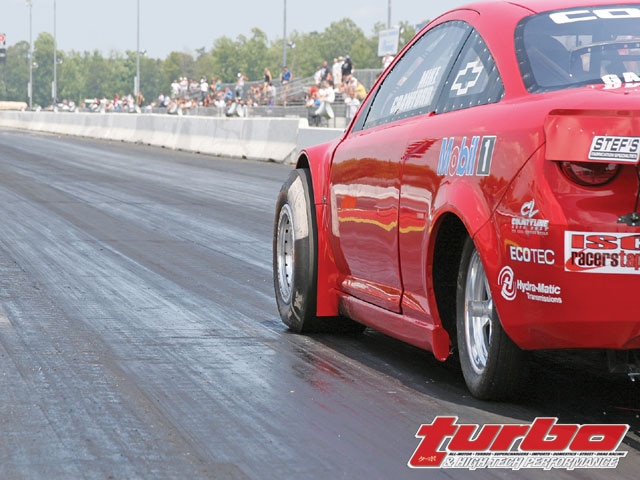 Next up was Kenny Tran in his Jotec Racing Scion tC against Mike Crawford's Chevy Colbalt. Kenny had his hands full since Crawford seemed to be unbeatable all weekend. In the end, Kenny pulled a rabbit out of his hat with his almost-perfect reaction time that resulted in him winning over Crawford's quicker quarter-mile time.

Last but not least, it was Christian Rado in the Pro FWD Finals against Marty Ladwig in his Lucas Oil Chevy Colbalt. Could Rado strikeout Scion's competition? Unfortunately, Marty's Cobalt was just too fast and put an end to Scion's almost perfect weekend. 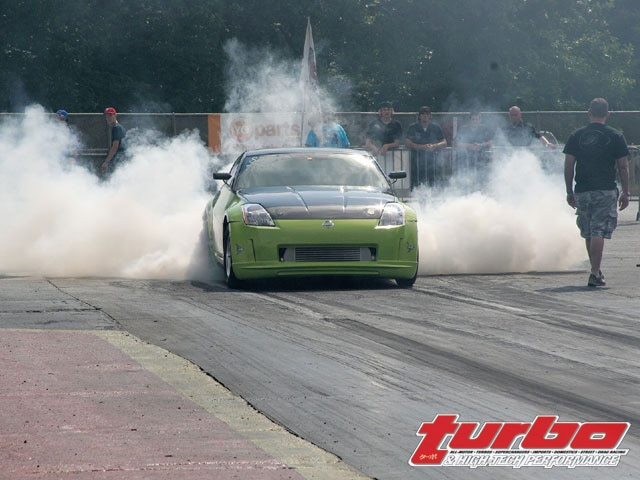 BOTI didn't stop with the drag racing action. Things were going on all weekend on the main stage, including DJ Roldan's and DJ Collins' NOS Energy drink contest, go-go dancers throwing out freebies to the crowd, and the world-famous BOTI bikini contest. Competitors came from all over the Northeast to get their pieces of the all-cash prize. Hundreds of show vehicles came out to compete for the 5-foot trophy grand prize. 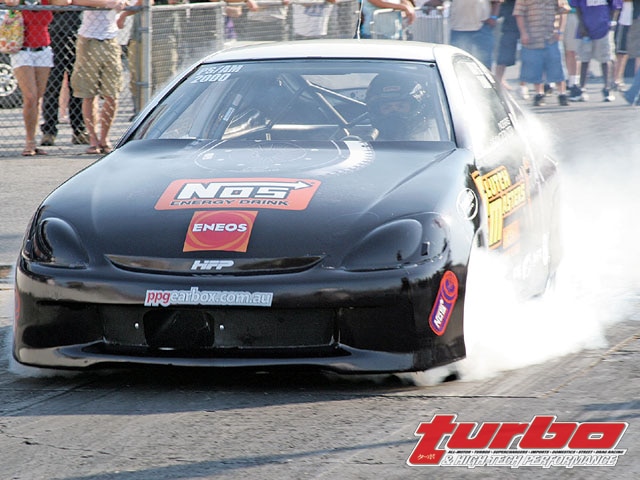 Whether hanging out in the car show area or watching the death-defying drag race action, in the end BOTI provided good, clean fun the whole family could enjoy. Things will be heating up for the next BOTI event at the Las Vegas Speedway. For this event, BOTI will be teaming up with Formula D to put on all-out auto palooza. We can't wait to check it out.