"Everyone was saying it wouldn't drive and make power," stated Kienan Weber of All Aspects Motorsports. The man behind the Virginia-based shop has built a wide variety of project cars to his name, from Miatas to Corvettes, but his shop was founded on Subarus and they've been specializing in high-powered Subaru street cars and all-out road racers since their doors opened. This particular bug-eyed 2002 WRX has been campaigned by the shop since '01 and is now owned by customer Eric Hanson. It's gone through many stages, including three different motors, multiple transmissions, and even played on the drag strip regularly. But it gained its glory after Kienan decided to build a WRX like nothing else.

"I kept seeing everyone's turbo setup was the same with big single turbos. I thought if one turbo works, why not two of them! At this time, it was '05 and the Internet was really hitting. We posted photos of the build on the web and it pushed me harder because no one believed it would work," Kienan told us. 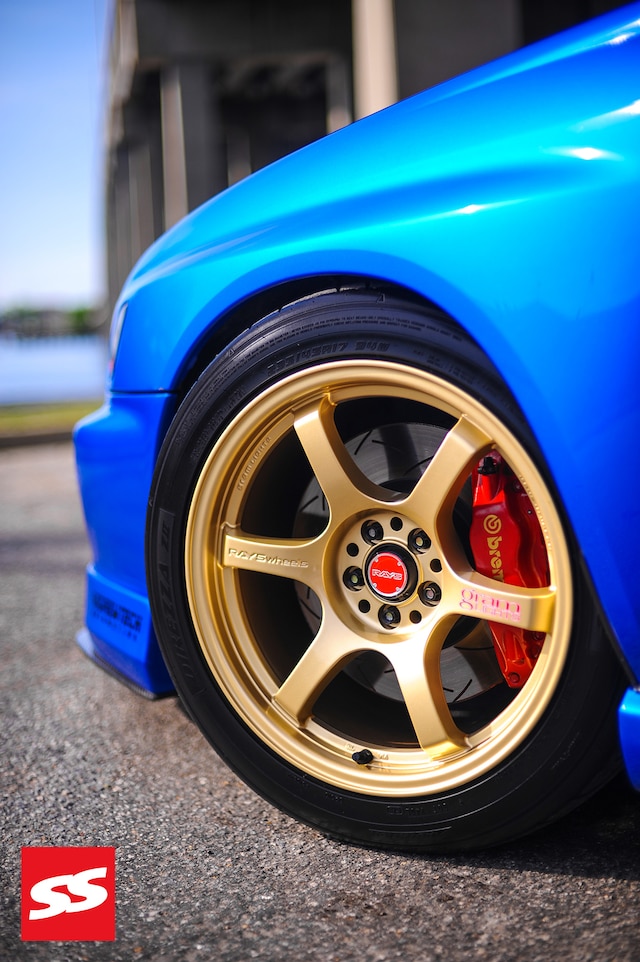 The first goal wasn't to make the most power but just to get the twin-turbo setup running properly. Each turbo is set off two cylinders and both spool at the same time. When all the custom fabrication was done on a JDM 2.0L engine, Kienan sourced cheap eBay turbos for testing. The result was a reliable 400 whp-plenty of all-wheel-drive power for any turbocharged EJ build; however for Kienan, he was going to need more power to really put his shop on the map.

So a hybrid 2.5L motor was designed using a Darton short-block along with forged pistons and rods. A ported head received aggressive race cams while fueling was beefed up with 1,000cc injectors and twin Walbro fuel pumps. New turbos came way of Garrett GT28RS. All Aspects fabricated and pieced together virtually everything else from the cooling to the plumbing, exhaust, and more. Finally, with tuning done in-house via an AEM standalone, the car dyno'd 620 whp on race gas. For everyday abuse, it stays detuned and makes 461 whp on 93-octane fuel. 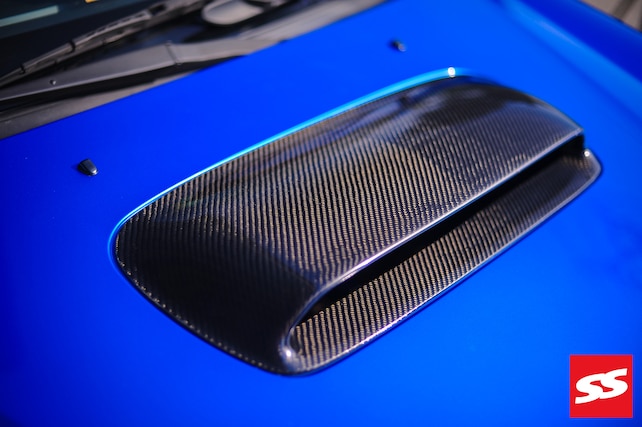 "The turbos hit peak boost at 5,200 rpm. It drives very similar to a big single-turbo car. It wasn't built to be better than any other car, but we simply built to show people, 'Hey, look what we can do. We can do anything to your car,'" Kienan concluded. A project like this is no easy feat by any means, nor will it necessarily build more power than other Subaru builds out there. But it's this type of engineering and out-of-the-box thinking that we can all appreciate and marvel at, whether you believed Kienan could build it or not. 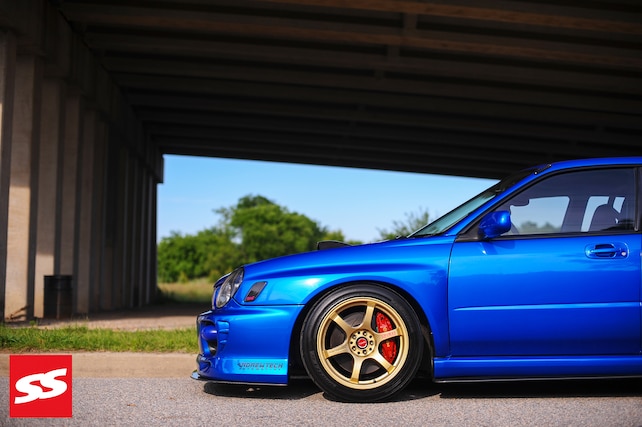 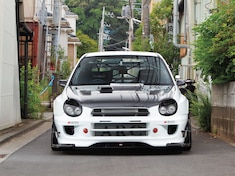 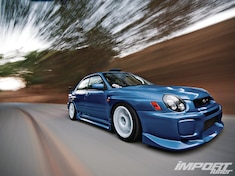 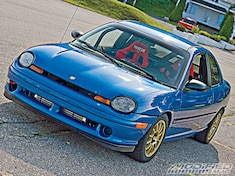