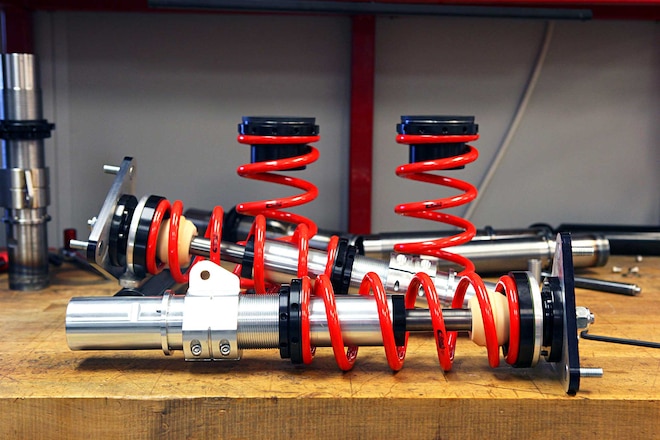 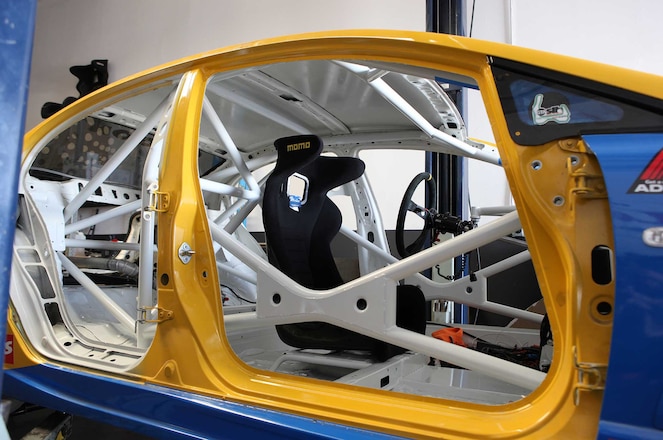 Project '99 Honda Civic with Super Street & ATS Garage
With our car up north with ATS Garage, it was time to start collecting all the pieces of the puzzle to commence Project ATS*SS!
Sam Du – Mar 14, 2016
Honda Tuning
Honda Tuning Magazine
how to

5th-Gen. Honda Civic Coilover Install
One of the best things you can do to improve the handling of any car from the '90s is to add a set of modern-day coilovers.
Mike Sabounchi – Feb 5, 2016
Import Tuner
Import Tuner Magazine
how to

1995 Honda Civic - Daily Driver Suspension Upgrade
Whether you own a street car or road-race machine it's important to consider purchasing quality components.
Scott Tsuneishi – Dec 6, 2013
SuperStreetOnline
SuperStreetOnline Magazine
how to

Honda Tuning how to
Honda Civic Si - Poor Man's Alignment
It might be because you're cheap. Or maybe it's because you don't trust your Honda Civic Si in the hands of the gas station apprentice. It doesn't really matter. Doing things yourself is almost always a good thing.
Aaron Bonk – May 11, 2010 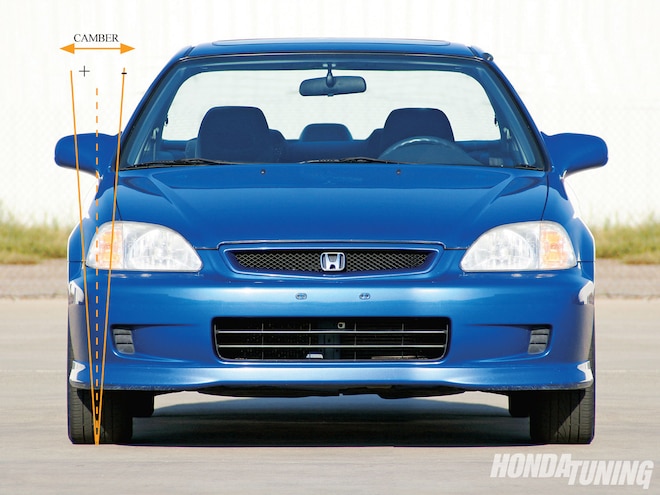 SuperStreetOnline how to
Suspension Upgrades for Honda Civic EF - Fresh Footwork
We lower the Honda Civic EF the right way and we don't leave anything out. From coilovers, to sway bars, to bushings we've got the install for you.
Charles Trieu – Dec 9, 2008 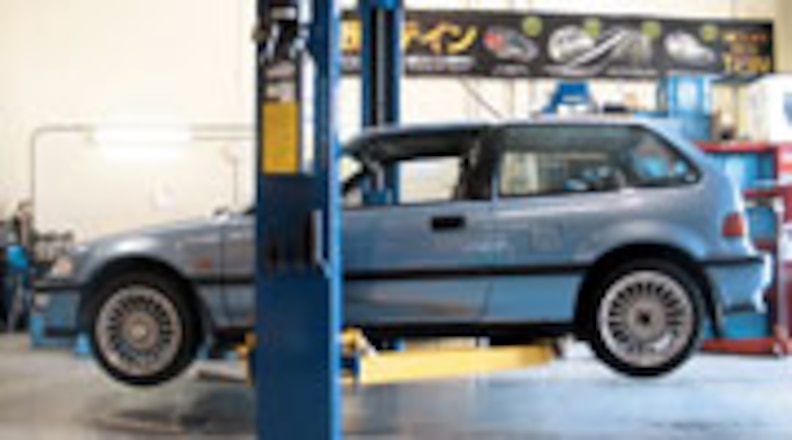 Brace Yourself
As a group, sport compact enthusiasts tend to spend a lot of money trying to achieve perfect handling in their rides. It's common to find vehicles sporting every kind of aftermarket juice available-springs, shocks, tie bars, anti-roll bars, polyurethane bushin
Sep 1, 2004
Honda Tuning
Honda Tuning Magazine
how to

Chasing the Horizon
John Romero and AEM endeavor to build a Civic that'll streak across the Bonneville Salt Flats to world-record glory while maintaining many of its creature comforts. first stop on this ambitious project: JD Performance for the setup of rollover protection in th
Bob Hernandez – Aug 1, 2004
Honda Tuning
Honda Tuning Magazine
how to

EM Civic Suspension
The suspension changes made to the seventh generation "EM" Civic have rubbed a lot of people in the aftermarket the wrong way. It has little to do with technical snobbery. Sure, it'd be nice to have double wishbones on all four corners, but the new MacPherson
Keith Buglewicz – May 1, 2002
SuperStreetOnline
SuperStreetOnline Magazine
how to

The Tight Side The Right Side
Read this article by Super Street Magazine about the Tanabe Sustec Pro Street Coilover Suspension Kits.
Jonathan Wong – Apr 1, 2001
SuperStreetOnline
SuperStreetOnline Magazine
how to

The Cure for the Wandering Car
If you’ve ever built a radio control car, you’ve most likely set up the suspension incorrectly. Not tightening tie rods enough and improperly adjusting suspension components makes the car wander around
Joseph Kissel – Jan 1, 2001
SuperStreetOnline
SuperStreetOnline Magazine
how to

Improving 1989 Honda Civic Handling - Civic Class
The Progress Grove Honda Civic leaves your neck muscles screaming for relief as it churns out over 1.0 G forces in the corners.
Apr 1, 1999
THE END. CHECK BACK LATER FOR MORE CONTENT.