Project 10th gen. Si Pt. VI - SEMA Prep #MTSEMA19
People often complain about not having enough time to finish up the little details before SEMA arrives and we can relate, especially considering all we had to do to get Si ready for the 2019 show.
Rodrez – Nov 4, 2019
Honda Tuning
Honda Tuning Magazine
how to

Honda Tuning how to
Dirt Devil
We blame the World Rally Championship. Ever since Speed Channel started airing the races and Bam! came out with that infernally addicting video game for the PS2, we've been nuts about the sport. The gravel, tarmac, and snow stages, sideways driving around hair
Feb 1, 2004 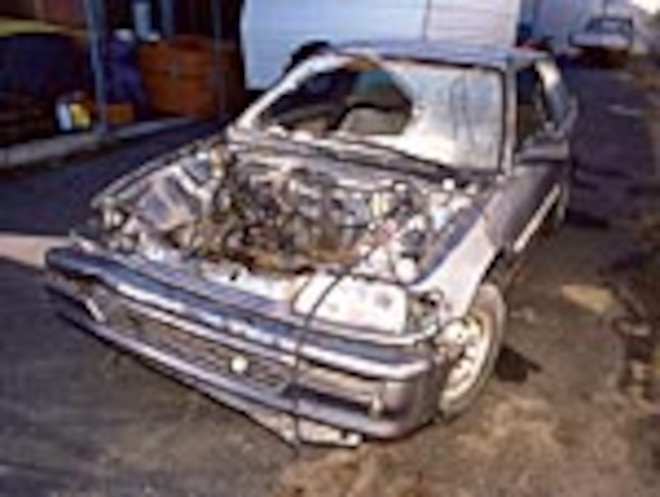 Monkey see, Monkey Do
Are you driving a big bowl of Jell-O? You know what I’m talking about. Does your car’s chassis flex a little too much when you’re curling onto a freeway onramp at
Ricky Chu – Oct 1, 2001
SuperStreetOnline
SuperStreetOnline Magazine
how to