Super D - Wrenchin - How Do You Do That Thing You Do? - D-Series Tech
Read how to build a high compression stroker on a D16a6 using d17a7 internals.
John McNulty – Aug 1, 2007
Honda Tuning
Honda Tuning Magazine
how to

Swap A K Powered CRX
Read the Hasport K series Honda CRX Swap article at Honda Tuning Magazine.
Tim Kelly – Sep 1, 2005
Honda Tuning how to
The Straight Story Pt.6
We're up to our sixth installment of this series and as you can probably tell we've encountered our fair share of delays. We'd hoped to be much further along, but so many unforeseen snafus affected the progress of the project that we just resigned ourselves to
Mar 1, 2004 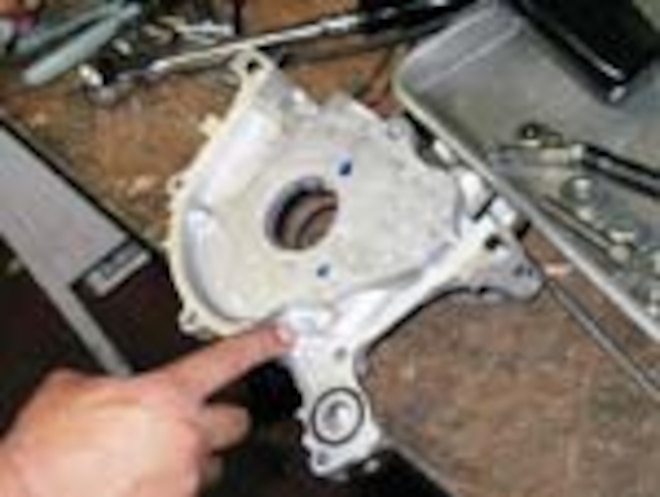 Honda Tuning how to
The Straight Story Pt.5
Honda Tuning demystifies the effort and expense that go into creating a competitive all-motor drag car by building a CRX racer. This month engine builder Erick Aguilar continues putting together out N/A GS-R plant, reminding us that cleanliness is next to god
Dec 1, 2003 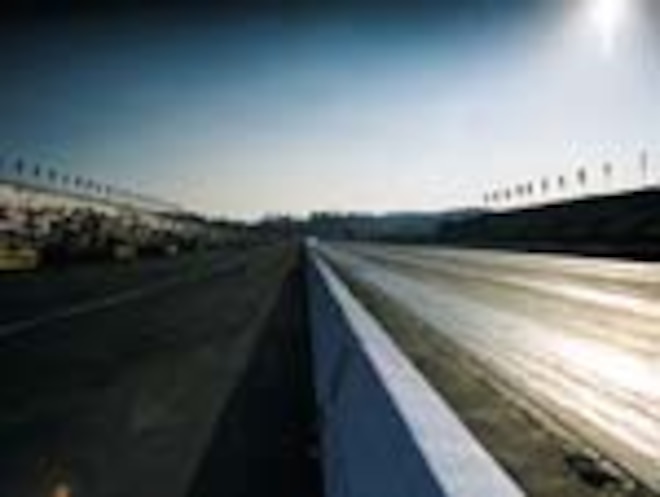 The Straight Story Pt.4
Honda Tuning demystifies the effort and expense that go into creating a competitive all-motor drag car by building our own CRX racer. This month NDRA ruler Erick Aguilar gives up some secrets, while the Serenity team starts squaring away the aero package. comr
Nov 1, 2003
Honda Tuning
Honda Tuning Magazine
how to

BUDGET BOOST Pt.4
One of the most misunderstood and feared aspects of racing with aftermarket parts is tuning. Without proper tuning, even the most carefully built motor will go postal. For some people, tuning means magnetizing their car and driving through Pep Boys for the lat
Greg Leone – Nov 1, 2003
Honda Tuning
Honda Tuning Magazine
how to

The Straight Story Pt.3
In this third part of a continuing piece, Editor Bob takes notes as all-motor guru Erick Aguilar blueprints and balances the internals of our GS-R powerplant.
Sep 1, 2003
Honda Tuning
Honda Tuning Magazine
how to

SuperStreetOnline how to
Integra ZC Engine Swap Into Honda CRX - Second Wind
We get our tech on with a 1.6L Integra or ZC engine swap into the 1984-87 Honda CRX and Civic models. Check out the step by step process here.
Brent Romans – Aug 1, 1999 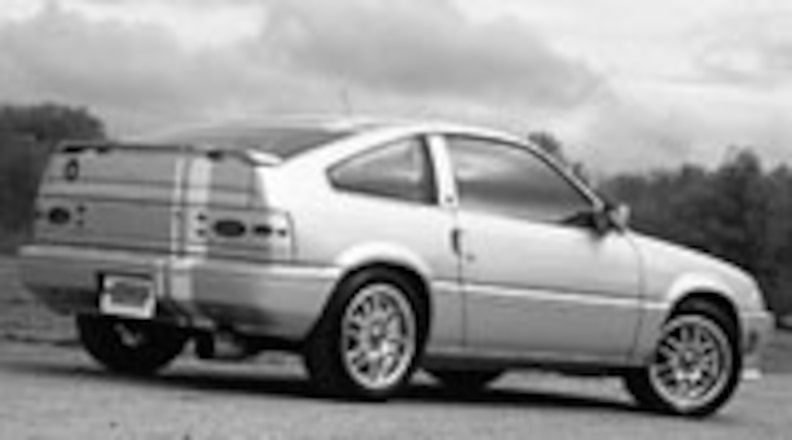