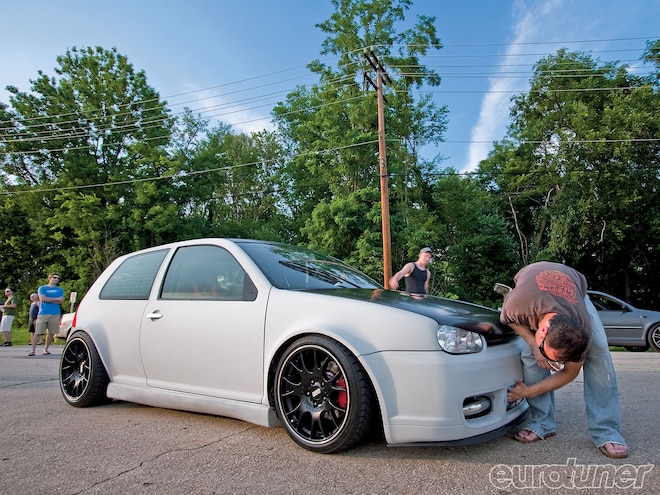 South Carolina Slugger
Last month we introduced Michael Houck's '02 VW GTI from South Carolina. With widened fenders, GT2871R big-turbo upgrade, six-speed tranny swap and H&R suspension, the car was ready for battle. Michael has been doing all the work himself, so progress has taken time but everything is coming together nicely, especially as the engine runs like a champ thanks to Unitronic software, 3'' downpipe and exhaust and South Bend clutch. With its current setup, Michael drove to H2O International, which totaled over 20 hours roundtrip. 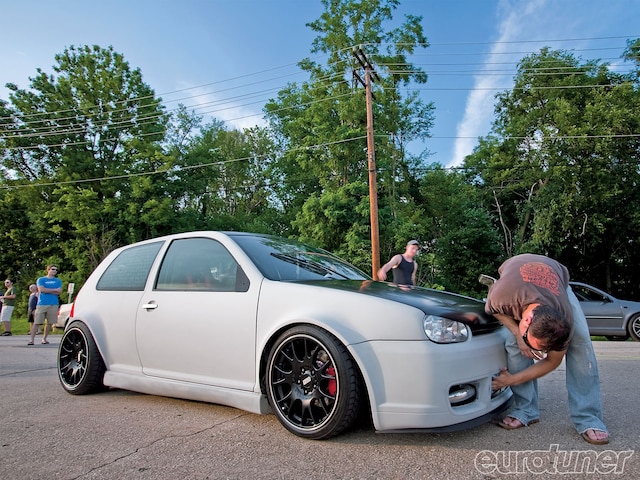 Over the winter, the car is back in the garage to finish off the interior and drivetrain. According to Michael, two wheels just aren't enough for a big-turbo 1.8T so he's making his Mk4 all-wheel drive with an Audi drivetrain. The interior will also have an updated rollcage.

Futrell Mk6
Without breaking 100 miles on the odometer, Futrell Autowerks took delivery of this '10 VW GTI and immediately went to work on it. Its factory options include a six-speed, HIDs and DynAudio stereo, but its aftermarket upgrades are what we're concerned about. And if you know Dean Futrell, owner of the shop, you know he won't disappoint.

The decision to build a Mk6 resembles a similar build back in '05 when they built one of the first Mk5 GTIs. Dean hired a video team to follow the entire build online, which is what they planned to do with this Mk6. To see details on the build, visit www.futrellautowerks.com

To start, the 2.0T TSI motor would be molested first. Factory-rated 200hp wasn't going to cut it, so Dean contacted APR and received its stage 3 turbo kit. To handle the 350+hp, the tranny needed some reinforcement, so Futrell installed a South Bend clutch along with a Peloquin limited-slip differential. Chassis upgrades followed with H&R coilovers and Neuspeed sway bar. For wheels, 18x8" BBS CKs were painted gloss black to contrast the white car.

Mrs Shifty's Jetta
Robert Lackey and wife Tosha at Shifty's Spraywerkz in Oklahoma City have been building this '01 Mk4 Jetta GL 2.0 for several months. And although Tosha's gone off to college to get some smarts, her car's nearing the home stretch. All the paintwork is done, they just need to get the engine running and bolt the front clip back on.

The engine was built by friend and VW tech Brent Jordan, while Pete and Fred Smith helped with the install. The engine was painted in a custom pink enamel, while the transmission, mounts, accessories, etc were painted in black aircraft paint for durability.

WetDub VW Club continues to contribute parts, help and support as the project moves along. Once the motor is running and the car is bolted together again, they'll turn their attention towards the interior. Apparently, Tosha has a lot of ideas for the cabin. We'll see what she comes up with!

Red Light Insight
We introduced this wacky project last month from Jake Staub and the team at Red Light Racing in Anacortes, WA. Yes, we know it's a Honda Insight hybrid but they removed the engine and replaced it with a VW diesel. They wanted to try to improve on the vehicle's miserly fuel consumption, so decided to install the tiny 1.2 liter diesel engine from a VW Lupo 3L imported from Germany.

The team then decided to run it at Bonneville and set a speed record for a diesel hybrid. As far as they know, their Insight is the world's fastest diesel hybrid street car. It ran 97.7mph in the standing mile. And although the goal was 100mph, wet salt conditions and only five runs meant it came up short. Fortunately, nothing blew up and they drove the car home.

Jake also reported that while great for land speed records, the Kumho tires were terrible for fuel mileage. The best he could do was 85mpg with the hybrid system fully functional. Apparently, that's almost 10mpg worse than the original Bridgestones.

Jake was also playing around with a few circuits he'd built for the VW ECU related to clutch and brake position. The ECU was seeing the incorrect clutch position but now it's been fixed the car performs better at low RPM. This was important for the urban environment, where getting into the highest gear early minimizes fuel consumption.

The next step is to import a set of Michelin Energy Saver tires from Europe since he can't buy them in the US. They're claimed to be the best for rolling resistance, so 100mpg may be a tire change away! 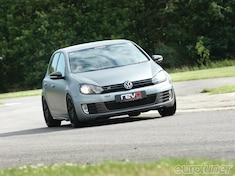 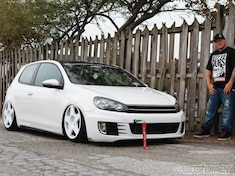 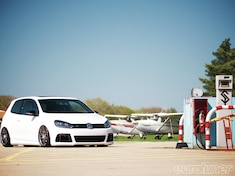 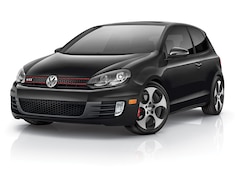 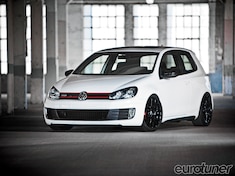 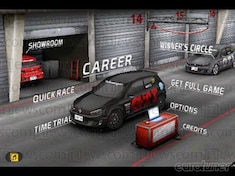 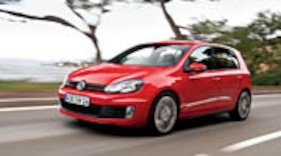