5 Reasons To Get A Tomei Expreme Ti Exhaust 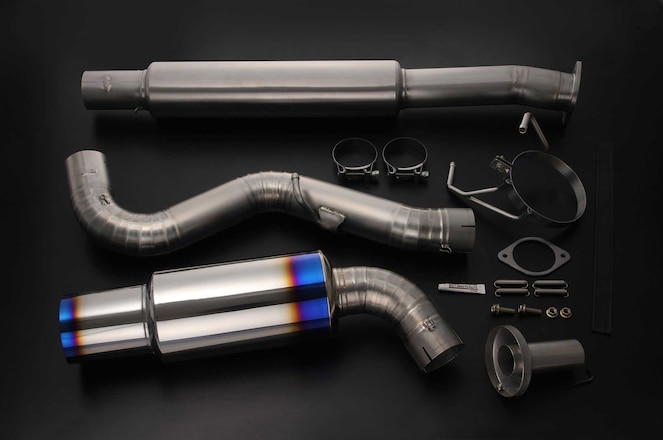 Many FR-S owners will agree that getting supercharged or even turbocharged is sort of a big deal. After installing my Jackson Racing supercharger and getting the CARB legal tune, I went to Church Automotive to dyno the car. Surprisingly, it was only making around 230hp when it should have been around the 270hp range. After the dyno run, Shawn Church immediately found the problem to be the restrictive exhaust. The Jacksons said that even a factory exhaust would've made more power. It's a very basic part, but an exhaust can make a huge difference when you have a forced induction setup. After doing plenty of research, I narrowed it down to Tomei's Expreme Ti exhaust and these are the reasons why. 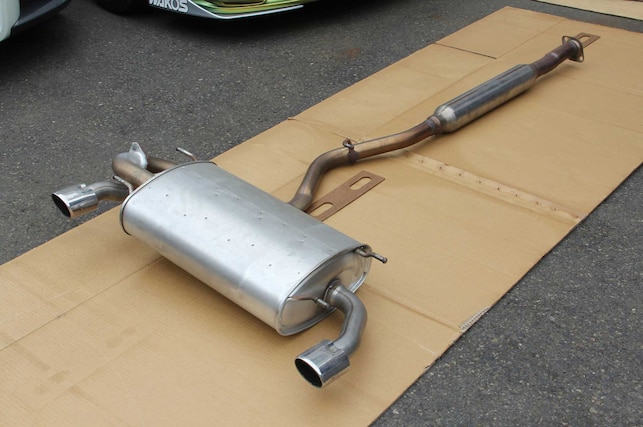 Power
The first thing you should look for when shopping around for an exhaust is the power gain. A loud exhaust is useless if it doesn't make any power. Unfortunately, stated power gains are generally an element of marketing rather than anything concrete, so look at an exhaust's construction and lean towards the least restrictive offerings - how many bends it has (fewer is better), how those bends are made (mandrel bent are probably the best for maintain pipe diameter), diameter of the plumbing (bigger is generally better). Tomei's Type 80 is a high-flow design specifically for forced induction setups. When I switched my old restrictive exhaust to the Type 80, my car made 274hp. 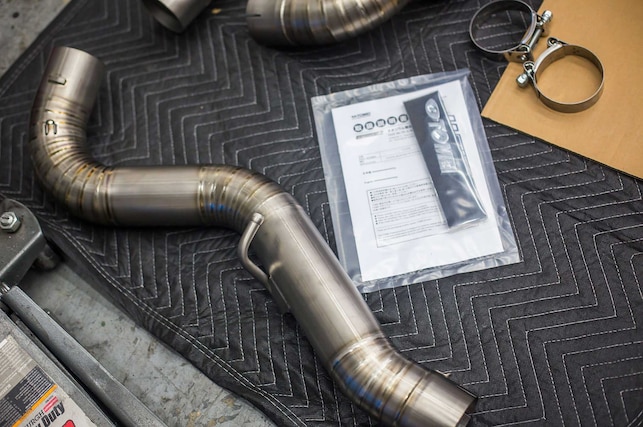 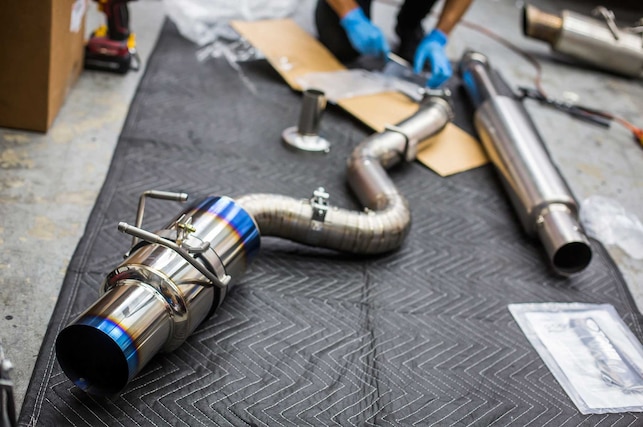 Sound
At 5250rpm, Tomei's data showed a measure of 104db. Although it's fairly loud, it's a deep exhaust note that's not at all annoying, and far better than what you'll get from fart cans. It's like comparing Boys II Men's baritone, Nathan Morris, to Rebecca Black's whiny vocals. 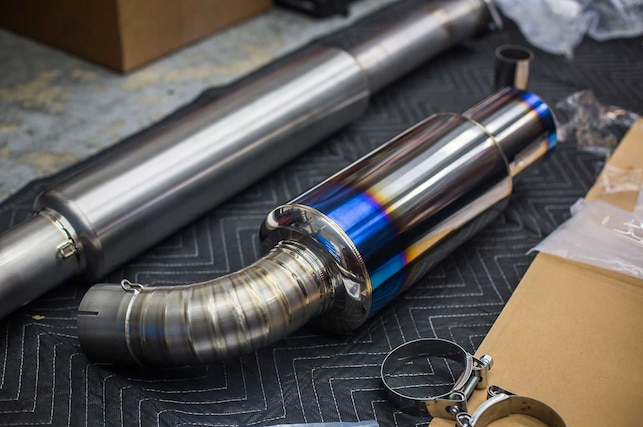 Affordability
The MSRP of the Type 80 is $1,090. But don't think affordability means cheap quality. The Tomei 80 is made of only the best titanium grade materials and has a unique racing layout for the least amount of bends. 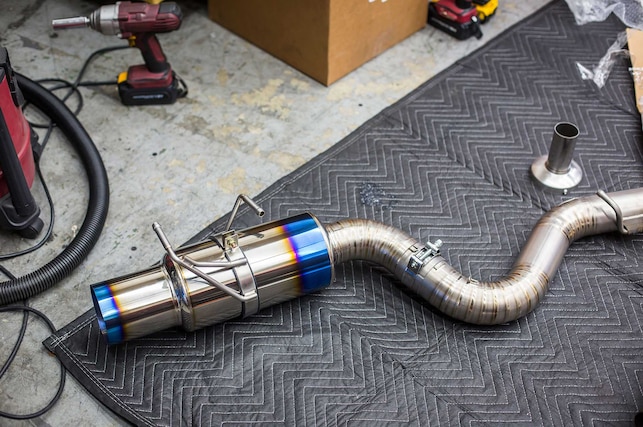 Weight
Because Tomei uses titanium in the Expreme Ti lineup, the 80R exhaust is extremely lightweight. Tomei weighed the exhaust at 16 pounds, which is about 22 pounds lighter than the factory exhaust. 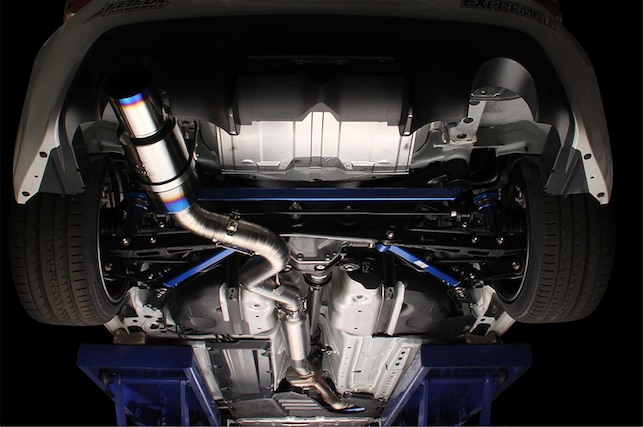 Style
The Tomei 80R just straight up looks good. From the heat gradation to the welds, the craftsmanship is on another level. Probably one of the best looking exhausts you can get Stateside. 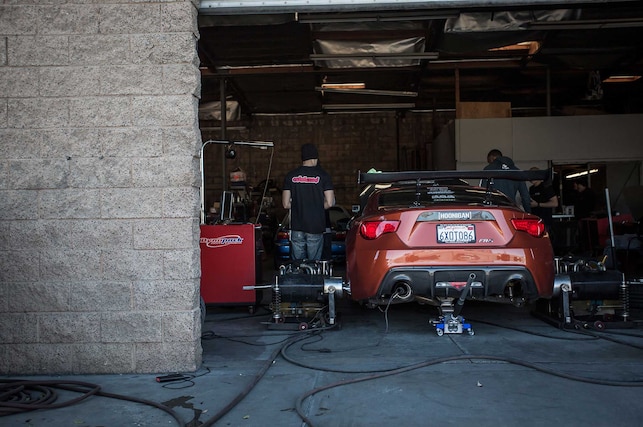 5 Reasons To Get A Tomei Expreme Ti Exhaust
Photo / 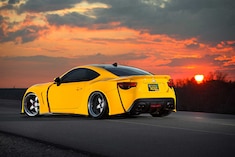