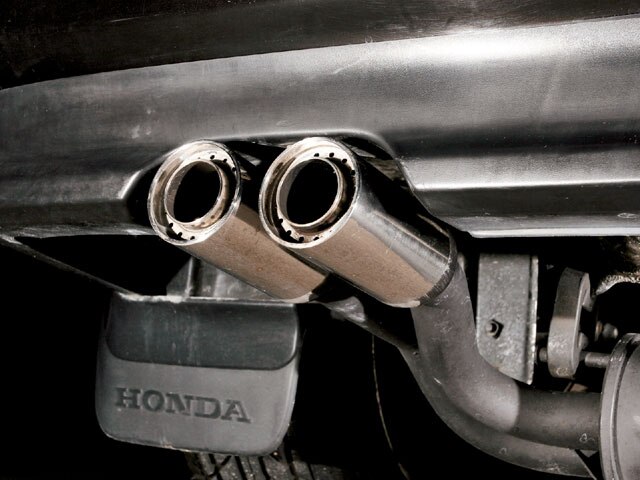 Tales From The Old School
Performance upgrades were all but nonexistent for the Honda crowd during the late '80s. Few U.S.-based companies like Jackson Racing, Lightspeed and later JG Engine Dynamics, jumped into the mix, offering aftermarket support for the import crowd's soon-to-blossom segment. From a street perspective, many yearned for basics like intakes, headers and exhaust combinations that, during that period, were something special. The haves with the know-how opted for the best-HKS' cat-back exhaust system-while the have-nots with lesser knowledge found themselves rockin' universal mufflers paired with crush-bent tubing questionably better than what Honda originally provided; but the have-nots did so not without reason. At approximately $395, the decision to strap on an HKS exhaust system took heart as the lofty price tag was enough only to be swallowed by the die-hard.

Ah, but for those who chose to bask in all that HKS had to offer, life was good. Who couldn't appreciate the subtle tone, the low-profile appearance that kept Honda guys under the radar while traveling, mingling with local law enforcement. Remember, this was a time before silly 6-inch muffler tips and raspy sounding tin cans were strapped to every Accord's underside. 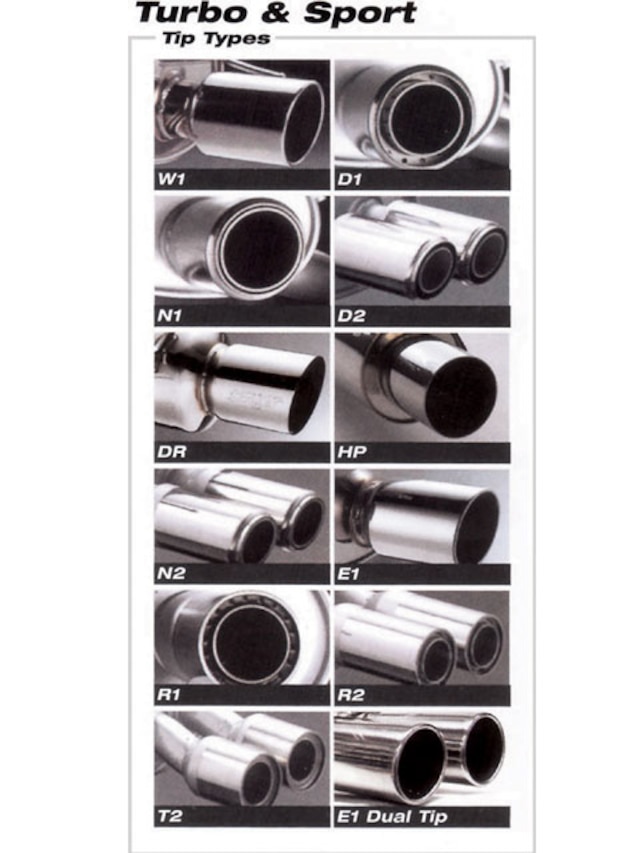 HKS offered two exhaust system variations for the EF chassis: the Si/ZC system with piping measuring in at 50mm and the SiR version with larger 60mm piping. Both came with chambered mufflers and the classic twin tips we've all come to recognize and that obvious Silverthane finish. But the most notable characteristics of this particular cat-back system were its clean, understated appearance and its mellow tone. Sadly, a few years later, as HKS began offering other high-quality exhaust kits for newer Hondas, the classic twin-tip design was abandoned for a larger, single-tip exit. The one-tip style continues today. If you're lucky though, you might be able to find one of these twin-tip beauties in decent condition on your favorite Honda forum or online swap meet. If you do, hang on to it, take good care of it. It's a piece of history after all. 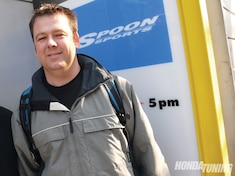 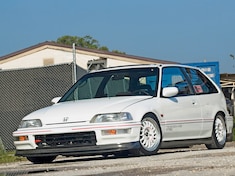 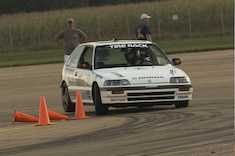 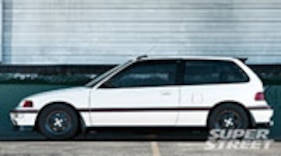