Impreza All The Right People With A Sexy New WRX Wardrobe 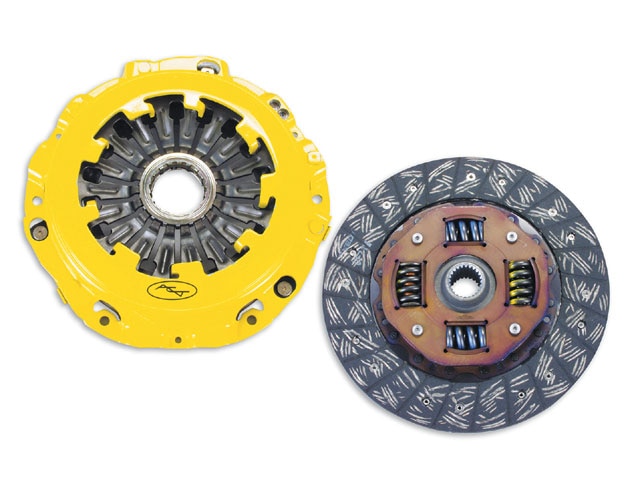 This has to be the easiest buyer's guide I've ever done. The entire staff knows the WRX has my heart in its pocket, and I was overjoyed when Nads asked me to research all the best upgrades for it. Hell, I'd own a WRX today if I could save up more money than the average Starbucks employee. But right now, the only way I can drive one around is within a five-mile radius of a Subaru dealership. With earplugs handy to drown out Simon the Salesman's spiel as he tempts me to adopt a debt pile that only Howard Lim could dispense with a wave of a credit card, I'm transported to a world of my own, a realm of happiness. Visions of WRC mud-splashing and snow spraying in backcountry New Zealand, France, Germany, and Australia dance around my head, but the bubble pops really quick, like as soon as we pull back into the lot. Whatever. Maybe a few months worth of hints to Subaru will do the trick. Just consider yourself lucky if you own a WRX, because you're about to witness the top upgrades for it, all conveniently laid out in the following pages. Oh, and wearing a dress isn't so bad when you get to sit between Aiko Tanaka's legs. Check out her Web site at www.aiko aiko.net. You'd wear one too.