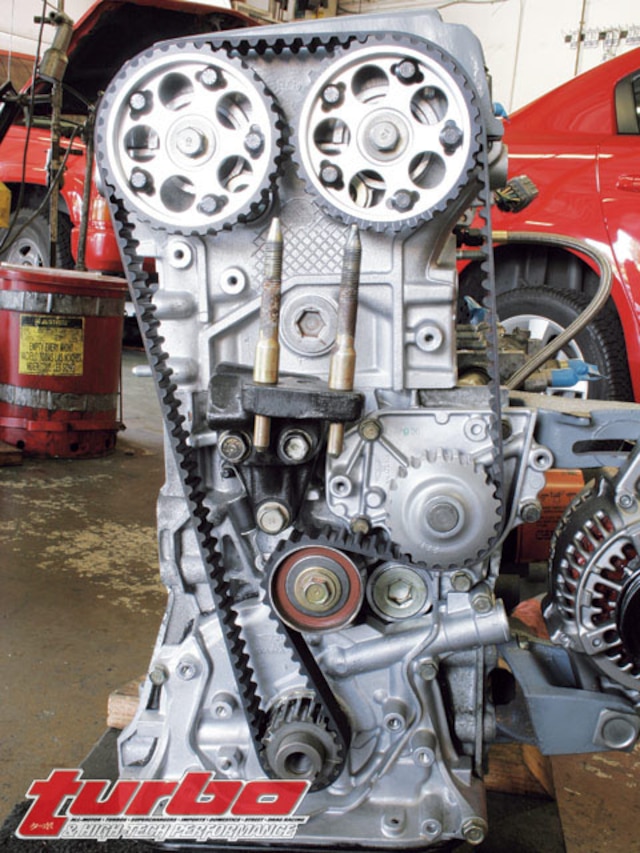 Photo 1/10   |   Whether a chain or a belt drives an engine, the camshafts move at a 2:1 ratio with the crank. As engine speeds increase and belts flex and flap, this crucial balance of timing is often disturbed.

If you have an internal combustion engine that actually runs, then your camshafts are spinning twice as fast as your crankshaft. Change the rate at which either of the two spins in relation to one another and, at best, your engine's going to run like crap.

About the only good thing prehistoric OHV (overhead valve) pushrod engines have going for them is their inherently more accurate camshaft timing by design. OHV cam-in-block engines like the Viper's V-10 and any Corvette V-8 position the camshaft, you guessed it, inside the engine block, about as close to the crankshaft as you can get. Never mind the silliness of pushrods for a minute and focus on the advantages of what happens when you move the camshaft closer to the crank; for one, it allows the use of a much shorter chain, which translates into more accurate timing. At high engine speeds, it's not uncommon for phasing between the camshaft and the crankshaft to vary by a degree or two; the problem gets worse when you consider OHC (overhead camshaft) engines that position the camshafts yet farther away from the crank. But we're not about to switch over to an OHV engine. 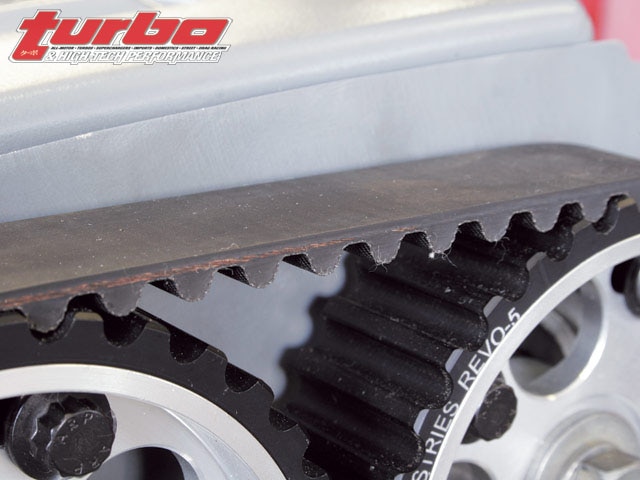 Photo 2/10   |   This is what a good timing belt should look like. No unusual wear marks, no fraying and teeth that all appear to be the same shape and height.

As far as longevity and performance are concerned, a chain is almost always better than a belt. For the most part, timing chains rarely need replacing and their properties allow for minimal timing variances even at lofty engine speeds. But chains can be far noisier when compared to timing belts. Timing belts on the other hand are quieter but tend to flex and require a bit more attention than chains do. Most timing belts should be replaced somewhere in the 60,000 mile range. This is especially important when dealing with interference engines in which both the pistons and valves occupy the same space at different times. Snap a belt, or even slip a couple of teeth and you can say goodbye to an otherwise perfectly running engine. 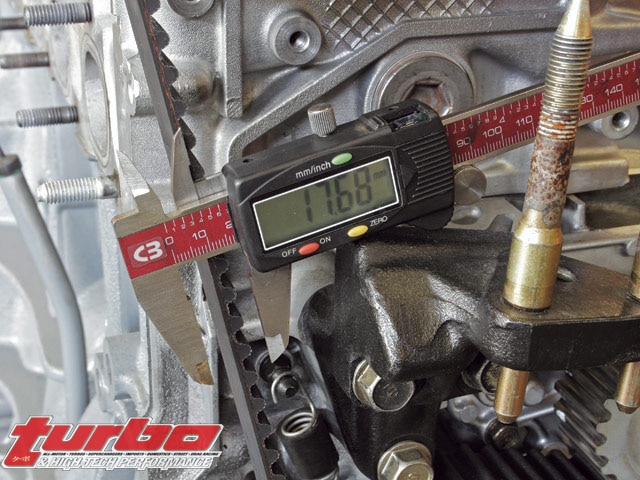 Photo 3/10   |   Honda B-series timing belts exhibit a significant amount of flex during high engine speeds. There's a good 20mm of flex on the un-tensioned side of the belt during operation.

We can't do much to prolong the life of the average timing belt, but we can do something about its flex range at high engine speeds, or at least Honda B-series and H-series owners can. Vibrant Performance's adjustable timing belt tensioner gets rid of the flap the easy way. The bracket simply bolts to the power steering pump's original location and features both vertical and horizontal adjustability. Honda B-series timing belts typically exhibit as much as 20mm of flex during engine operation. This much play proves to be more of a problem at higher engine speeds where slippage is most common as is irregular timing between the camshafts and the crank. There's no correcting these timing irregularities through adjustable camshaft gears either since they're dynamic changes that occur in the higher-rpm ranges, and aren't necessarily repeatable or predictable. The Vibrant tensioner allows for about as much tension as your B-series belt can handle, however, going too tight can cause another set of problems and prematurely wear the belt. We found it worked best by adjusting the tensioner pulley up to the belt's surface and then another 10mm; rubber belts do need a certain amount of play to avoid snapping. 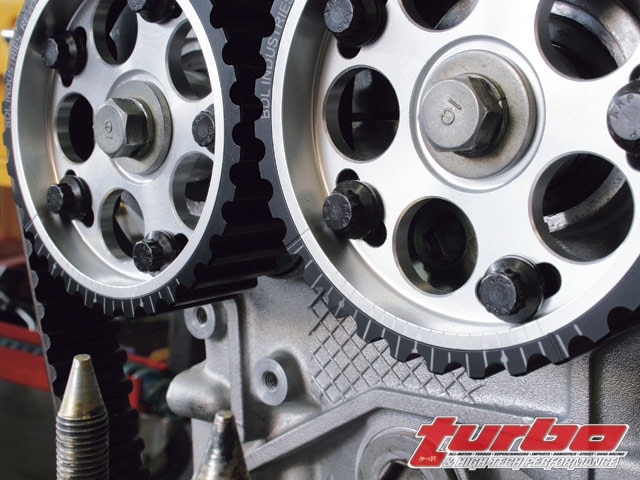 Photo 4/10   |   Adjustable camshaft gears can compensate for a lot, but they can't factor in the dynamic timing changes that occur when belts stretch and flap.

Although it's not necessary to replace the timing belt when installing Vibrant's tensioner, now's certainly a good time. The added tension on the belt could cause premature wear on a belt that's seen better days. It's important to mention here that Vibrant's adjustable tensioner simply augments Honda's original timing belt tensioner; it doesn't replace it. Timing belt equipped engines make use of either a hydraulic filled, piston-type tensioner or a sliding bearing type tensioner. It's important that the OEM-issued tensioner is in good working order and installed properly for the Vibrant piece to work correctly. When tensioning a timing belt using the OEM-supplied tensioner, you need to follow the service manual carefully. The procedure for a Honda B-series versus a Honda H-series is quite different. I won't even mention how much different the 4G63 tensioner situation is. Typically, the belt must be slid into place, around the appropriate gears and pulleys, with the tensioner in a relaxed position. Once the belt is in place the crank usually needs to be turned a few teeth in the direction of normal engine rotation. At this point the tensioner can be adjusted. Of course, the process varies by engine but the idea's basically the same.

Honda did a good job engineering the B-series' timing belt configuration. For the average commuter who replaces their timing belt on a regular basis and doesn't spend the majority of engine operation in the 8,000rpm zone, the OEM setup is just fine. But high-rpm engines can stress Honda's belt in ways B-series engineers never imagined. Making sure that the belt is replaced on a regular basis; that the OEM tensioner is installed correctly and in good working order; and accompanying the system with a supplemental tensioner like Vibrant's is a good start to ensure the timing belt is the last place you'll find your next problem.