Squeezing more jam out of a Honda K24 has never been easier.

If you're looking for a little extra all-motor punch out of your Honda, you could do a lot worse than ordering up a set of cams from Drag Cartel Industries. It's owned and operated by drag racing O.G. Jeremy Lookofsky. His famous CRX, L'Natural, put him on the map in the all-motor import drag racing world by breaking the 10-second barrier, and his '01 Pro Stock Civic broke the 9-second barrier at the Englishtown Fall Nationals back in 2012. Pretty mind-blowing to think a non-boosted 4-cylinder engine can power a Honda down the quarter-mile this quickly.

Jeremy is translating his all-motor success on the dragstrip into success as a parts manufacturer, and Drag Cartel has been producing K-series camshafts (and all sorts of other go-fast goodies) for hard-core racers for quite a few years now. The company's drop-in camshafts (DIC) are designed for the everyday street user as well as weekend warriors who want a bump in power without having to upgrade their engine's valvetrain. 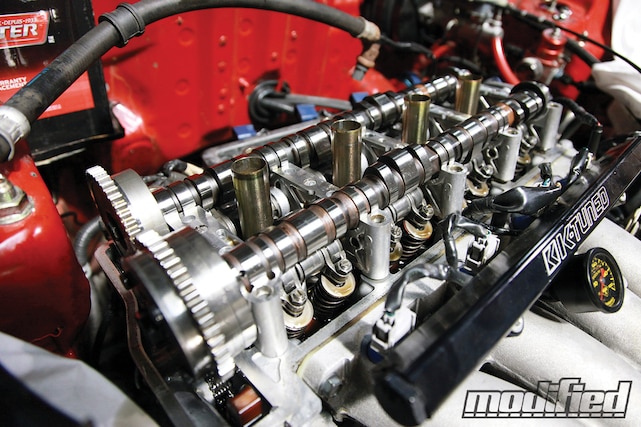 Photo 3/6   |   John from Foreign Speed made short work of the camshaft swap, and to his credit, he meticulously torqued everything down using the OE specs.

We took our old EG Time Attack test mule—the very same Lime Green Metallic EG you used to see in Modified with some regularity, which now has a new owner and a fresh coat of Milano Red paint to go along with an '06 K24A2 engine—over to Foreign Speed for installation of the Drag Cartel DIC. I know, that sounds dirty and potentially even illegal in some states, but you'll just have to trust us when we tell you that John and his crew at Foreign Speed run a top-notch shop with more than a decade of Honda wrenching experience.

With the cams dropped in, the EG's front hubs were bolted to a DynaPack dyno and the keys handed to Nick from TuningByNick.com so he could dial in the Hondata K-Pro tune for the new bumpsticks.

As Nick told us, "I found these cams are a lot like stock cams in how smooth and easy they are to tune. Right from the start, I could tell there were going to be power gains everywhere under the curve.

In comparison to most aftermarket K-Series cams, these run smoothly and quietly with no alarming valvetrain noises. You can tell they are quality pieces, and they offered great gains with no sacrifices."

And as you can see from the dyno graph, the results were downright spectacular, with significant horsepower and torque gains across the entire rpm range and peak gains of 20 whp starting around 6,500 rpm and holding all the way to the fuel cut.

The torque curve is also nice and flat to go along with a solid 10 whp gained pretty much across the entire rev range.

Keep in mind, this tune was done on 91-octane pump gas, so no secret sauce is required to get the most out of these cams. They are, as advertised, a straight drop-in upgrade that delivered the biggest increase in power and torque we've ever seen from K-series camshafts that do not require a valvetrain upgrade.

About the only limitation, if you can call it that, is Drag Cartel's recommendation not to run more than 40 degrees of VTC advance, so if you're running a 50-degree gear, you'll need to electronically limit it like Nick has via the K-Pro retune.

Special thanks to Foregn Speed Inc. 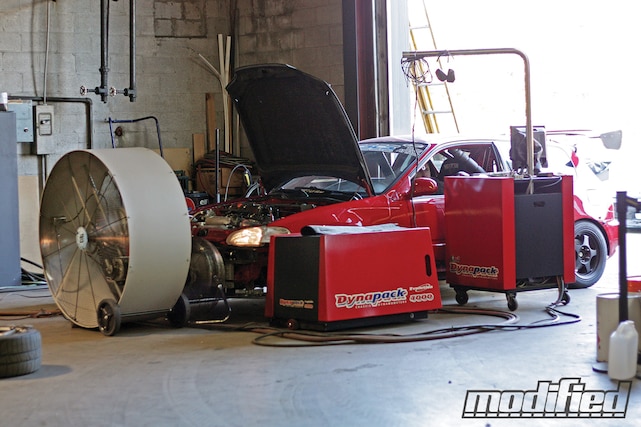 Photo 5/6   |   Nick from TuningByNick.com worked his magic, fine-tuning the mapping on the Hondata K-Pro to make sure no horses were left behind. 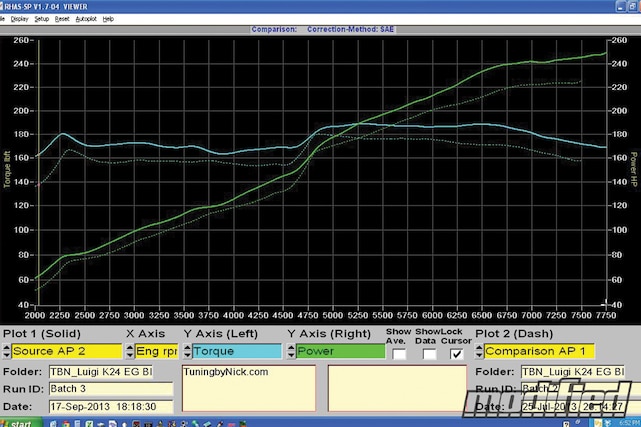