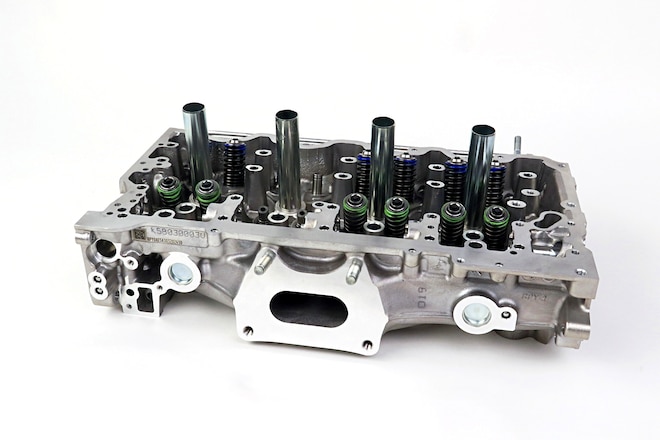 Honda's K series has enjoyed a tremendous tenure of performance. It's been a go-to swap for Honda tuners and continues to be an extremely well-engineered and power-dense platform. But the Honda camp has always been of an onward-and-upward mentality, and the K20A series has been replaced. The new kid on the block, dubbed the K20C, powers the next generation of Honda vehicles, including the much-revered Civic Type R (K20C1). While the nomenclature alone would suggest the K20C is an evolution of the out-going K-series, it's actually a clean-sheet design.

JE Pistons obtained a sample K20C1 (Type R) cylinder head in their Research and Development lab to perform 3D scanning of the combustion chamber for new piston designs. During the process, we found out some interesting changes in the K series architecture and took the opportunity to interview Luke Wilson of 4 Piston Racing, one of the top players in the Honda performance game, about the new architecture. 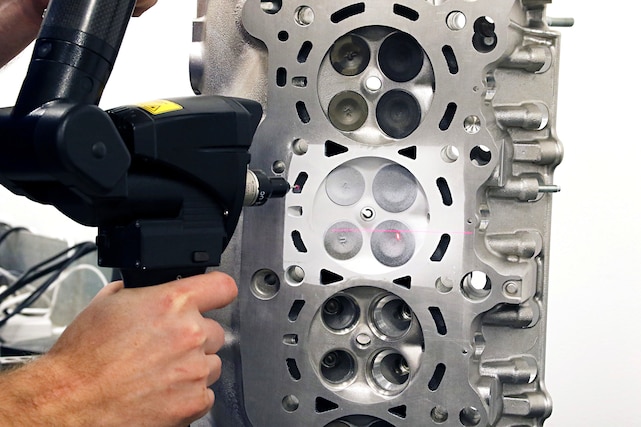 Photo 2/12   |   In order to develop new pistons, JE uses a Romer Absolute arm and laser scanner to rapidly create a digital model of the cylinder head. This let's engineers know what the chamber shape is, the chamber volume, and the position of the valves and spark plug.

The intake port on the K20C1 is radically different than the outgoing K20A series, and, surprisingly, flows significantly less air. "You look at a K20 that's 20 years old, flowing 300cfm, and this new technology flows 158cfm," said Wilson. "The port pinches down really small and has a sharp ledge right before the valve seat that just kills flow. It's there to tumble the air into the cylinder, which you see on any kind of modern DI (direct injection) motor. Ford's EcoBoost—same thing."

Much of what differs between the last and current generation K-series engines is related to the switch from port- to direct-injection. They present some interesting tuning challenges and certainly rattle preconceived notions of how things are supposed to work. 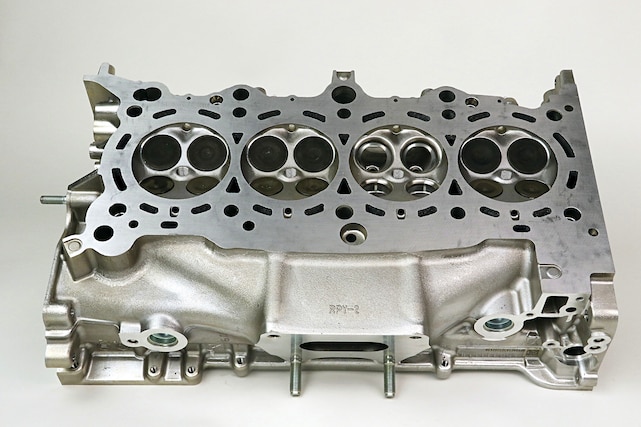 Photo 3/12   |   In typical Honda fashion, the K20C1 head is an excellent casting, but it is radically different from the K20A. No valvetrain or intake/exhaust manifolds will interchange between the two. Even the water jackets are significantly revised.

"When you knock the ledge out of the port, it doubles the flow of the head," said Wilson. "We barely touch the port and all the sudden it's a 300cfm head, without changing the valve size. The trick is turning that into horsepower. With direct injection, you need that tumble in the air to get a good fuel burn and the fuel timing is so critical.

The change in port design and prerequisite for air tumble has effects in fueling, ignition, and aftermarket port development. Techniques that were viable on older K series engines may no longer be functional on the new iteration. 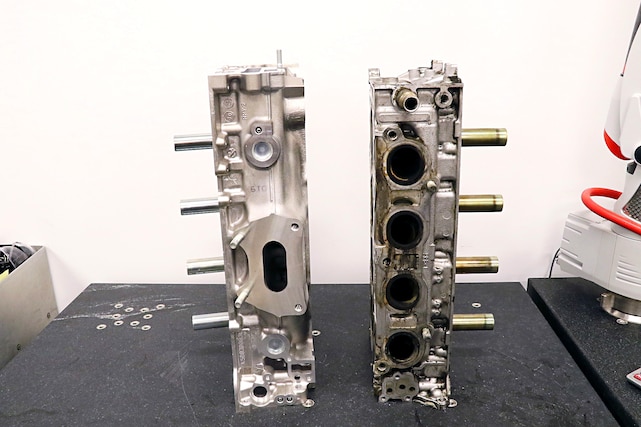 "Porting is going to be interesting because I don't think we're going to gain much for the average street guy," said Wilson. "When we go to make 800 to 1,000 horsepower—piece of cake, we'll port it. But for the average, everyday street car it's different. Part of what makes [the Type R] fun is it's in full swing at 2,500rpm. The turbo comes on really early. Porting could kill some of that responsiveness."

All the additional airflow in the world is useless if you can't ignite it. DI has a slew of benefits, such as precise control over fuel delivery into the chamber, the ability to run a higher static compression ratio, and exceptional fuel economy, but for all-out applications it does present some challenges. 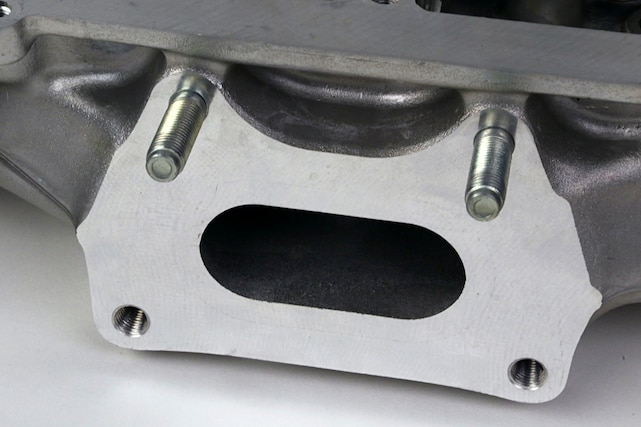 Photo 5/12   |   The single, exhaust port of the K20C1 makes bolting on a turbocharger a very simple affair and was likely done to simplify design of the new Civic Type R. It also has emissions benefits due to surrounding waterjackets providing exhaust cooling.

"You've got a window you can spray the fuel and light it and it's pretty small," said Wilson. "For really high horsepower stuff, we're going to add port injection."

Tried and true port injection lends a few unique advantages in performance applications that DI does not. It prevents carbon from building up on the backside of the intake valve, has a cooling effect on the air flowing through the port, and provides a very homogenous charge mixture into the cylinder. More importantly for the average racer—it's cheap. 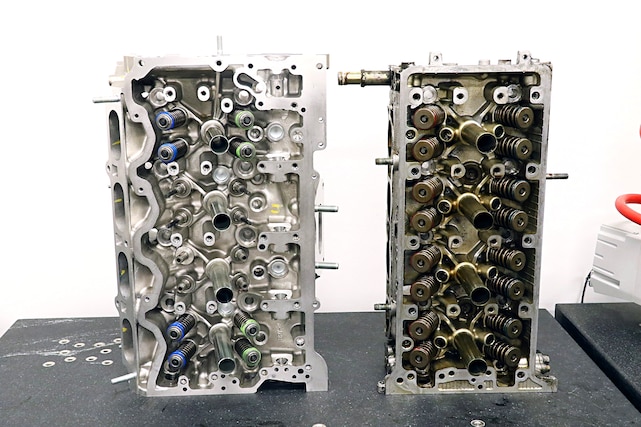 Photo 6/12   |   The K20C1 is significantly wider than the K20A, and also has a radically different valvetrain setup, featuring single, beehive-style springs and VTEC only on the exhaust side.

"We're limited on fuel systems with the direct injection stuff," said Wilson. "A big DI pump is about $4,000."

But the two systems are not mutually exclusive. With a minor amount of added complexity, both can work in harmony to extract benefits from each fueling strategy. But there are a few caveats to doing so. "You have to use both," cautions Wilson. "If you aren't spraying fuel out of that direct injector, it kind of turns into a glow up, you either plug it up or use it." 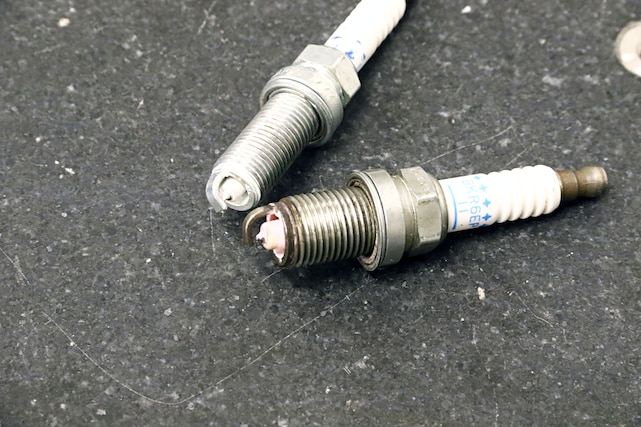 Photo 7/12   |   The K20C1 uses a powersports-style spark plug that is smaller than the traditional 14mm thread used on the K20A. One potential benefit from the move to a smaller plug is more material between the valve seats. This is likely to add more strength to that area of the head but may allow for the installation of even larger valves.

It's hard to think of "Honda" without an organic and parallel thought of VTEC. It's a meme-filled mechanical marketing that practically put the brand on the map. And on the K20C1, it's gone—at least on the intake. Yes, the Honda crowd are in mourning for the loss. "There is no VTEC on the intake cam, and I wish there was," confirms Wilson. "If it had it, we could put more cam in it and turn it harder."

The reason for the cam-stration is a byproduct of the newfound boost. VTEC existed in previous iterations as a means to package a large camshaft without making the car utterly un-drivable at moderate rpm. With the quick-spooling turbocharger installed on the K20C1, torque is in immediate abundance, with 295 lb.-ft. on tap at only 2,500rpm. 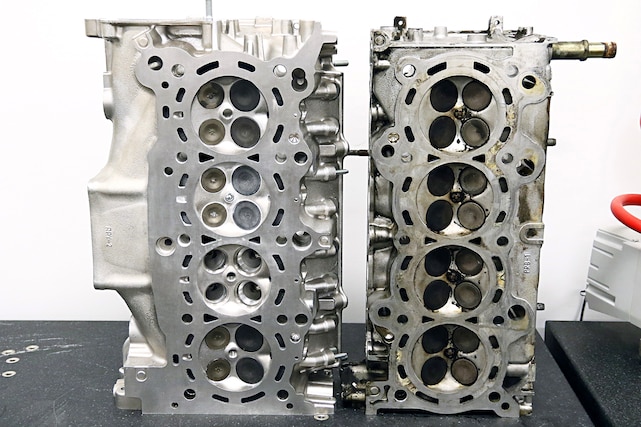 Photo 8/12   |   Compared to the combustion chambers in the K20A, the K20C1's are shallower and flatter. The valve angles have also been changed.

"The old stuff was geared to make power from 7,000rpm to 8,500rpm," said Wilson. "This engine is out of power pretty low, about 6,800rpm. The valvetrain starts to float at about 7,300rpm. It's really light on valve spring pressure. Putting some valve spring pressure in it was one of the first things we did to turn more RPM."

As for valvetrain components, the springs are now single (not dual) beehive-style units topped by aluminum roller rockers.

"Honda has gone back and forth between steel and aluminum rockers," said Wilson. The aluminum roller rockers [on the K20C1] are really nice and free up some weight on the valvetrain." 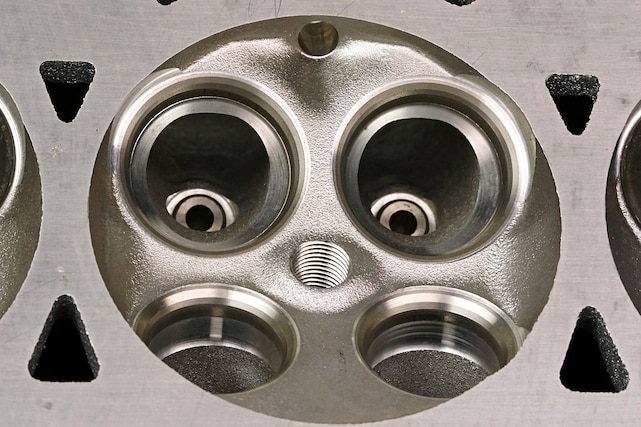 Photo 9/12   |   Here you can see the extra material between the valve seats and the smaller spark plug well in the K20C1.

Torque is not a word in most Honda owners' vocabularies, but the K20C1 just added it to the Hondictionary.

"We're used to a Honda having no power until 5,000rpm where it comes on and pulls up to redline, whereas [the K20C1] has massive torque," said Wilson. The car pulls all the way to redline, no problem. But in terms of top-end, 7,000rpm just isn't 'Honda' top end."

Changes on the exhaust of the K20C1 head are immediately apparent—there's only one port. This is a trend we've noticed industry wide. Dubbed the "headifold" for its cast-in -place, exhaust-manifold-esque design, the single exhaust port does a few things the OEMs like. First, it is entirely waterjacketed, which helps control exhaust manifold temperature, as well as exhaust temperature. This helps with emissions. The other benefit to this style of port is easy plumbing to a turbocharger—speaking of which, Wilson confirms the K20C1's has some untapped oomph left in it. 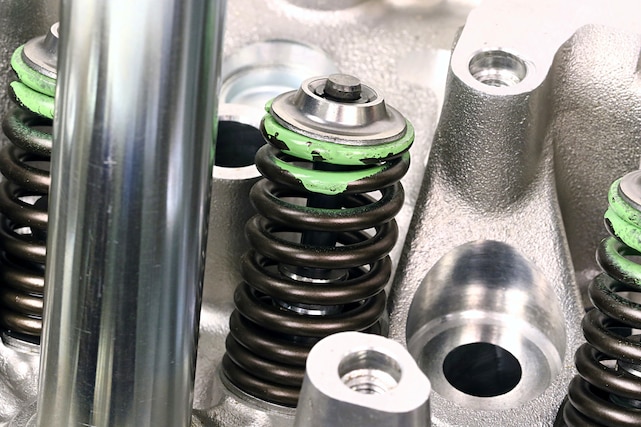 Photo 10/12   |   The K20C1 incorporates single, bee-hive style valve springs whereas the K20A utilized a dual-spring setup. According to Luke Wilson at 4 Piston Racing, the engine exhibits valve float at only 7,300rpm—low for a Honda.

"The turbo does have more left in it," said Wilson. "We've been able to make about 425hp on it. I mean, stock airbox, exhaust, everything, we can make 400 lb.-ft. of torque and then some. The fuel system becomes the limiting factor.

With any new engine architecture, there is a learning curve. 4 Piston, with their tremendous experience tuning Honda engines, is already ahead of it.

"Five years from now, we'll know a lot more about it," he adds. "It's a very different approach for Honda." 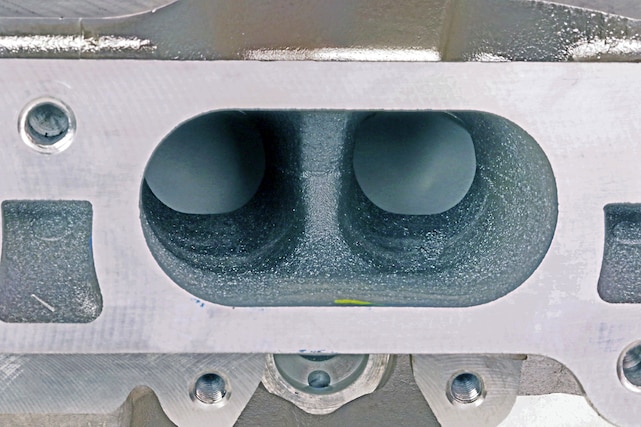 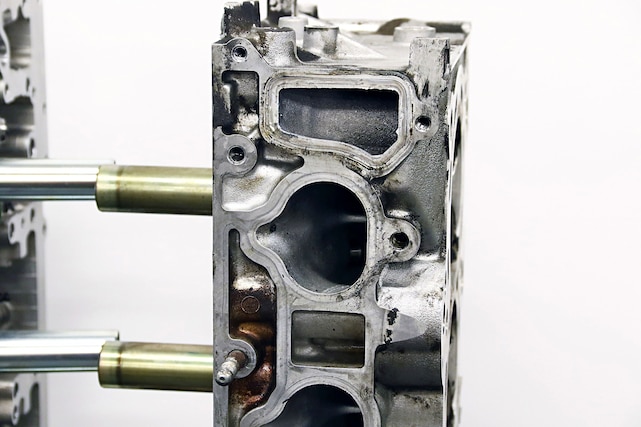 Photo 12/12   |   The intake port on the K20C1 head no longer has a scallop for port fuel injection since the K20C1 exclusively relies on direct injection. The intake manifold flange is also angled slightly, whereas the K20A's is flat.
View Photo Gallery (12) Photos
SHARE ARTICLE
Honda Tuning