Breaking down the short block components of project K24 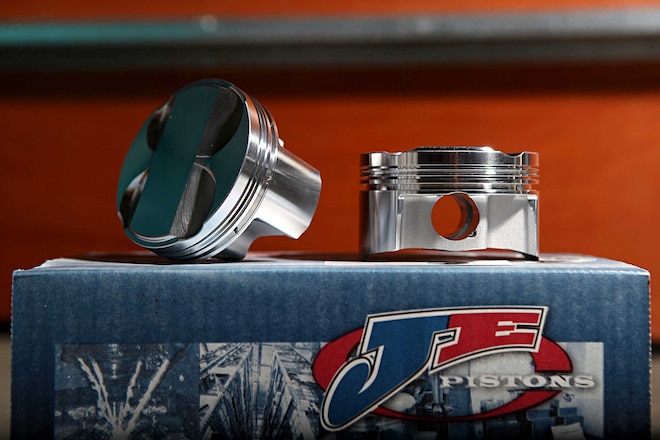 In Part 1 of the K24 build-up, I introduced a basic overview of the long-term plans and got things started right away with a helping hand from the Metchkoff family at L.A. Sleeve, who strengthened the 2.4-liter block with their world-famous, Moly2000 ductile iron sleeves. It's been a few months of events, deadlines, budget balancing, and the usual office day-to-day antics, but in between all of that I found some time to reach out to a few friends in order to get my hands on some of the parts needed to get closer to assembling the bottom end. This time around we'll take a look at what's actually going into the L.A. Sleeve-prepped, K24 block. 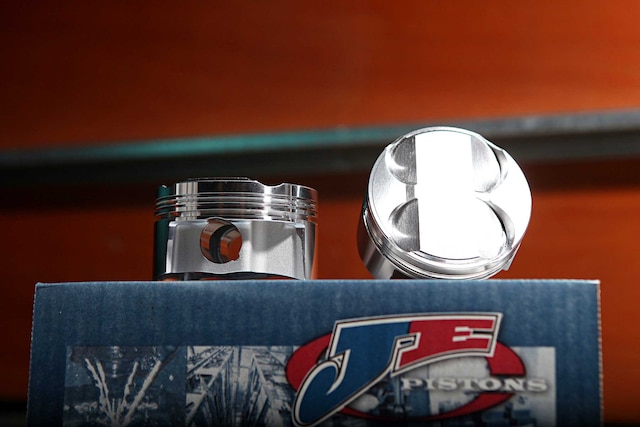 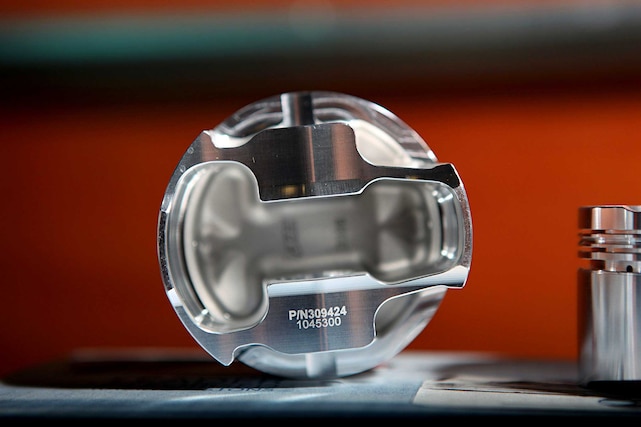 The idea is to keep the car street friendly, and although I was tempted, I decided to stay with the factory bore at this point. Compression is a tricky one because there are so many theories and ideas floating around, but for this application I'm sticking with a subtle 11.5:1. Had the idea of a naturally aspirated setup won my heart, a bigger set of pistons with compression somewhere around 12:5:1 would have been my go-to, but as I expect to bolt-on some sort of boost later on down the road, I'm going with OEM numbers but in a much, much stronger package. JE Pistons stepped up to offer a set of slugs specifically intended for K24/20 builds. 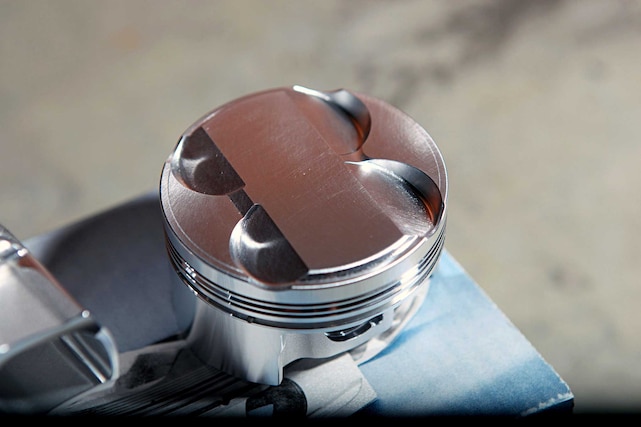 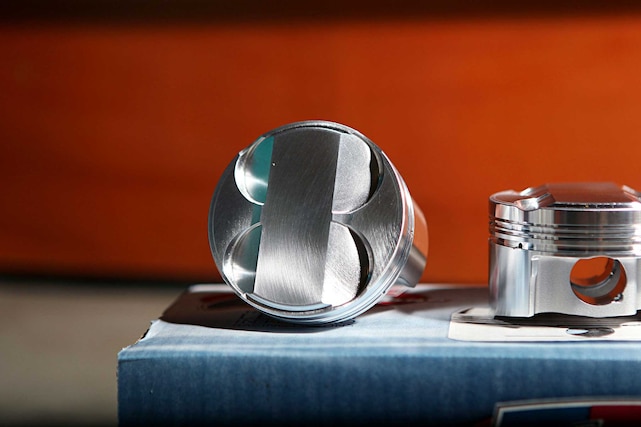 The dome or dish, depending on what compression you're after, doesn't require any deburring or prep work for this particular head and block combo, which is a huge plus, and with a smooth flowing radii, they provide positive flame travel under fire. Produced in 2618 high-tensile forged aluminum, these pistons are more than enough to hold up to the abuse of my street car build-up. The fact that JE has supplied pistons to all types of high-level motorsport competition, including NHRA and NASCAR, and they've been an industry leader for over 70 years, I know this block is in good hands. 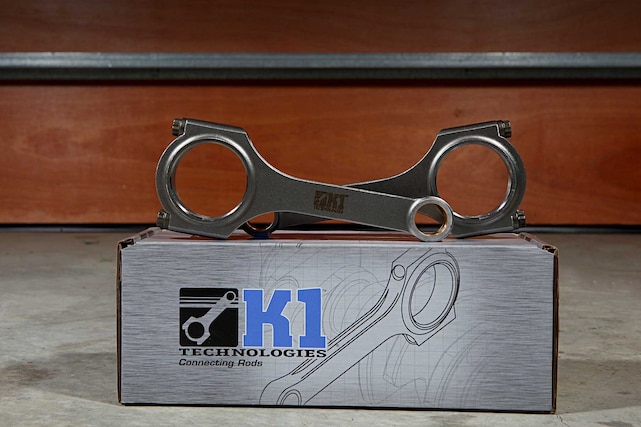 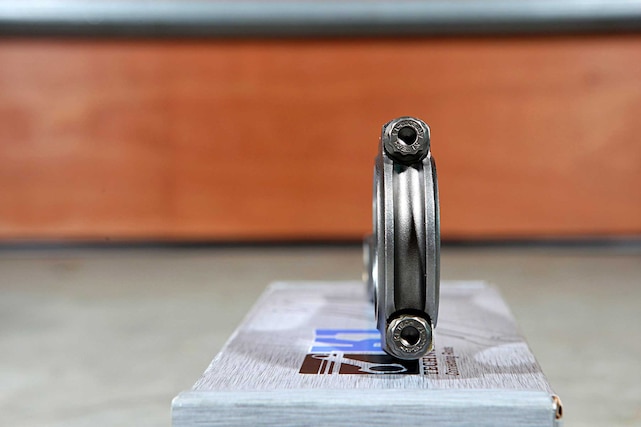 To keep pace with the stronger piston kit, I also grabbed a set of K1 Technologies connecting rods. Designed specifically for high-stress applications, they're produced with 4340 steel and use a modern H-beam design. Not cutting any corners, K1 also relies on ARP 2000 fasteners to hold it all together. 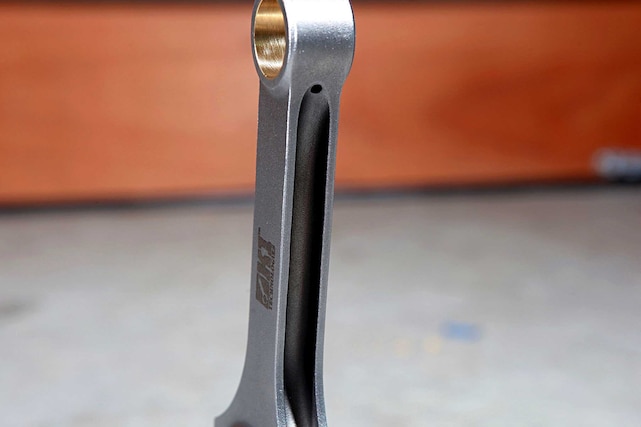 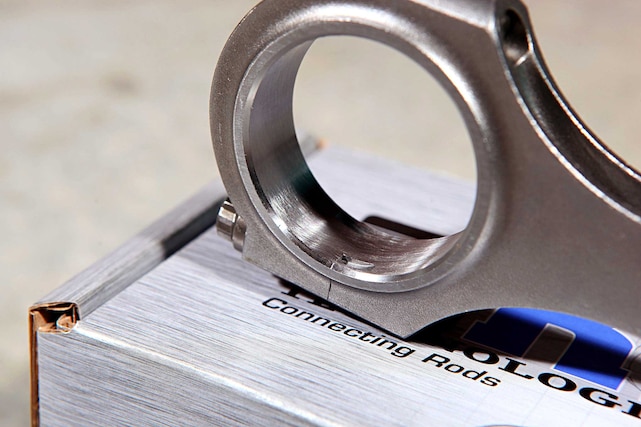 This isn't my first time using a JE/K1 combo. Back in 2013, I swapped out my 8th-gen. Si sedan's 2.0L bottom half for a built 2.4L and also used these rods and pistons. The car ran incredibly well and even now, a little over five years later, the car's been sold but the new owner is still ripping on it daily without issue. 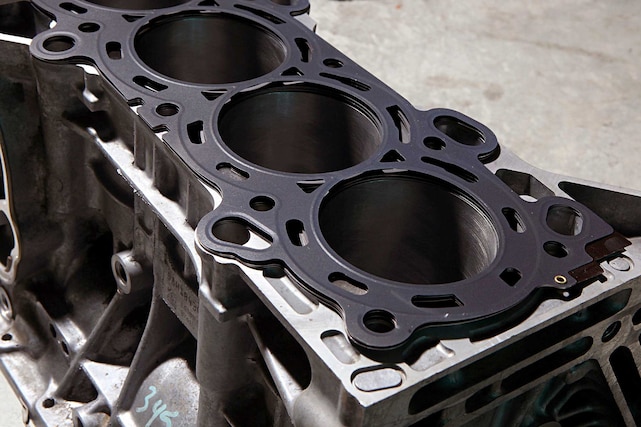 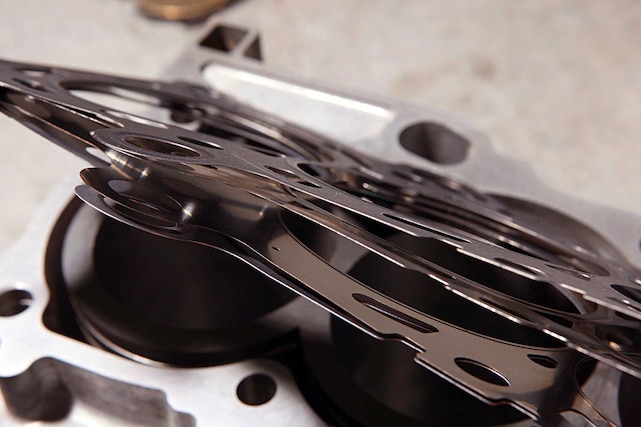 To properly seal the 2.4L block to the K20 top end, I'll be relying on a JE Pistons Pro Seal multi-layer steel (MLS) gasket. Designed in stainless steel, I caught wind of this gasket line about six years ago during the SEMA Show, and since then JE has continued to expand the line to include a number of import and European applications to go along with their extensive domestic line up. The gray colored coating you see is the result of a four-step process that happens after the gasket's already been embossed and includes a rubber-like substance as well as a silicone layer that covers the entire surface including the inside of the oil and coolant holes for a solid seal. I definitely don't want to have to pull everything back apart after I'm up and running, and with the Pro Seal gasket in place I'm confident that won't happen. 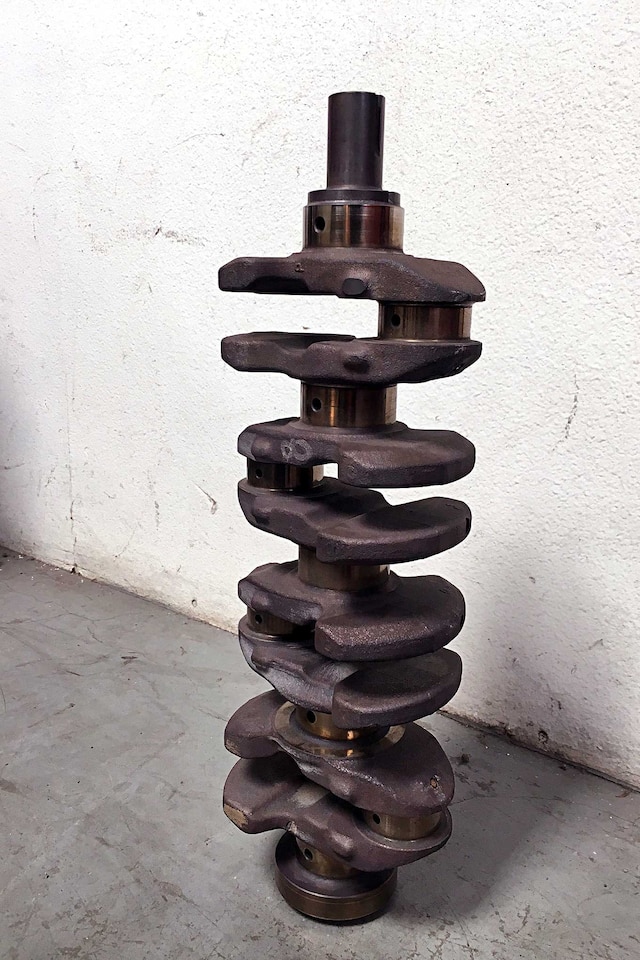 Sourcing a stock K24 crank through Loi at Sportcar Motion was easy, and I figured since there was a little dead time while I was waiting for parts to arrive, it was the perfect opportunity to have the crank cleaned up with a micro-polish and proper balance. Here it is when I picked up from Sportcar... 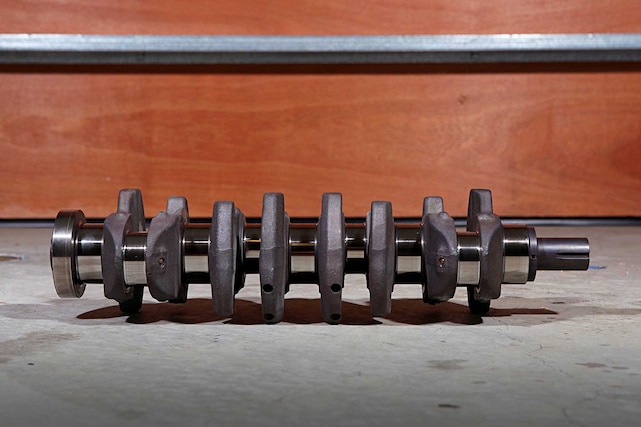 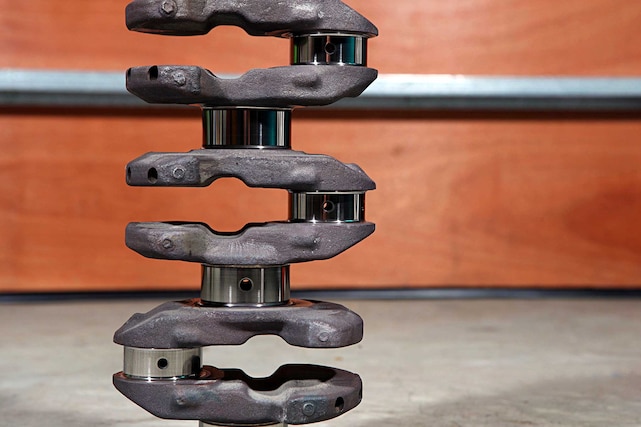 ...and a week later after the clean up, it was ready to go.

Next up is the top end, which is being heavily reworked by some of the very best in the business. Stay tuned for Project K24 Pt. III as the parts continue to roll in and I salvage a little time to keep this project in motion. 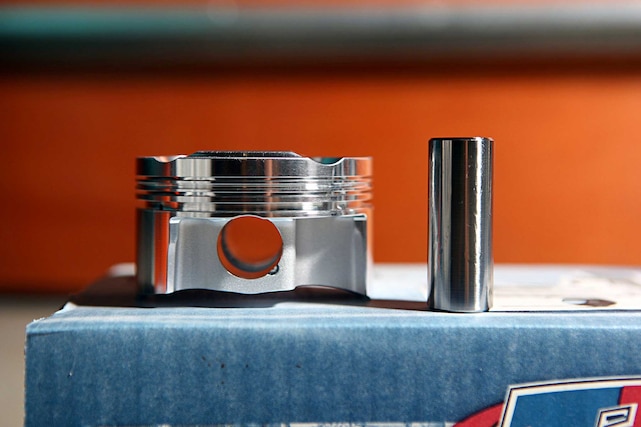 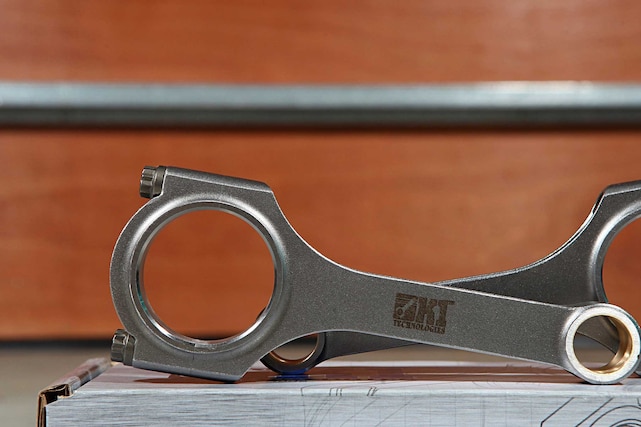