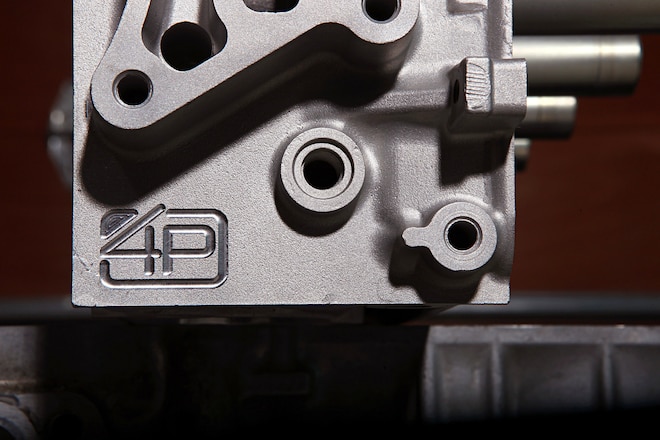 In the second installment of the K24 build-up I gave you a look at what will eventually make its way inside the 2.4L block that was recently sleeved by the good folks at L.A. Sleeve during part one of the series. While waiting on bearings and some assorted hardware for the block, I sourced a K20 head from a group of guys in Danville, Indiana, that certainly know their way around a Honda engine. 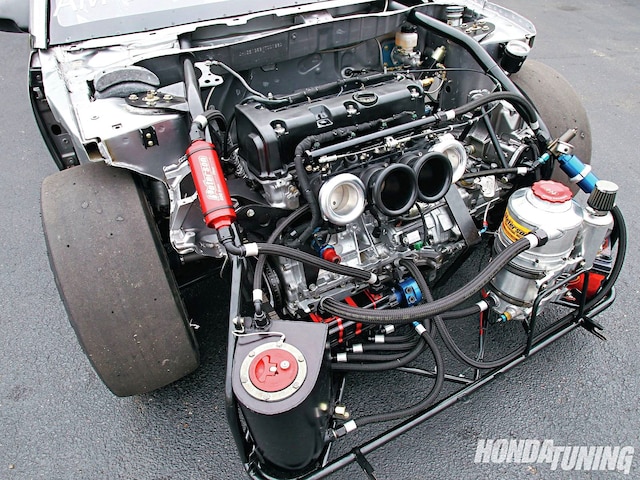 My first encounter with 4Piston Racing's Luke Wilson and Josh Klein dates back to 2011 when I featured their 9-second, K-powered Insight drag car. At that time, though years in the making, things were barely getting started for the 4P brand itself. Explained in the Insight article, the two relentlessly experimented with headwork, and through trial and error worked on various valve sizes and all types of port shapes before establishing an effective design that worked well for their car. Later, the duo began selling heads locally, offering the same CNC heads that helped propel their Insight into 9-second territory. It was one of those "new guys making their mark" stories and you really hoped the Indiana upstart would continue to grow in an industry rife with far more “kills” than real-deal success stories. 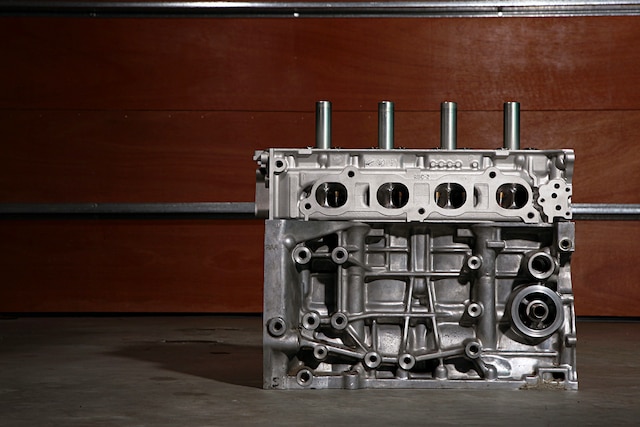 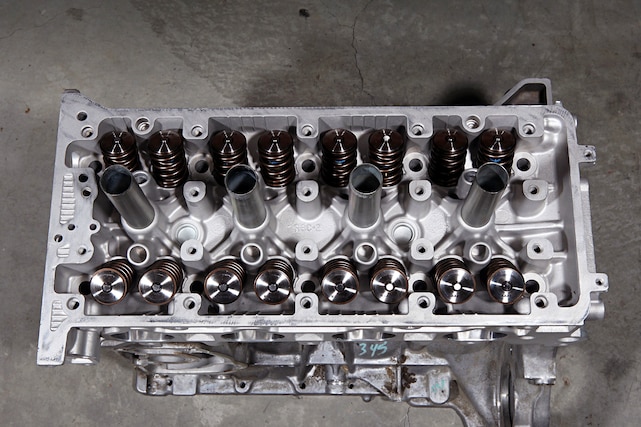 That was then, and today, well, things have certainly continued to progress for 4Piston Racing, and at breakneck speeds. Not only would the pair continue to find success locally, they've built a worldwide fan base, and their competition heads, as well as their complete engine programs, can be found powering some of the fastest Honda's on the face of the earth, and that includes the newly crowned All Motor record holder, Jamie Marsh, who recently blasted a 9.22 @148 MPH under the power of 4Piston's 2.7L crate engine, which is topped with their Peacemaker CNC cylinder head.

The word of mouth, countless online testimonials, and perhaps most importantly, their customer's on-track results have helped foster the brand's rapid growth, and the shop stays incredibly busy year-round churning out high-flowing heads and engine builds.

Oh, and in case you missed it, we published a story about 4Piston's 500hp, naturally aspirated K24 monster build last year and here's the video: 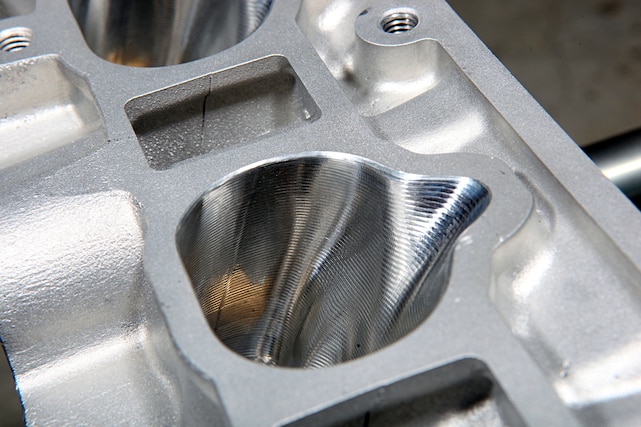 The line of head options available from 4P allow you to pick and choose the right one for your build goals. Slow-cut, precision 5-axis CNC porting along with unique 4P-designed, power producing exhaust ports, precision CNC valve work, as well as hard parts they offer like ultra-lightweight valves, manganese guides for improved valve stability, and more are just a small sample of what makes 4Piston's heads so effective. 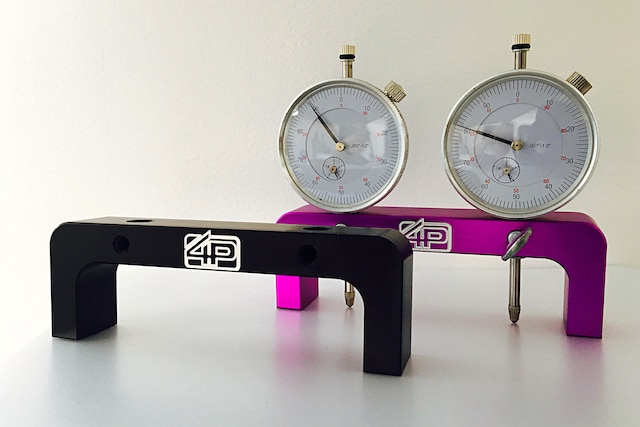 All of the components needed to turn a stock Honda head into a world-beater reside within the 4Piston Racing compound, and to maintain quality and repeatability the crew does all engine development and engine dyno testing in-house. To help facilitate the hands-on effort, the 4Piston crew has even developed their own line of tools to fill a void in the toolbox of engine builders. 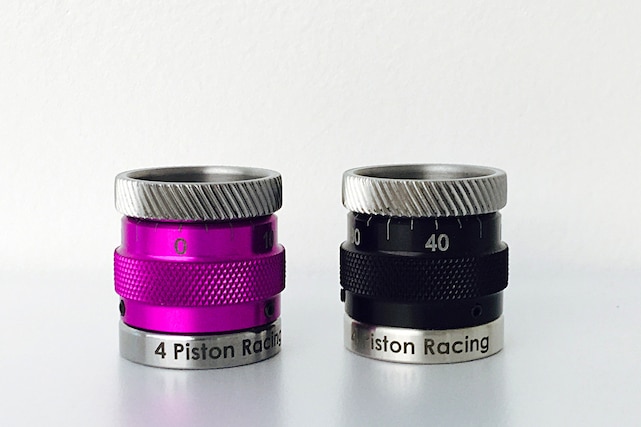 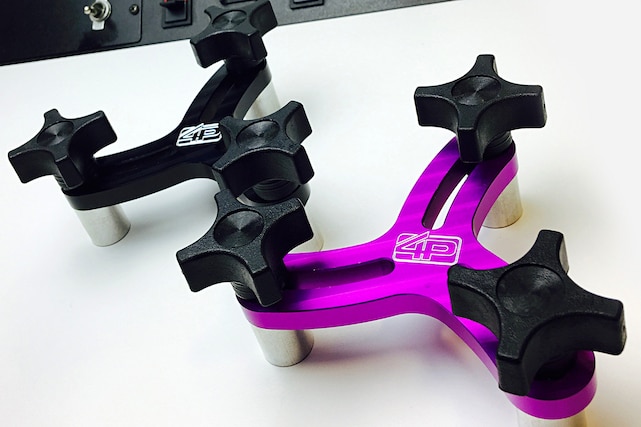 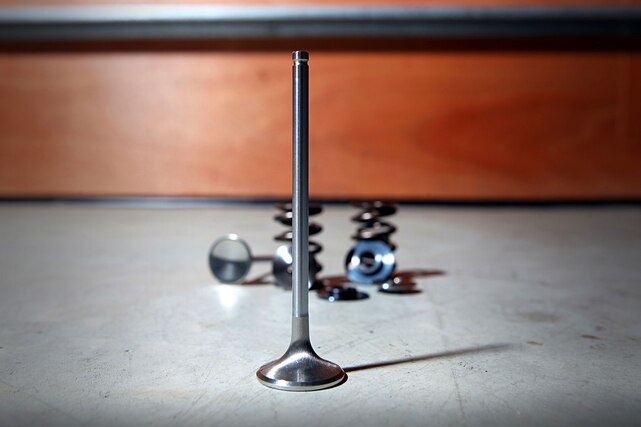 Needing a set of valves, valve springs, and retainers for my K20 head, Luke at 4P highly recommended Ferrea Racing Components, being that it's a group they've worked with on numerous occasions. You've no doubt heard the name and Ferrea has offered Honda-related valvetrain components for years. Beyond just Honda, the brand has been manufacturing high quality racing goods for about five decades. And unlike so many other brands that tend to replicate, Ferrea's rich development comes directly from their ties to Formula 1, IndyCar, Sprint Car, drag, and road racing. 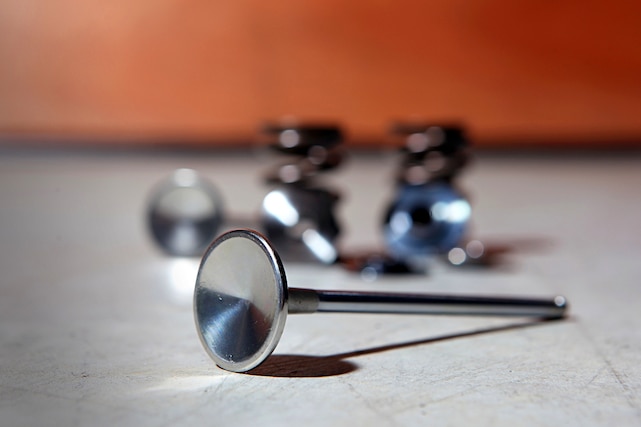 With the K20 head that I'm using, a set of Ferrea's F1546P stock size, Competition Plus exhaust valves and F1548P intake valves were the recommendation. These valves get their proper grain flow thanks to Ferrea's exclusive 2-step, slow forging process that doesn't inflict any sort of damage to the material's structure. Heat-treated and stress relieved for over 48 hours, they're designed so that the final product you receive is ready for action in any sort of application. 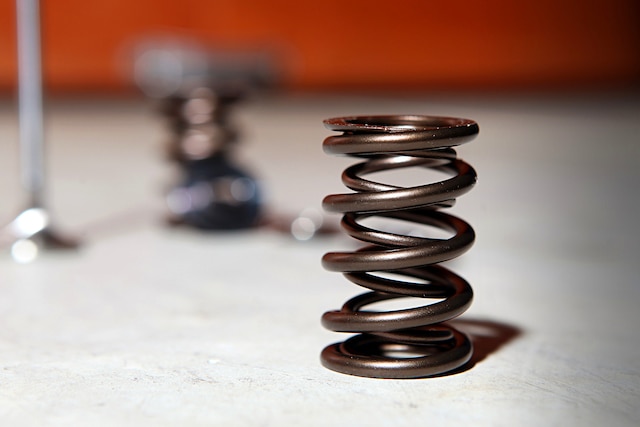 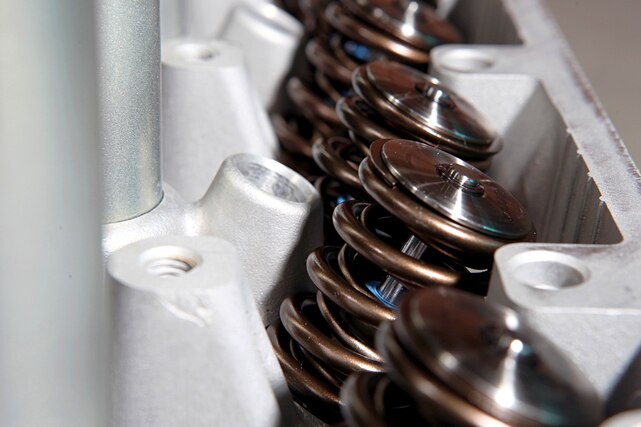 Regardless of whether boost is eventually introduced to this project or not, a proper set of valve springs and retainers are a must. If the build were to in fact remain naturally aspirated, a sizeable set of cams would make their way into the head, and in regards to boost, valve spring insurance is even more crucial as that forced air will be pushing extra hard on the valve tops which are then going to battle it out with the valve springs themselves. Ferrea's much stronger dual valvesprings make sure that everything under the valvecover remains exactly where it should as the engine is used and abused. 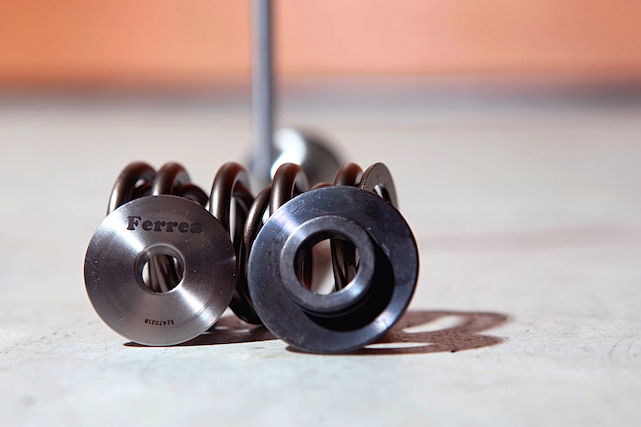 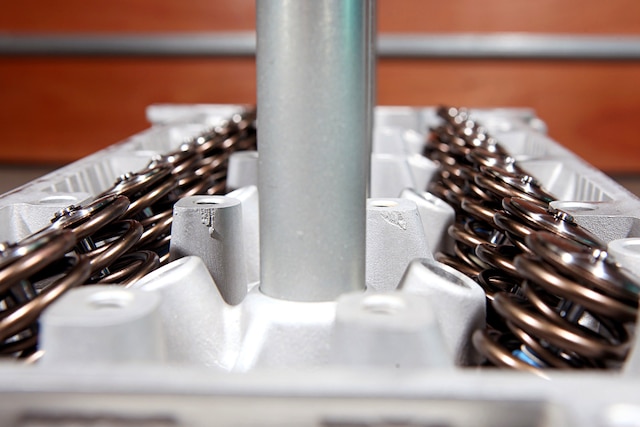 The other parts that go with Ferrea's KT4004 kit include their ultra-lightweight titanium retainers, seat locators, and valve locks - essentially everything you need to dramatically strengthen a vital part of your build up. The group also provides some excellent tech videos that dive into some of their products and what they do. 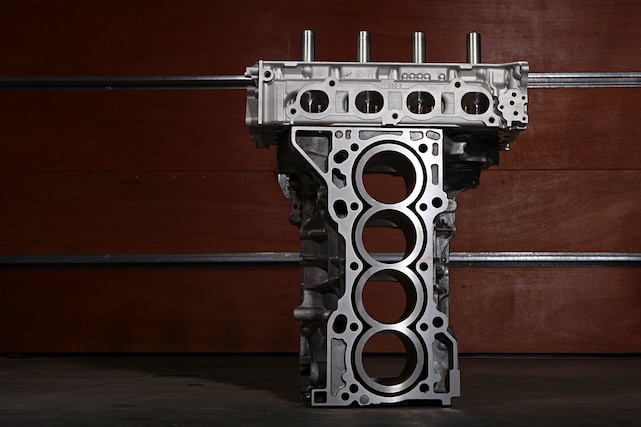 The block has been sleeved and the bottom end components received - now, with the 4Piston Racing head and Ferrea valvetrain combo on hand, the next phase of this engine build will involve actually building the engine. Stay tuned...