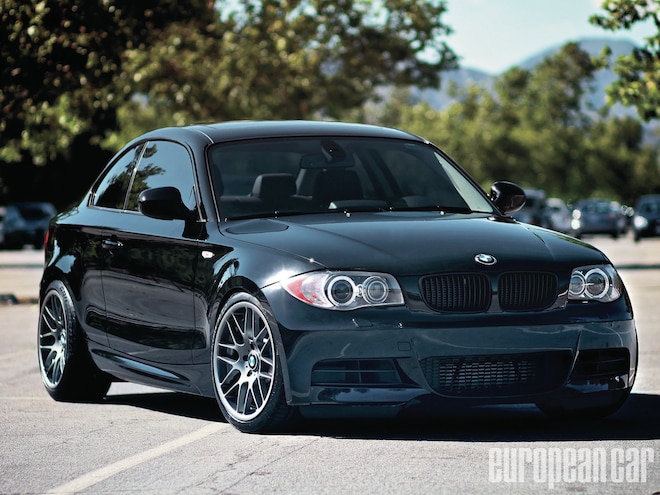 The N55 engine was released in 2011 and labeled by BMW as the next generation of the 3.0-liter turbocharged inline six. The new-generation powerplant replaced the dual-turbo setup with a single, twin-scroll turbocharger. In spite of the change from twins to a single turbo, horsepower and torque figures were the same as on the outgoing N54 twin-turbo engine (300 hp, 300 lb-ft). The engine redesign brought forth a whole slew of challenges for tuners and raised a lot of questions—like can the same types of modifications create the same performance increases? 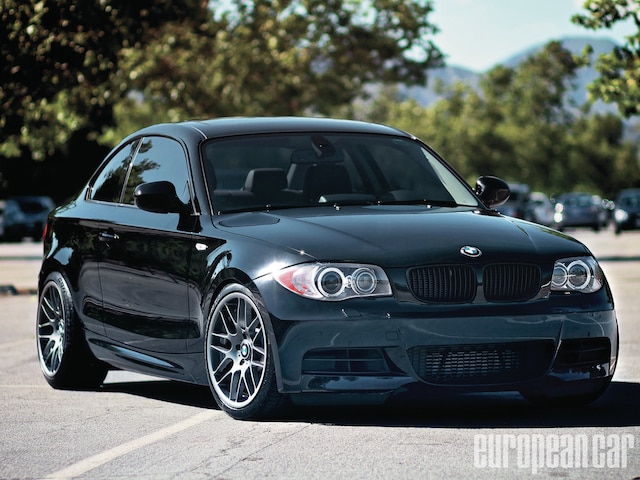 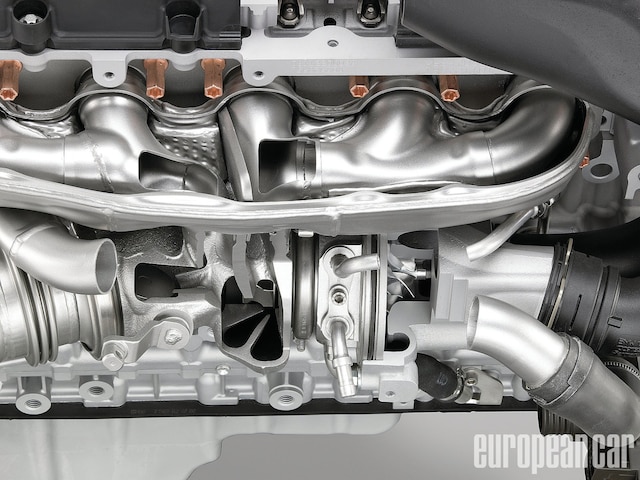 The baseline and all subsequent testing were performed on the same day, utilizing the same tank of 91-octane fuel. 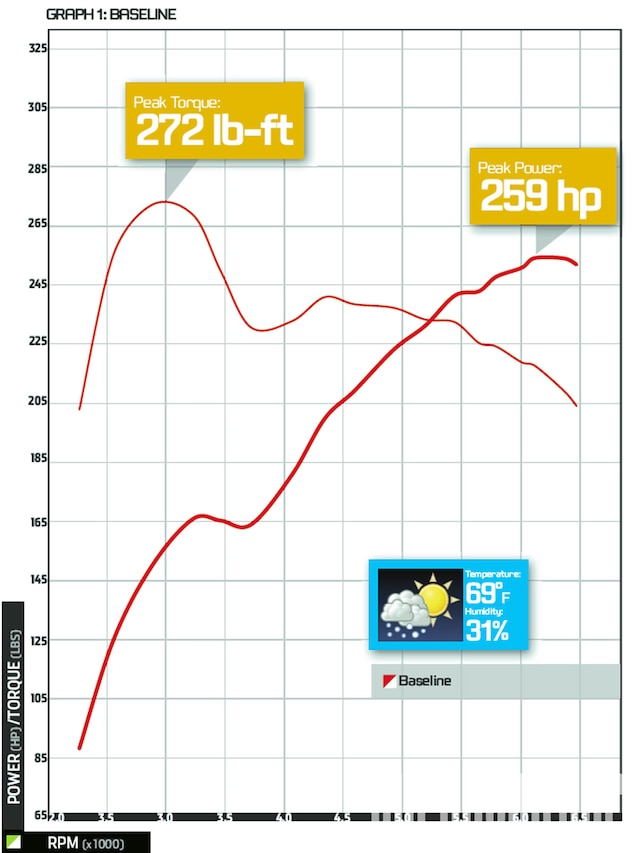 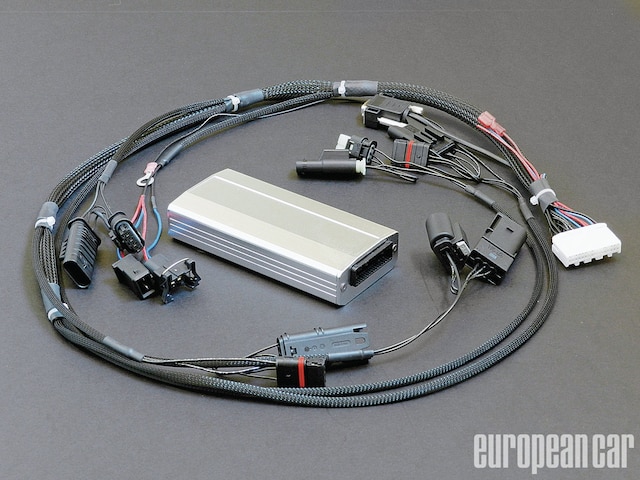 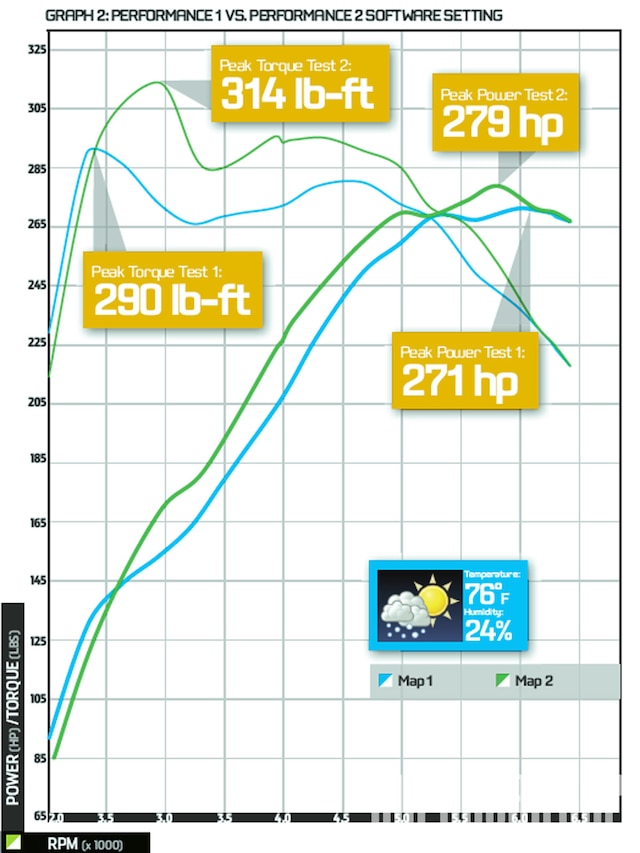 The stock N55-equipped 135i with the Dual Clutch Transmission (DCT) on paper is a very impressive machine. With numbers like 300 peak horsepower and 300 lb-ft of torque from 1300-5000 rpm, a transmission that can shift faster than any human and a 0-60 time in a mere 5 seconds, my expectations were running high. As you drive you can tell the car wants to be fast; it has the technology, equipment and pedigree to be great. So why the heck does it feel so unimpressive? Acceleration from a dead stop teases with a big torque jump and then nothing else for a couple thousand rpm. It seems a little confused before making the ultimate decision to shift to the next gear so it can start all over again. The engine and transmission seemed like a freshly divorced couple; disconnected and not willing to work together. Trying to maintain a constant speed on the highway can leave you feeling a bit nauseous from the motor continuously rocking back and forth. 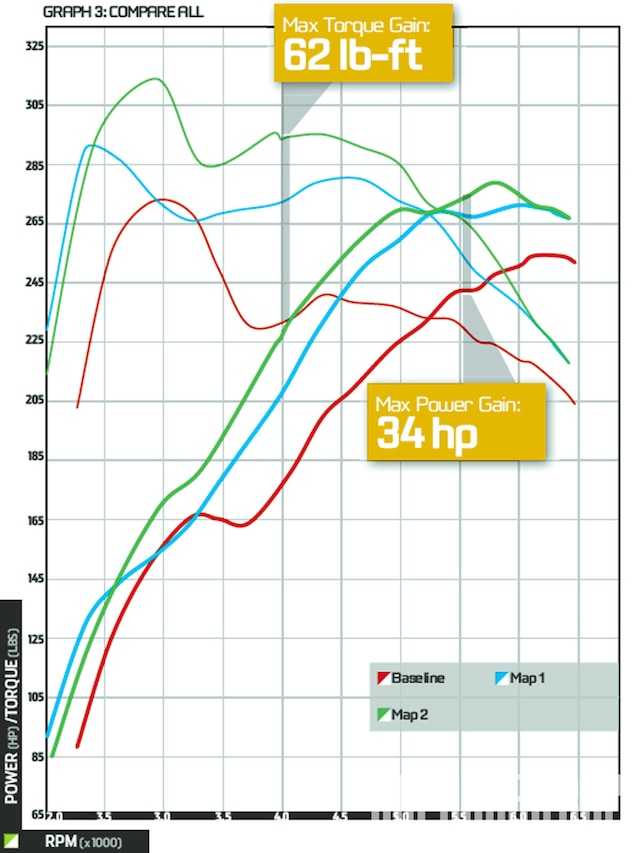 I’m on record for my dislike of piggyback modules because they work on one simple principal: to confuse a sensor and trick the ECU into producing more power. The ECU is then forced to work overtime at the adaptation limits. The PROcede module works differently by using data from the high-speed CAN-BUS system and various sensors to adjust performance and ensure reliability. PROcede’s commitment to safety is evident in how the AutoTuning system monitors the engine oil temperature, only allowing the system to work in temps in an optimal range, meaning no extra boost on a cold or overheated engine. And with every new BMW OEM software update, the programmers at PROcede create new software updates to ensure maximum compatibility.

After installing the PROcede unit on the 135i, the difference was instantly noted. Unlike the big stock torque bump that left you wanting more, the PROcede-enabled car pulled all the way to redline and elicited perfect shift responses from the DCT, engaging gears without hesitation. It was as though the quarrelling couple had finally made up, and no matter the situation, worked harmoniously to provide me with precise throttle response. The PROcede setup has proven to me that a properly designed piggypack system can work.