The ZC Engine Swap - Reachin' Back

Tales From The Old School 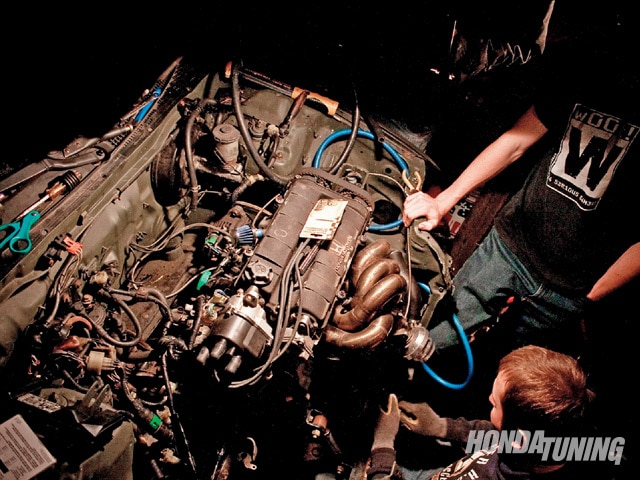 If there's a constant among Honda enthusiasts, it's that we can't leave well enough alone. No matter what's under our new projects' hoods, the idea of replacing the stock power plant is typically one of the first thoughts that pops into our heads. It's no secret that the K-series tidal wave that's crashing over the country took the place of B- and H-series swaps. But before VTEC swaps became as routine as oil changes, there was a little engine we like to call the ZC that's since lived out its 15 minutes of fame.

It's often said that the U.S. bears the short end of the stick Honda-wise. We've received few Type Rs, almost all of our VTEC engines are slightly less powerful than Japan's, and cars like the Civic have only been outfitted with factory-equipped twin-cam muscle since 1999. Arguably, the contempt began when the '84 Civic was introduced in the U.S. Those in the know soon realized that overseas Civics and CRXs were zipping around with DOHC ZC powerplants right from the factory. Long before the B-series revolution, the little ZC proved to be the catalyst of a two-decade-long engine swap revolution

Wanting to be a part of the two-cam club, the die hard began swapping their factory engines for their imported JDM brethren. Finding that the ZC engine would fit with very little effort, garage mechanics flooded California's engine importers in search of donors. Perhaps the most appealing aspect of the ZC swap was its innate compatibility with most of the receiving vehicle's previous engine upgrades, as most of the bolt patterns and sizing between the D-series and the ZC matched. The JDM ZC offered a horsepower bump that put pioneer engine swappers right in that 130hp-zone, with torque measuring in at more than 105 lb-ft. Of course, all of this could be bettered with simple bolt-ons or even that turbo kit leftover from the D-series. In terms of parts transferring, the exhaust manifold proved to be the only problem. With a 3mm difference between the SOHC and ZC exhaust port openings, a little massaging for maximum flow was in order when using the D-series header, which was almost always necessary since few junkyards sold engines with such components. Unlike the B- and H- series swaps, even the Civics existing engine mounts, brackets, and shift linkage bolted right up, as did most any Civic transmission of its day. 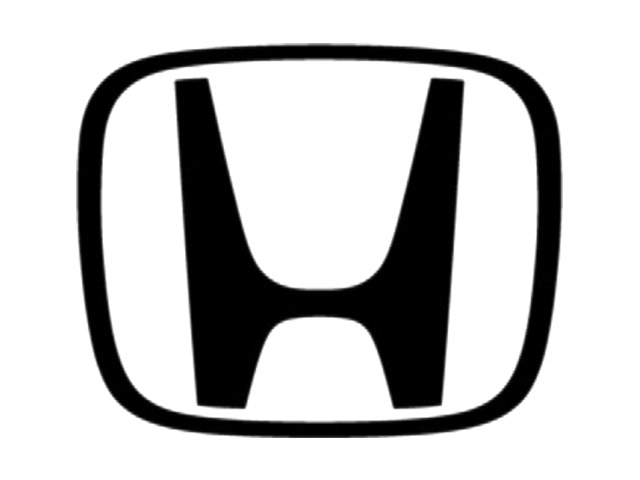 But living with Honda's first mass-accepted twin-cam engine wasn't entirely perfect. Basic maintenance and timing belt installations proved especially tricky when considering the ZC-not only were the belts difficult for Americans to get, even when properly installed the ZC's cam timing always appeared off by a tooth, boggling even the best of mechanics. Keep in mind that internet message boards weren't around yet so most would make what seemed like endless visits to their local parts suppliers in search of the proper solution: the late-'80s Prelude timing belts seemed to do the trick. Enthusiasts couldn't just walk into their local Acura dealership and ask for ZC parts though-technically, the engine didn't exist here and, although similar, they're different than the U.S.-spec '86-'89 Integra engines. Fortunately, basic components like distributors, spark plug wires, and water pumps shared part numbers with the Integra of its day.

Yes, the ZC is dated but the swap marks a point of progression for homegrown engine swaps. It was short-lived but shouldn't be forgotten. As builders familiarized themselves with the B- and H-series engines, the ZC fell off the map of potential swaps. Although Honda did later produce a Civic Ferio that was powered by a similar DOHC ZC engine, the ease of swapping a B16A into place almost always proved the sane thing to do. Nevertheless, we salute the ZC swap for pioneering Honda engine swaps for the masses. In hindsight, it was little more than a glimpse of what was to come.