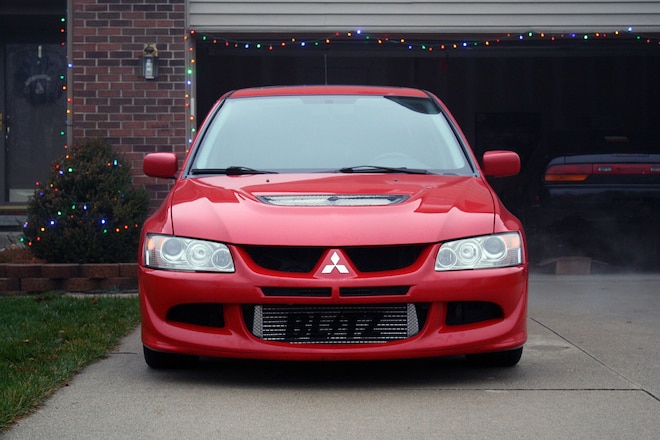 When it comes to modifying a vehicle, it's often hard to beat the quality of OEM components. A lot of cars are designed and assembled in a similar way throughout the manufacturer, allowing you to add parts from other models and trim levels that weren't in place when your car left the showroom floor.

Evo VIII owners can rest easy- there were plenty of updates made to the Evo IX that are plug and play onto your car. Always being one to choose OEM parts when I can, I decided to make use of some of Mitsubishi's Evo IX facelift on my VIII.

The first item I added to the car was an Evo IX front bumper. Opinions range on which bumper looks better between the generations, but I have always been fond of the aggressive lines of the IX bumper. Though these items are available from your dealership (sometimes with a steep price tag,) you might be able to find someone willing to trade. Fortunately, I found an enthusiast in Illinois that wanted to swap his IX front bumper for the VIII version, so we met up and traded. 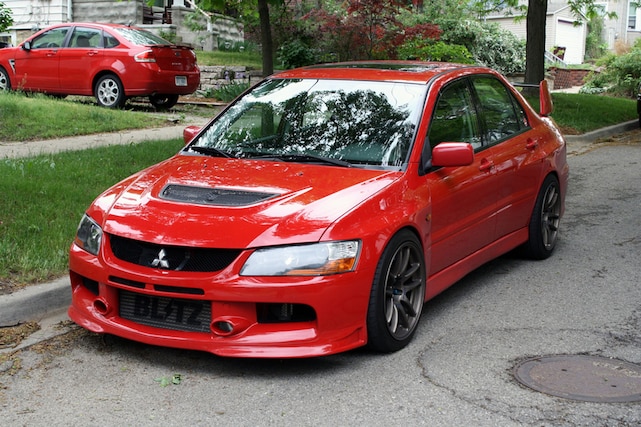 In addition to the new bumper, I turned once again to Russell at MitsubishiParts.net for a dealer optional Evo IX SE front lip. This lip is a bit more aggressive than the standard Evo IX version and looks great without being too wild or intrusive. After a trip to the local body shop, I installed the new front bumper and lip. The result? A totally new and updated look to my car's exterior. While I was at it, I decided to add an Evo IX vortex generator to further the updated look. There are a lot of cheap imitations of this piece, but I chose to go with the OEM Mitsubishi version that came standard on the newer Evo IX to ensure a perfect fit. Though it's pretty subtle, it does add a more aggressive look to the car. 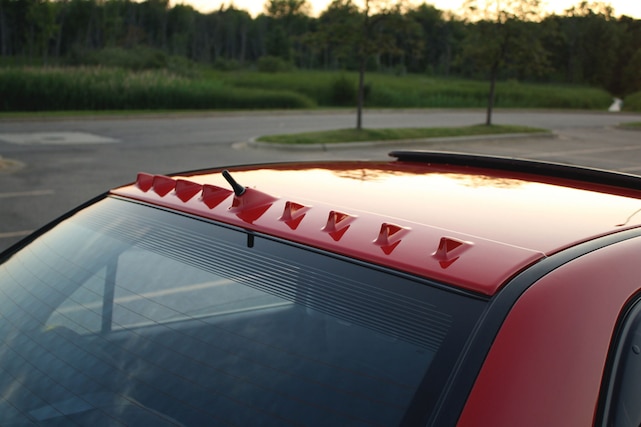 Another dealer accessory that makes sense to add to your Evo VIII or IX is the window vent visors. While they're sort of a love it or hate it part when it comes to looks, they do really come in handy when it's raining outside and you want to let a bit of fresh air into the interior. The visors came with pre-installed double sided tape, clips, hardware, and instructions for installation. 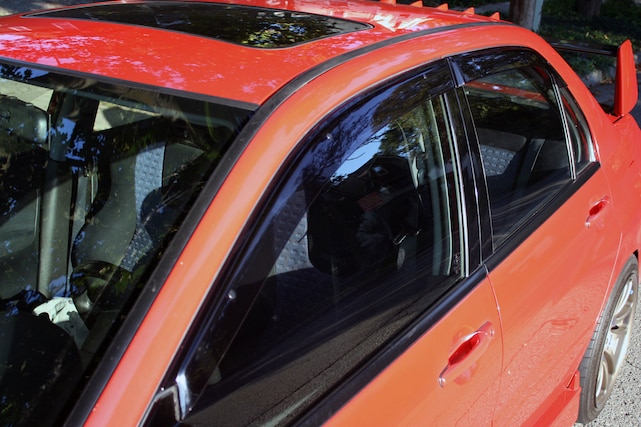 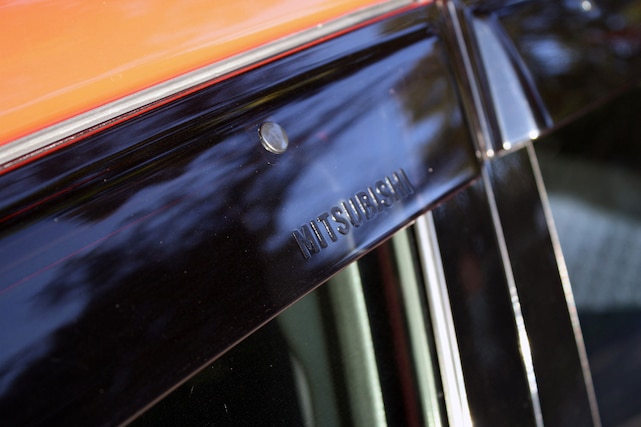 As for the interior, there were plenty of updated OEM components available to spice things up here as well. My car's shift trim panel and shift boot had seen better days, so I replaced them with items from the newer Evo IX. The shift trim panel and boot are a bit more subtle and refined than the pieces on the earlier Evo VIIIs. 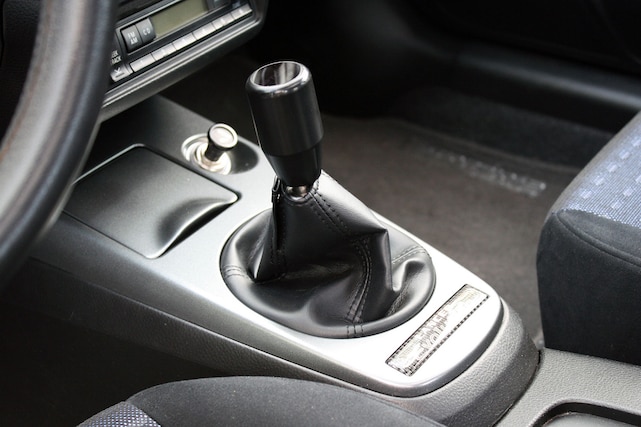 Additionally, I replaced the car's cup holder and intercooler spray button with a simpler cup holder from the IX. Since the sprayer was ditched on the newer models, it removes a switch that no longer serves a purpose and helps things to look a bit cleaner in general. 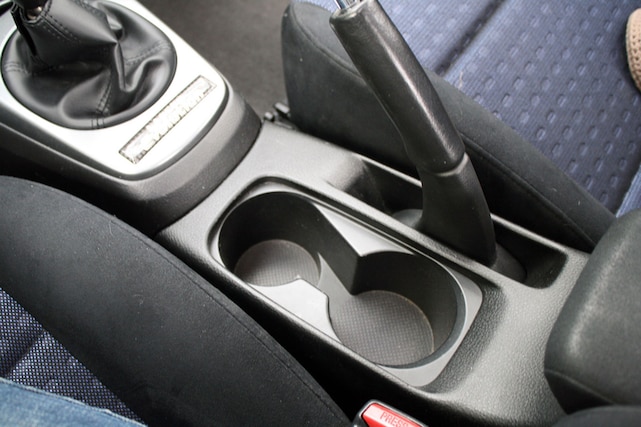 While freshening up the interior, I found that my factory rubber pedals were worn through to the metal piece underneath. When I went to place an order for replacements, I found that the Evo IX came with aluminum sport pedals. I had to order the entire pedal assembly for the accelerator, but the brake and clutch pedals were simply covers that slipped on with ease. This definitely helps the VIII's interior feel a bit classier. 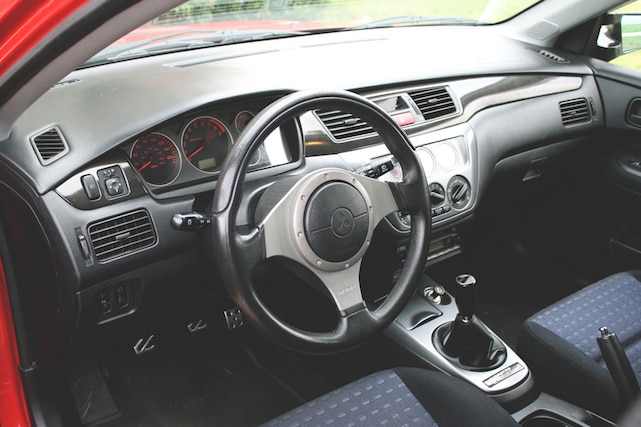 Lastly, I chose to replace the gunmetal dashboard trim found standard on the earlier Evos sold stateside with the carbon fiber version that came in the post face-lift models. While it isn't real carbon fiber, it does look pretty cool and spice things up without looking too gaudy or out of place. So there you have it- a slew of genuine Mitsubishi parts that can spice up your Evo VIII without breaking the bank or quality concerns. If you're really resourceful, you can even avoid a trip to the dealer and find these items for sale in various part-out threads on the forums.