Making a plan and amassing the parts 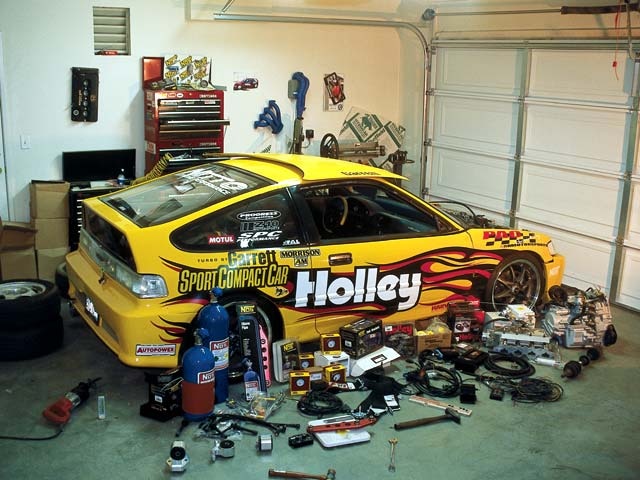 Project CRX has been in hibernation. Originally we planned to build it into an all-purpose streetcar that could tear up a mountain road, blast down a dragstrip, and zip around Southern California's freeways. We started with a tired, old beater, dropped it off at the body shop, and started daydreaming. That was more than a year ago.

When we finally picked it up, the car looked good, certainly better than when we left it there, but further inspection revealed some problems. The front-end damage caused by a slow fender bender was not repaired completely, and the paint wasn't perfect enough to sit on carpet and wow showgoers. It was, however, good enough to go drag racing. 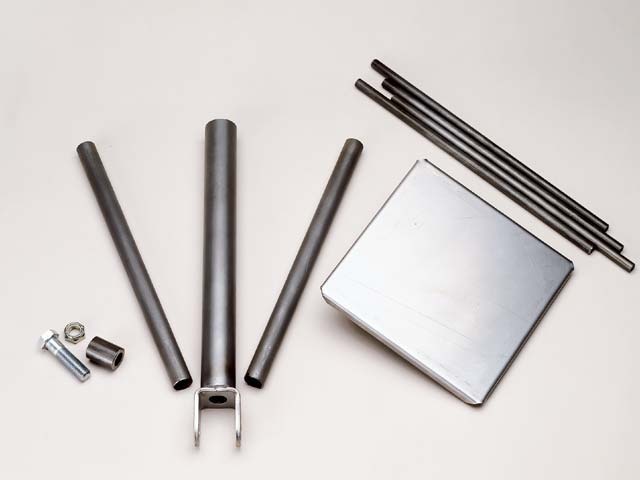 Change of plans. The used JDM B16 slated for the CRX was diverted to Project EG Civic, and the CRX was dressed up as a drag car with a PAC Motorsports B16A stroker and displayed in Holley's booth at the SEMA show in Las Vegas and the International Auto Salon in Long Beach. Before I knew it, I was driving PAC Motorsports' Specialty Products Company-sponsored Civic EF hatch in IDRC and NOPI events. It was good practice while we waited for the CRX's transmission to arrive. 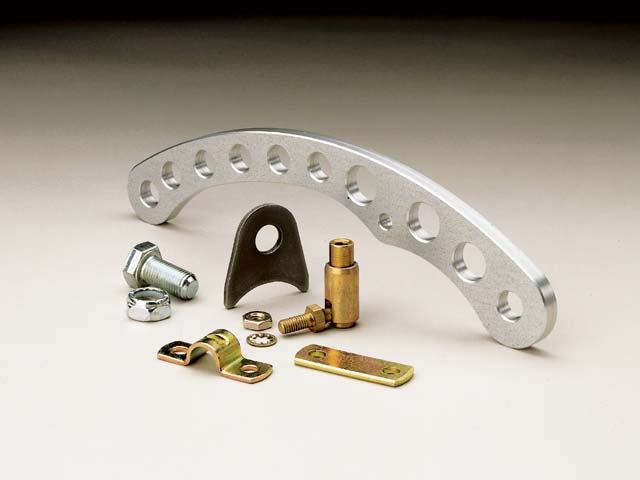 Our new plan is to completely rebuild the car as a competitive IDRC Quick Class entry and have it run in public by the time you read this.
Yeah. Right.

We'll be as surprised as anyone if it works out, but we have a plan that says it can happen. When you're racing, you gotta have a plan. 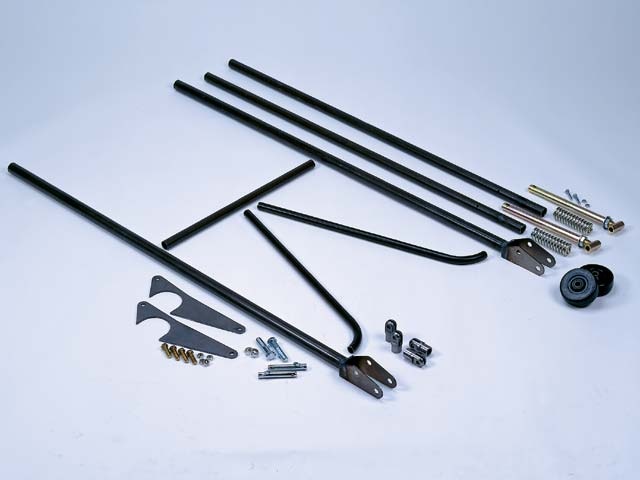 Photo 4/13   |   Art Morrison Enterprises provided a parachute mount and release, as well as a wheelie bar kit, which will be tied into our Autopower bolt-in anti-roll bar. The bar must be welded in and extended to become a full cage before it meets NHRA tech.

The plan calls for the CRX to be cutting edge. There seems to be a lot of monkey-see, monkey-do out there in drag racing land. We want something that would show some real innovation and developmental work.

The basics are a PAC Motorsports "Dominator" series 1870cc B16 with Crane Cams, putting power to the ground with a built automatic and torque converter from the crew at Level 10 in Hamburg, N.J. that can handle the blown stroker engine. That's right, an automatic. A manual transmission just can't provide the speed and consistency of an electronically shifted slushbox, not to mention the improved launches and fewer destroyed axles.

The real logic behind this decision is simple: never lift. The Garrett GT-series ball-bearing turbo will be spooled from the staging lights to the end of the quarter mile.

Since this is Holley's CRX, and Holley owns Nitrous Oxide Systems, we have a direct port NOS kit plumbed into the Venom intake. We don't think we'll need the bottle to reach our power goals, but it will ensure the turbo is up to speed when we leave the line. 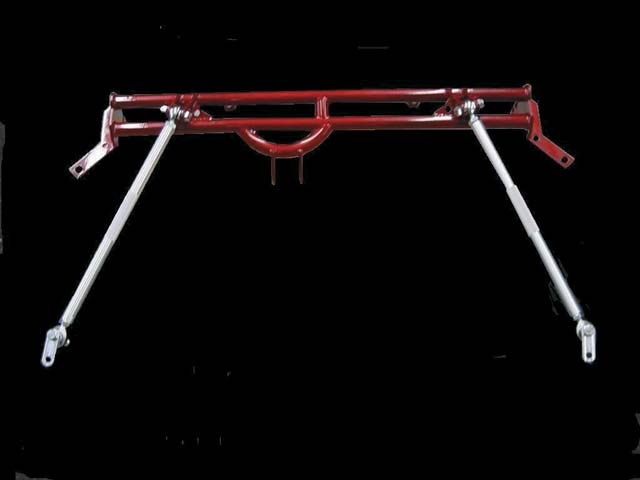 Photo 5/13   |   The Z10 Engineering radius arm traction system will be used up front. It was chosen for the CRX after proving itself for a season on the SCC Civic hatch. The system installed easily and eliminated wheel hop. With the Progress coil-overs and some big slicks, we can expect some low 60-ft times.

Sport Compact Car sponsors the IDRC's Street Class, so we originally planned to run the CRX in that class. However, we've been racing in Quick Class in 2001, with crew chief Dan "Torque Wrench" Barnes doing his best to keep things organized. It seems natural to stay where we are, and go faster.

Because we're repainting half the car, we figured we would also resquirt the other half with something a little tastier. We haven't decided what yet, but we have some ideas.
Editor Oldham wants flames, Coleman thinks it'll look cool flat black and Jacquot and Holstein like the yellow.

This month, we aren't going deep into the technical details, but we will soon. As we actually install all those parts, there will be plenty of dyno charts, testing, parts weighing and technical babble. As the months progress, we'll break it all down into bite-size installments.