Our long-term project Mini Cooper S found itself back on the dyno and the results were, again, a surprise. 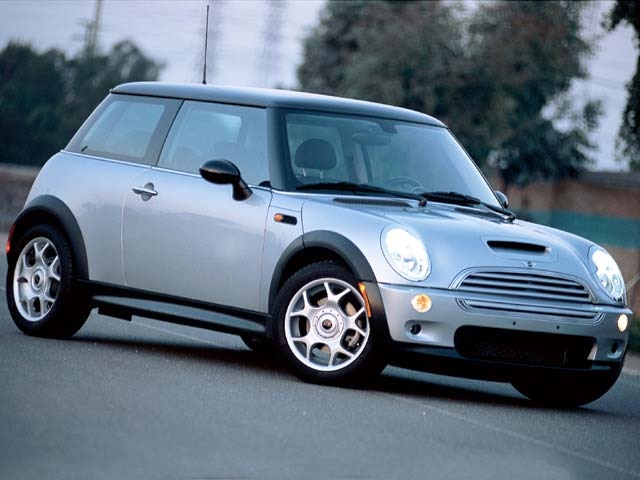 Our baseline runs of 154, 153 and 150 whp were followed with a 162.4-whp effort when we re-baselined the car prior to its first bolt-on power adder. The reasons? Cooler air and a broken-in engine-- we think. Both tests were made on the same Dynojet.

We elected to address the intake first because for 15 minutes of wrenching, you can replace the boxed air intake with an exposed open-element design and make some quick power. We enlisted a Monster Flow filter, which consists of an oval-shaped, oiled mesh filter element and aluminum tubing. In this case, only a portion of the airbox was discarded, but the filter element had better access to incoming air. 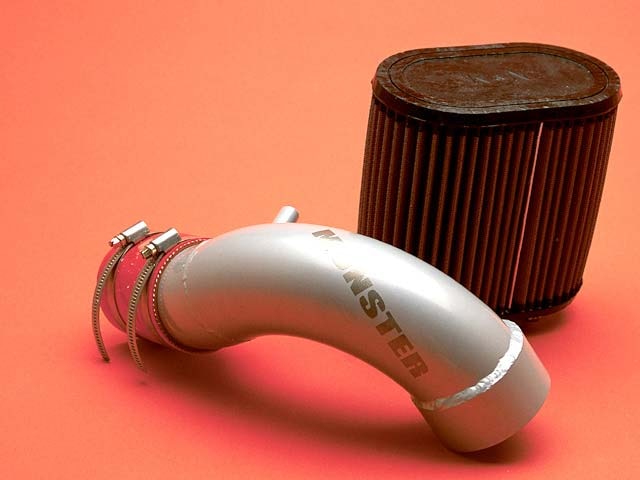 We were curious (Read: a bit worried) about how or if the Mini would improve from its 162 whp base run. After all, Mini quotes flywheel horsepower at 163. With the rollers spinning, the sample button was depressed and the 1.6-liter churned out 170.4 whp. Yes, the surprises kept coming. The power curve showed a stout 5 to 7 whp bump in output, from 5500 rpm to 7000 rpm. As we outlined in "How to Read A Dyno Chart" in last month's issue, this is right in the heart of the engine's sweet spot. The picture was equally as sweet on the torque side of the equation where bottom-end grunt jumped from 138.6 lb-ft to 143.9 lb-ft at peak, with the biggest gain of 9 lb-ft hitting at 4800 rpm.

We're going to do a few more simple bolt-ons, then proceed at full force, with some extreme customizing for the supercharged roller skate. Stay tuned.