OK, so you're probably asking yourself, "Why are we building a Chevy Sonic?" Well, we've been pretty cocky here saying that we feature the best cars and can build cars cooler than anyone, so we got approached to build a Chevy Sonic. The Sonic isn't our usual candidate for a buildup, but we accepted anyway to test our build skills. Let's face it, the Chevy Sonic isn't an import, but it best fits our magazine. A compact car like this won't fit in the typical domestic scene. Although a domestic, it still fits in line with our compact car scene better than other scenes.

Our sister magazines, Modified and Super Street, will be building their own Sonics as well. They both picked the RS hatchback, but we wanted to be different and go with this LT sedan. We took the sedan in a six-speed manual with a 1.4L turbo. This is a very peppy car for a 1.4-liter. It's got the right mix of fun driving and mpg (29/33/40 mpg). But you can bet we'll lose that 33 mpg when we start modifying the turbo and its performance.

The basics of our buildup will be to see how cool we can make this domestic. We're not going to try to cover this car in JDM parts and make it something it's not. When you build a Japanese car, you want Japanese parts. When you build a European car, you want European-brand parts. Well, with this Sonic we're going to try to stick to U.S. brands and companies formed here. At the same time, however, this is going to be a car that can hang with the import scene and style. It will be a mix of everything cool, compact, VIP, stance, performance, and style.

Due to the nature of a strange 5x105-bolt pattern, we had to special order some wheels for the Sonic. Memoryfab from NorCal will be custom-building a set of their Turbo wheels from their M Technica wheel line. 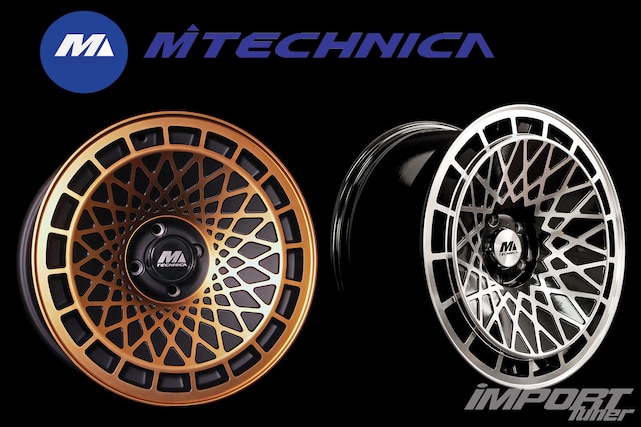 In the meantime we got a set of coilovers from CX Racing. There are not a whole lot of brands making coilovers for the Sonic yet. CX Racing is one of the few companies that have come to support the project. We just couldn't do a spring install. The coilovers come with a 32-way adjustment in damping, which allows us to control and adjust the ride height for track and street duty. 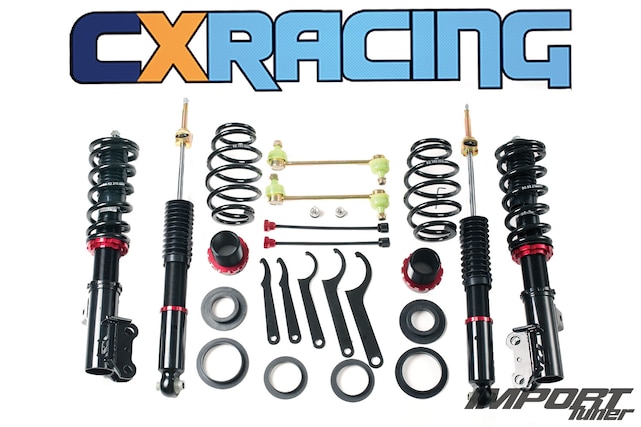 Believe it or not, a ton of aero kits for the Sonic, both sedan and hatchback, are available. The car isn't just popular here, it's also in Thailand, Korea, and Australia. We had a hard time choosing which aero to go with but it eventually came down to the quality of the parts.

Remember Wings West back in the day? Well, the previous owners of the company sold it off and started 3D Carbon. Now, with the highest technological equipment out there, they are making the best quality aftermarket stuff you can put on your car. The Sonic kit by 3D Carbon is made of polyurethane plastic. This is not the crappy urethane that warps and deforms on hot days. This stuff is injection molded at thousands of pounds of pressure. They gave us a tour of the facility in Newport Beach, CA, where everything is designed and made. Take our word for it when we say this is a top-notch kit. If you don't want to take our word for it, take Ford's or GM's word-3D makes many of the factory option lips and kits for domestics. We haven't even seen this type of manufacturing quality come from aftermarket Japanese companies before. It even came with all the necessary instructions, hardware, screws, tape, and more for installation. It's no joke when you're making parts for OEM companies.

Topping off the 3D Carbon body kit, we went ahead and got a Seibon carbon-fiber hood and front splitter. There's a reason why Seibon's carbon pieces dominate the scene. Since they came into business they have set the standard for carbon-fiber goods. The fit and finish is not the cheap stuff you'll find online. Don't waste your money on horrible-fitting stuff that turns yellow with age and just get Seibon from the get-go.

We kick things into overdrive as we put the finishing touches on our 2013 Chevrolet Sonic RS project car, Project Sonic Boom.