If you haven't read Part 1 in our last issue, go online to www.importtuner.com and see what a Chevy Sonic is and why we of all people are building it. This month, we're heading into the performance part of the 1.4L turbo Ecotec engine.

First in line was a new intake and intercooler from CX Racing. Taking away the clunky convoluted plastic intake, the CX aluminum piping and cone filter made our engine bay look a hell of a lot nicer. Adding to the piping was more aluminum piping, a part of their intercooler kit. The Chevy Sonic comes with a factory intercooler but its size is nothing in comparison to the huge CX replacement

At the turbo, we decided to take out the factory diverter valve. In its place we picked up a Forge blow-off valve from our friends at Bad News Racing. BNR is known for tuning Sonics, and they offer both an atmospheric BOV as well as a recirculating diverter valve. The best thing is that both are direct replacements for the factory piece. We normally wouldn't go atmospheric, but in this case we wanted people to know this car was turbo-something you really wouldn't expect when looking at it. 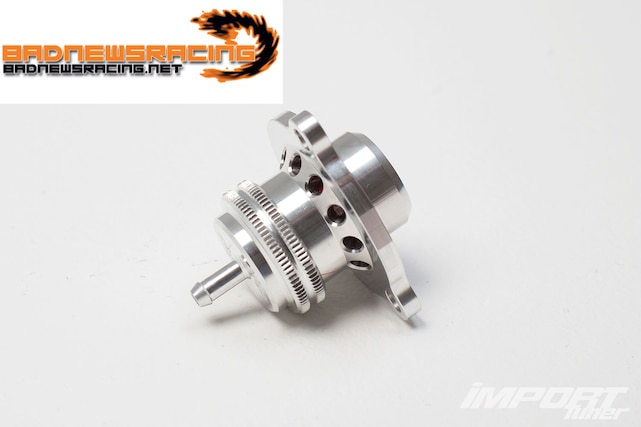 Completing the engine, we added a DDM Works coil pack cover. This gets rid of more of that plastic crap, making our engine look like a sissy. While we were at it we ordered their rear suspension brace. This will help stiffen up the rear suspension, since it lacked a factory sway bar. 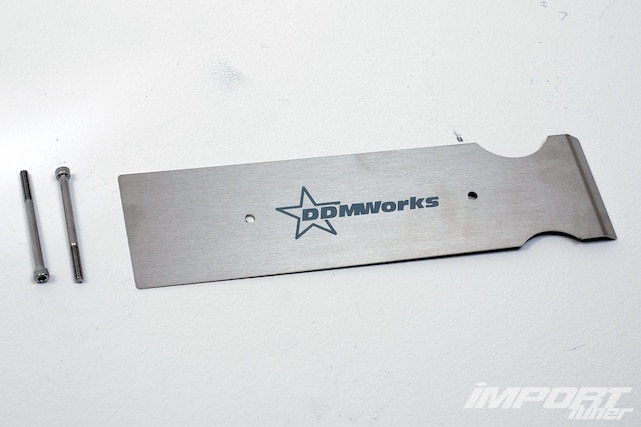 When it came time to pick out an exhaust, there were tons of options out there, including the factory Chevrolet Performance accessory exhaust. There are also a handful of manufacturers offering downpipes for the factory turbo. But we only found one company that offered all three parts: the downpipe, mid pipe, and exhaust for our Sonic sedan. We're talking about the full stainless steel pieces from ZZ Performance. They offer pretty much all of the pieces we wanted, and they let us pick the combination of materials, such as diameter, optional resonator, optional muffler, optional exhaust bungs, and tip choice. We ordered up a 2.5-inch turbo-back exhaust with a resonator, muffler, extra bung (for a later wideband monitor) and a turndown no-show tip for our sedan. 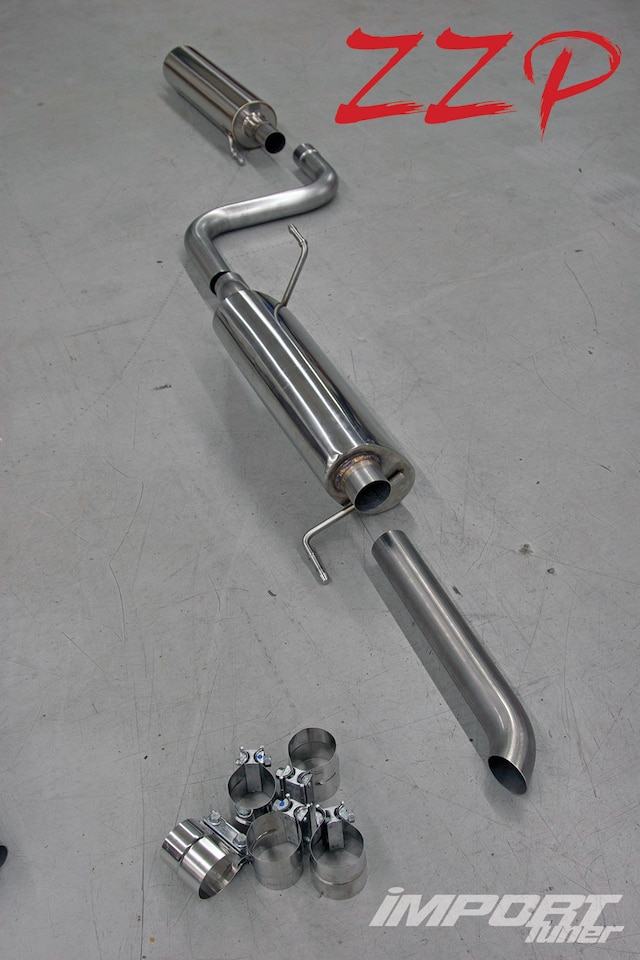 So, with all these upgrades installed, we searched to tune our PCM. Trifecta Performance, specializing in Chevy cars, has just about every map configuration for our 1.4L turbo engine. With a quick consultation call about our mods, we had our cable and maps sent to us from BNR. Sonic owners have had enormous success from the Trifecta tune, yielding over 35 whp and over 50 lb-ft of torque at 25 psi! Sure that sounds like an insane amount of boost, but with this tiny turbo 25 psi is totally safe. Installing the new maps took only 20 minutes, and it's a night and day difference how much the engine response has improved. This PCM re-mapping has been the best dollar-per-horsepower upgrade, and worth the driving fun alone.

To finish things off, we ordered Nitto Neo Gen tires for our M Technica Turbo wheels. These tires are asymmetric, which helps with uneven wear for cars with negative camber. We don't plan to have too much camber but a tiny bit of negative camber is OK for the turns.

We kick things into overdrive as we put the finishing touches on our 2013 Chevrolet Sonic RS project car, Project Sonic Boom.