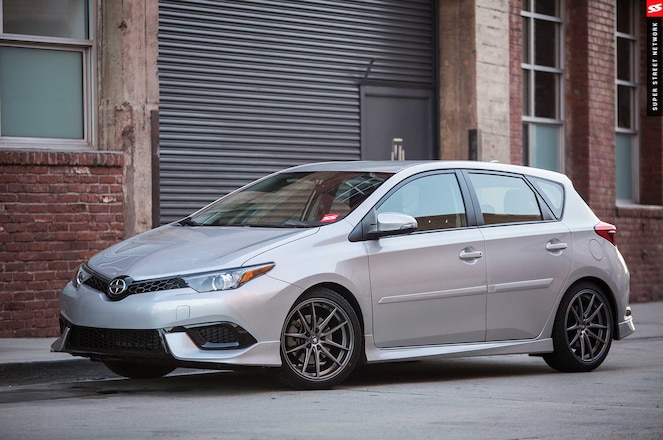 Not all of us can go out and pick up a brand-new GT-R or Lexus. Most of us are stuck in school, have bills to pay, or have a garaged project car that's soaking up our paychecks. Ugh! So there comes a time when we need a dependable daily driver that's going to be kush to commute in every day, yet won't break the bank. Enter the Scion iM...

The iM is a sleek, five-door hatchback that's capable of taking you and your buddies on a weekend road trip, picking up your grandparents from the airport, or loading up the trunk with car parts and beer. Whatever it is you have to do that day, it's got you covered. We can all agree it's not as exciting as Scion's flagship FR-S, but it also starts $8,000+ less than an FR-S, and you won't have to worry as much about where you park it or if your friends will fit in the back.

But wait a minute... All this talk about Scion... Wasn't the brand killed? You're absolutely right! When we talked to our friends at Scion, they graciously let us borrow this '16 iM before the announcement to dissolve the brand was made. Starting with the '17 model, the Scion iM will live on as the Toyota Corolla iM, but I guess you can call us lucky to get one of the last cars that will ever wear the Scion badge!

It's been a few months since we took delivery of the car, and we can report that it's not the most thrilling front-engine, front-wheel-drive hatch we've driven (137 hp and 126 lb-ft of torque), but we can't argue with its everyday appeal. It gets awesome gas mileage (27 city/36 highway mpg), has ample passenger and cargo space, and has some pretty dope standard equipment like the heated power-folding mirrors, LED running lights, and 7" touchscreen. While it might not be the most exciting car to drive, we feel it has some potential to look pretty damn cool, as we've demonstrated what a simple drop and a set of wheels can do. So if you're on a budget and can appreciate this hatch will never outrun the car next to you, you're going to dig the new iM.

This hatchback starts at $18,460, so most people aren't going to build out a custom set of $5K multi-piece wheels or spend another $10-20K to create a complete show car. In our eyes, the iM is a solid platform for everyday driveability, which is why we kept the first phase of modifications as simple and budget-friendly as possible. For just under $2,000, we upgraded our iM three-fold, with better looks, more grip, and nicer handling.

Wheels: Konig Oversteer (Opal finish)
Price: $290 each
Why: The iM comes standard with 17x7" wheels, but for less than $1,200, you can get into a set of clean 18x8" Konig wheels that give the iM a much sportier and cooler feel.

Tires: Falken FK450
Price: $110 (approx.)
Why: We weren't going to do any track days with our iM, so we opted for a high-performance all-season tire that would handle in the dry and wet but also have a good tread life. The new FK450s from Falken were the answer! 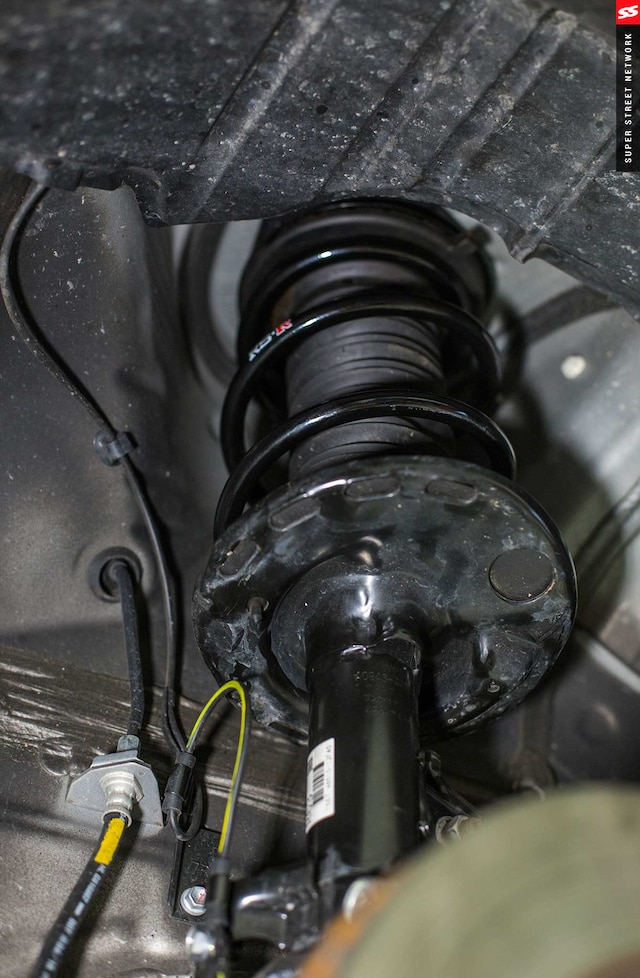 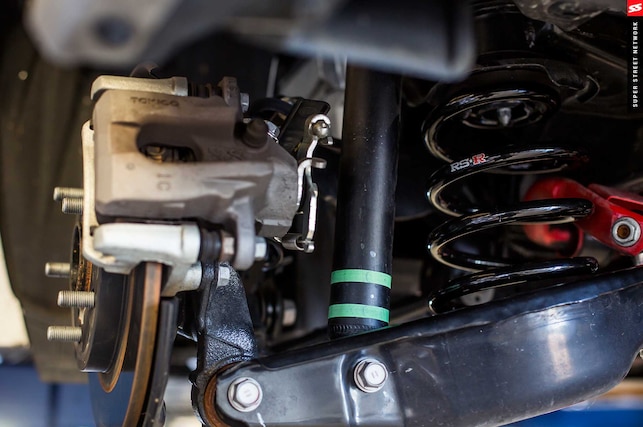 Suspension: RS-R Down Sus springs
Price: $249
Why: RS-R was one of the first to come to market with suspension offerings for the iM. With coilovers and two lines of lowering springs, we chose its Down Sus springs to give our hatch better handling and a more acceptable stance—30 mm lower from stock. It's not too aggressive where you have to take every driveway and speed bump at an angle, but it does its job eliminating the wheel gap and gives the iM a better overall ride. 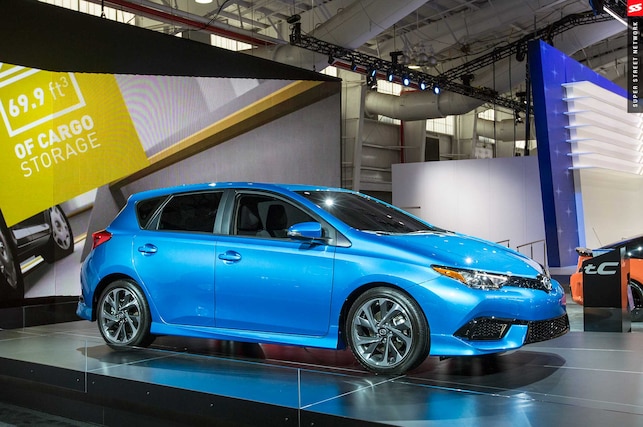 Concept
The original concept that debuted at the L.A. Auto Show in '14—such an aggressive hatch with 19" wheels, big brakes, wider aero, plus an awesome blue color. 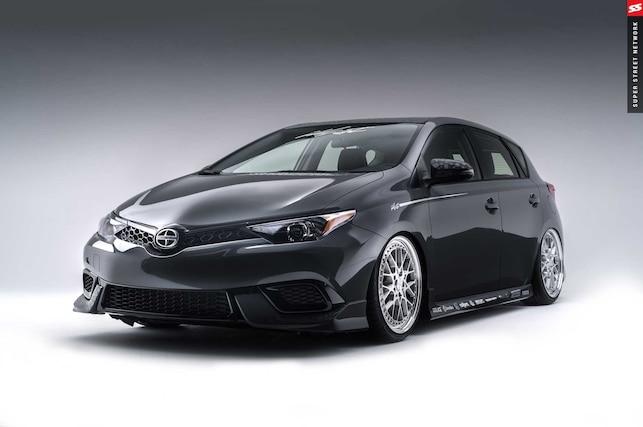 Illest
Built by creative director for Fatlace, Mark Arcenal, this was the iM that took home first place at Scion Tuner Challenge. It sports a VIP theme with its slammed stance, gray wrap, and reupholstered interior. 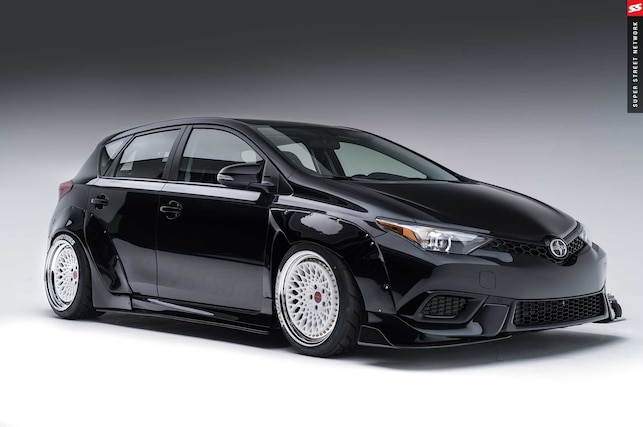 Crooks & Castles
The other iM in the Tuner Challenge was this widebody example from Rob Panlilio of Crooks. It's easily the most aggressive setup we'll ever see on an iM, with bolt-on flares, multi-piece/mega-dish wheels, and nitrous. 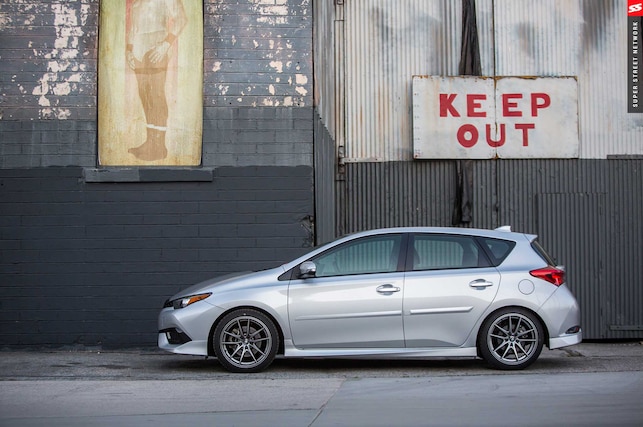 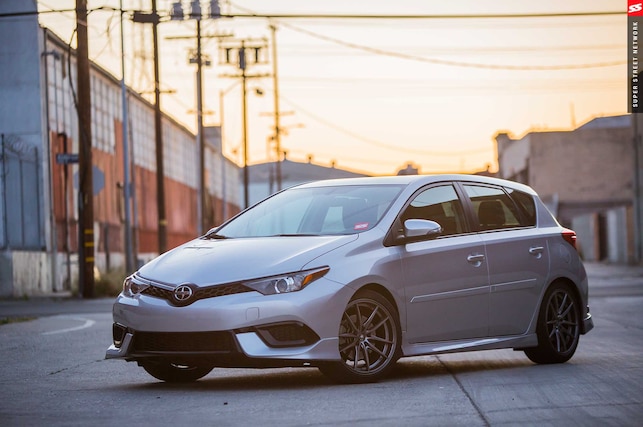 OK, so it's not an FR-S, but where else are you going to get something at $18,460 with so many standard features?! 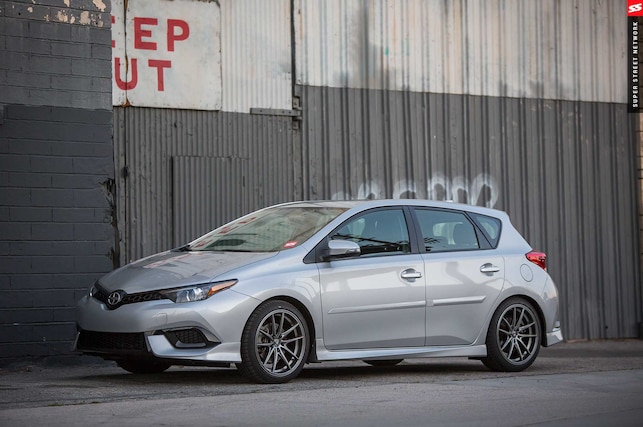 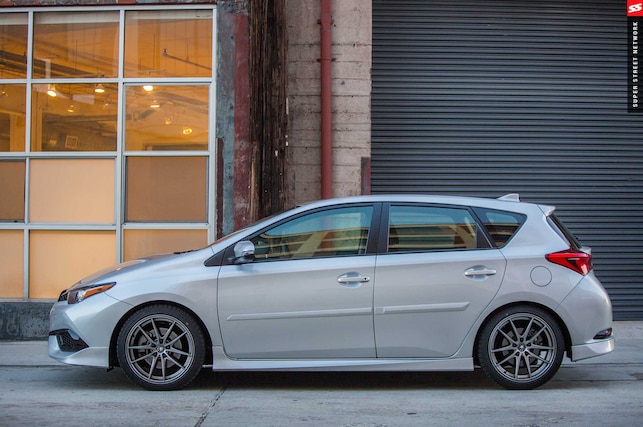 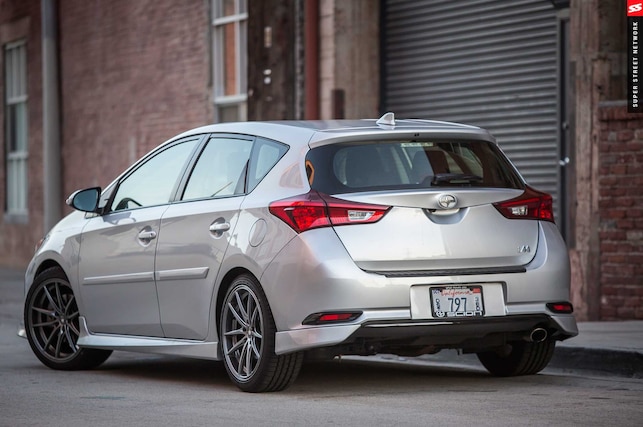