We get into Greg Yamamoto's 18R-G-powered first-gen. Celica project car

It's happened to all of us (especially those of you reading this) - you have an experience with a certain car that leaves you hopelessly in love with it for the rest of your days. For Greg Yamamoto, that experience was going for a ride in his cousin's RA21 Toyota Celica when he was just seven years old. Some years have passed and now Greg is building an RA21 Celica of his own, resto-mod style! And just like Greg's cousin, we're bringing you along for the ride in part one of a multi-part build series! 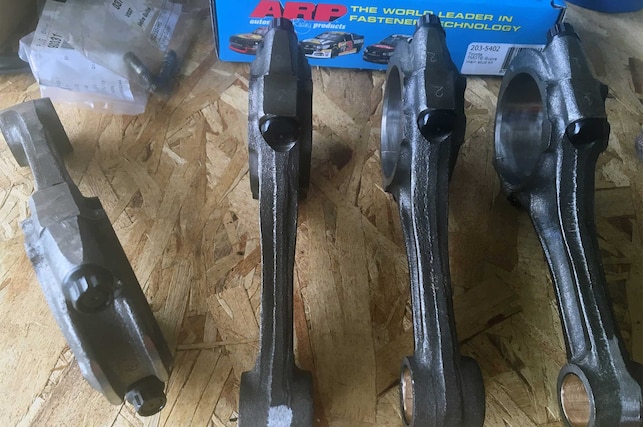 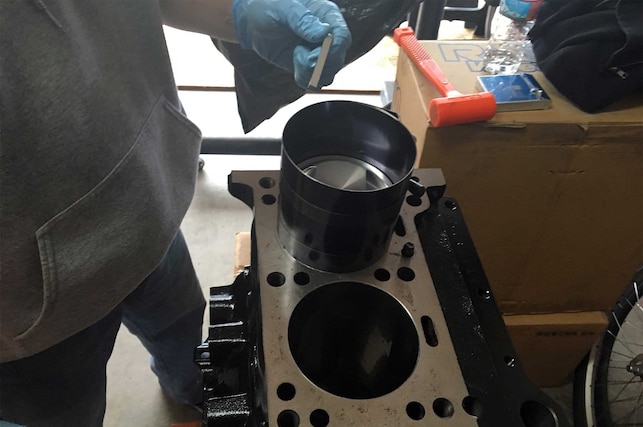 Greg begins with a big part of what made that ride-along so fun when he was a child: the engine. Like his cousin's, Greg's Celica will have an 18R-G engine, an 8-valve DOHC engine co-developed with Yamaha and designed for battle. In Japan, Celica's equipped with the 18R-G faced off against the likes of Skylines and RX3s on street and rally circuits back in the day. An 18R-G in good shape can be hard to find, but thanks to Greg's friend Chris Myer at CyberAuto.com a mill was sourced for the project.

While the 18R-G is potent on its own Greg will add an extra 30mm to the engine's bore to fit Arias pistons that measure in at a whopping 92mm. These slugs plus a Kameari metal head gasket bring the compression ratio up to 12.5:1, which means this engine will likely be its happiest at high RPMs. A set of custom made Isky Racing camshafts make sure the oversized valves stay open wide enough and long enough to let the 18R-G breathe efficiently while ARP head studs, main bolts and rod studs keep everything from flying apart. Finally, to make sure all these moving parts don't rub each other the wrong way, Greg sourced an original TRD high-volume oil pump to keep things lubricated and cool.

Having a screaming high-rpm engine is great but we all know that it means nothing without a way to translate its power to the wheels. That task will be left up to a genuine rear differential from a Mark 1 Supra. This rear-end swap is actually pretty common for RA21-22 Celica builds. Why? Because it adds three benefits: it has a better gear ratio than the stock rear end, it can accept stronger rear axles, and it comes with disc brakes in the rear. 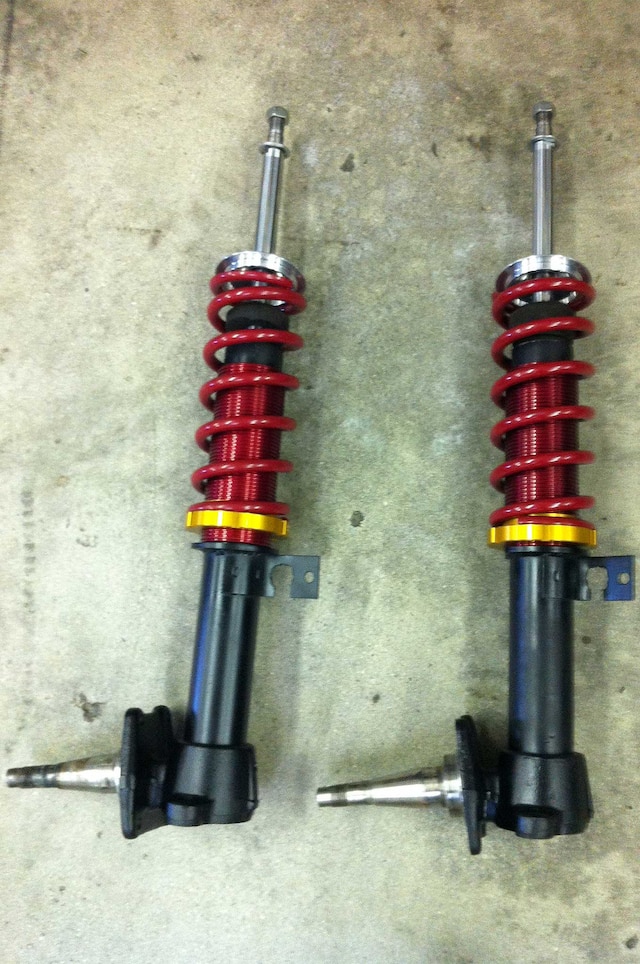 The suspension for this build will combine some modifications of the stock hardware, some modern parts, and a bit of fabrication. All of it will amount to a classic Celica that will sit super low just as well as any modern import sports car. A 40mm section was cut out from the stock front struts to allow the use of first-gen Tokico Toyota MR2 rear strut cartridges. Strut collars were fitted to prevent the cartridges from moving around inside the struts. This was all made possible through the use of Techno Toy Tuning (AKA "T3") weld-on kit and allows Greg to dial in an even lower stance than what would have been possible with the stock setup. For the rear suspension, Greg simply cut the factory springs and utilized Tokico shocks.

To guys like Greg form follows function, but he also knows there is nothing wrong with a little bit of form for form's sake every now and then. Besides, a little cosmetic work needs to be done to address the "mod" of this "resto-mod" build. The first thing Greg took care of was shaving off all the emblems and trim to give the body a more clean, sleek look. A set of C-pillar sail panels, or "those ribbed looking things" as Greg refers to them, were fitted on as well, further adding to the vintage look. Then the sail panels, gas cap, and hood vents were all painted in Acura TSX Anthracite gray from Automotive Touch Up. Whew - looking back a lot was addressed and this is just part one of a multi-part build! Stay tuned to see where Greg's Celica resto-mod passion project goes next!