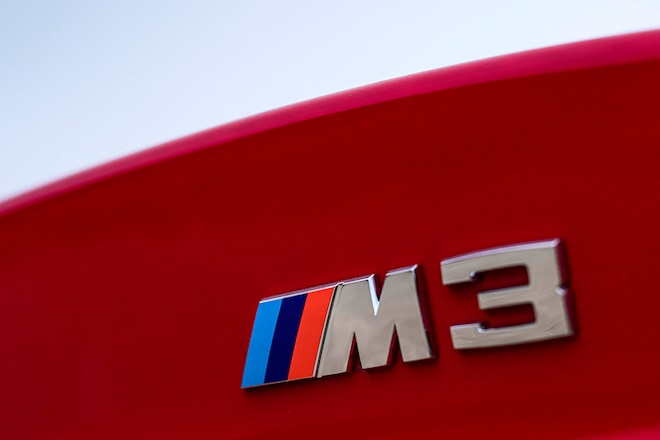 I remember the exact moment when I realized I liked cars. It was 1997, I was 12 years old, and my dad had called the house on his way home from work, which was weird back then, but I didn't think twice about it. I ran upstairs, dragged my sister away from her phone, and we went outside to wait for mom and dad. A minute later I heard an exhaust note louder than anything that frequented our quiet, suburban Portland neighborhood, and an amazing shape emerged from over the hill, headed down the street, right toward us. Much to Jessie's and my surprise, this strangely interesting car—with few markings aside from the simple "M3" on the trunk—pulled into our driveway. I stood for a second wondering who it was. Maybe they were lost. Nobody in our neighborhood drove something like this. I couldn't take my eyes off the jet-black paint and angular bodylines. It looked nothing at all like my mom's Volvo station wagon or my dad's Civic Si; I was transfixed. I'd seen a million cars but somehow never noticed any of them - until then.

The window rolled down, and I can still hear my dad's voice: "You kids want to go for a ride?" My jaw dropped, my eyes bulged and, for the first time in my life, I was excited to go for a ride in a car. 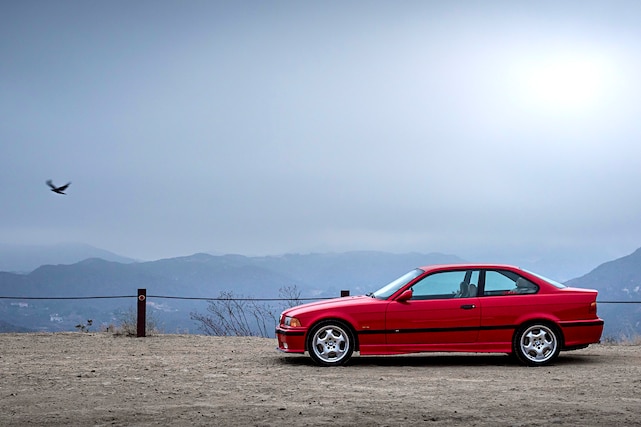 From that day forward, cars began to shape my life. I chose a career path based on taking pictures of cars; it started during my teenage years, which eventually lead to holding a staff editor position at sister publication Super Street magazine. I lusted after the E36 M3 as a young man with no chance of being able to afford one for years. Other cars came and went, but I always had this unexplainable draw toward the E36 M3. Long story short, it took me a while to realize that the only way to shake this feeling would be to find an E36 M3 to call my own. The search wasn't easy; I'd been browsing casually since 2011 or so and foolishly didn't take advantage of the period's low prices on some extremely nice cars. Years passed, and in the summer of 2015 I finally decided it was time. Of course, by then I couldn't find the right car. I needed a pretty simple combination: a '96-'99, two-door coupe with a five-speed manual, not yellow, and preferably without a sunroof. Oh, and it had to be clean and stock. I'm not afraid of a project (obviously) but I didn't want to buy a total POS or some dude's retired drift missile.

After browsing for the better part of six months I came across a diamond in the rough, amazingly right in my own backyard. I went to look at the car, took a quick test drive, and was practically reaching for my checkbook when the owner decided he wasn't ready to sell. Frustration is one way of wording it, but hindsight would reveal that was just the universe testing my patience. After another four or five months of looking, I was getting discouraged, finding nothing anywhere near me or in any sort of reasonable price range. I thought to myself, "Screw it, I'm going to hit up that guy from last year and ask if he would be willing to sell." A couple minutes later I had my answer, and within two weeks I was holding the title to my first BMW, a clean, 1999 two-door-five-speed-not-yellow M3 with a slick roof. I used to hate it when my mom and dad would tell me that "patience is a virtue;" turns out they were on to something. 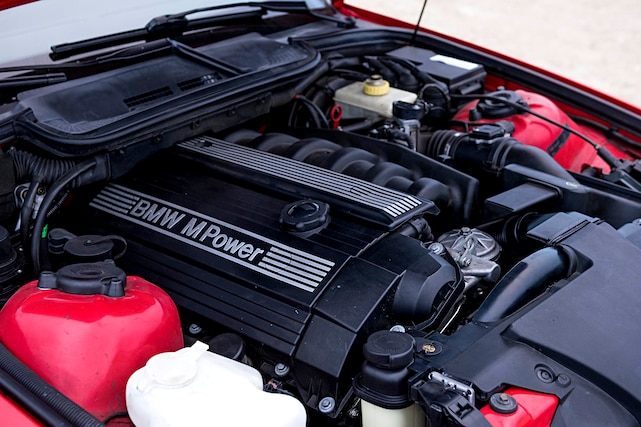 Let me just put this out there: this is really a great car straight out of the box, but there's always room for improvement or, at the very least, a mild restoration and preservation. My car was involved in an accident a number of years ago—a minor fender bender—and because of that the cooling system was refreshed just shy of 100,000 miles. I put in a water pump, thermostat, fan clutch, and fan blades to complete the system overhaul (the original owner had kept all receipts, including the itemized repair bill.) The interior is in good shape, too, for a 17-year-old car. 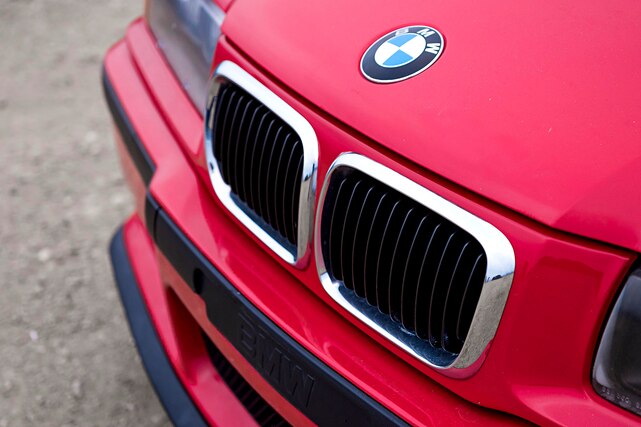 My first order of business with any project car is to establish a baseline before I dive into upgrades, which is why I'll be heading up I-5 to turn some Buttonwillow laps in the near future. Before that, I need to address some basic track day prep items, which we'll cover in the next installment. Tires, brakes, and fluid changes are all I need for now. Later on I'll address a suspension overhaul and upgrade, interior and exterior cosmetics, and ways to increase power while maintaining the car's CARB-legal status and legitimately street-drivable dynamics. But first things first: let's see if I can go around the track any faster than my old Civic. 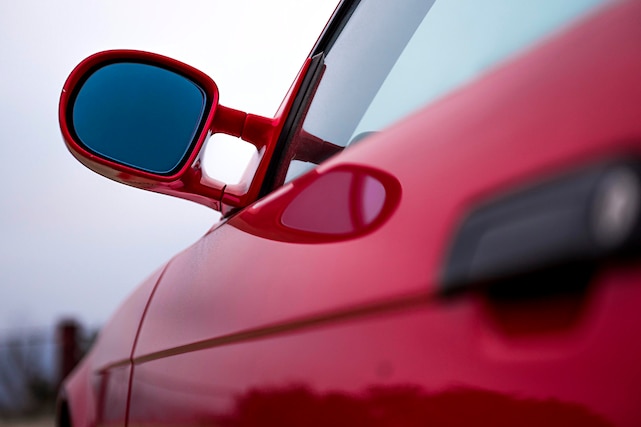 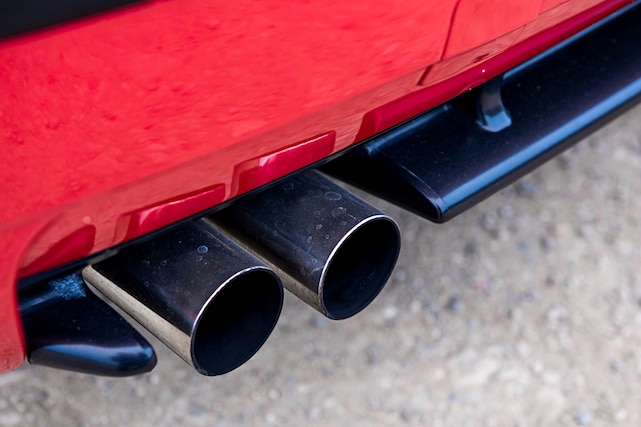 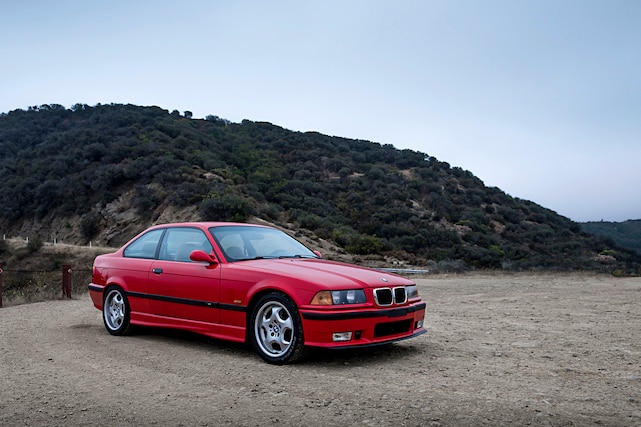 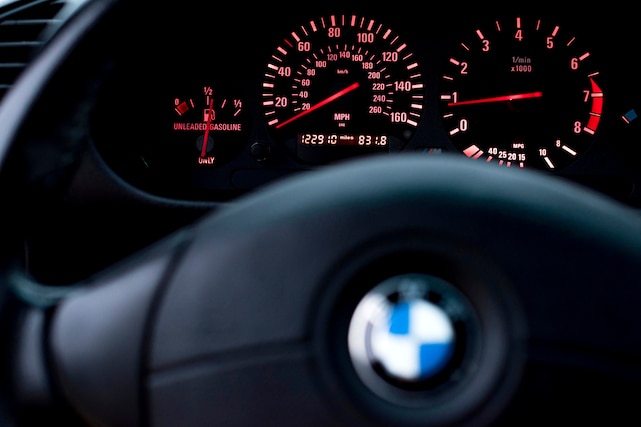