Home  |  How To  |  Project Car  |  Project Honda Civic SI: Creature Comforts And A Bit Of Sanity Restored
Subscribe to the Free

Its been a few issues since Ive had a chance to update any progress on the 2007 Si project, but don't think I haven't still been tinkering with it. I found a little time to add a few bits and pieces from the likes of Hybrid and Vibrant once again, as well as Pioneer. Beyond that, Ive taken the plunge and started ordering various hard parts to improve the grunt under the hood, while still remaining naturally aspirated, but that's something Ill dig into further down the road, as parts begin to arrive. 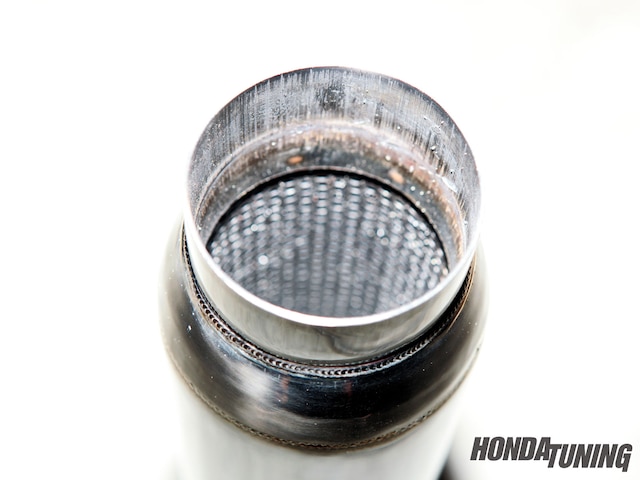 Photo 2/10   |   The quality is top-notch with solid welds and no real modification needed. You simply cut a portion of piping out, then weld this new piece in. I visited a local muffler shop to have it installed and only paid $25.

I decided to move up to a 3-inch exhaust, replacing my original 2.5-inch system. Obviously, a larger-diameter piping means more noise, but I had no idea it was going to be quite so loud. Looking at the long, straight portion of the exhaust before it bends on its way toward the muffler, I determined there was enough space for a resonator to help bring down the drone that I was experiencing, especially on the freeway. I contacted Vibrant Performance, which carries a number of universal mufflers and resonators, and ordered an 18-inch resonator (3-inch diameter) in the hopes of quieting things down a bit. Produced in T304 stainless steel, the Vibrant piece was a perfect fit, and did in fact bring the noise level down. Thank God--sanity restored. The drone I had been experiencing on the freeway is now almost nonexistent, though Im still getting used to the 3-inch system in general, which is still pretty loud. Why bother? With plans for more power in store, Ill need the larger piping diameter, and I figured Id better get used to a louder exhaust note. Its not so bad, though Im pretty sure my neighbors want to kill me when I fire it up in the morning.

Photo 3/10   |   Vibrant Performance sent this 18-inch resonator to save my hearing and avoid the dreaded freeway drone that comes with many 3-inch exhaust systems.

Hybrid Racing has added quite a few parts to the Si build. Its clutch master cylinder replacement and shift cables made a huge improvement in drivability as well as eliminating that annoying clutch click that the eighth-gen is plagued with. Its been about six months now and the sound hasn't come back--I'm beyond pleased. Recently, after 12 months of exhaustive research, Hybrid introduced a short-shift kit for the eighth-gen, and after my experience with its other Si products, I was excited to see what the company had come up with. The quality is apparent the moment you open the box. An all-metal construction comprised of A6 steel combined with 6061-T6 aluminum as well as bronze shift bushings make this thing feel like its completely indestructible. The install instructions are on the Hybrid Racing website with photos, a list of tools needed, and step-by-step guidance for a quick and easy install. With basic hand tools and the ability to follow directions, there's no reason you can't do this install in your garage in less than an hour.

Once installed, there are two adjustment points that allow a 10 to 50 percent reduction in throw from left to right, as well as another adjustment point giving you the same 10 to 50 percent reduction in throw from front to back. You also have about 1.5 inches of height adjustability, making this shifter completely customizable. After a few adjustments, left and right, front to back, and with the height all the way down, I ran through the gears while in the garage and couldn't believe how tight and short the shifts were. I adjusted the front-to-back throw a few more times. Before buttoning everything up, I headed out to the street for a quick drive. Rather than the shifter falling into each gear, it now emits a solid click into each chamber and the only way to describe it is absolute precision. Part of me felt like it might be too short of a shift, if that makes any sense, but I decided to drive with it for a few days before adjusting it again, and I'm glad I did. After a few days on the road I didn't want to change anything; it felt completely natural. Its been about two months now and I don't want it to change even 1mm, its perfect. The yearlong research the Hybrid guys put into the kit absolutely paid off.

When I was originally shopping for an Si sedan, I was holding my breath for a deal on a navigation model. Yeah, I know, GPS is available on every phone now, but I like having a dash-mounted nav system. What I noticed during my search is that the navi-equipped used Si market was substantially higher than the non-navi models. No big surprise, but I was finding some that carried an additional $2-plus-grand, which just seemed a bit excessive. I started toying with the idea of an aftermarket navigation unit, and found they were far less expensive and carried more features. Before the OEM navi owners jump all over me, I know its nice to have the factory unit in place, but a unit like Pioneers AVIC-Z140BH trumps the OEM unit in sound quality, features, and expandability, all while costing less. As an editor, I use my phone far too often, and Im not a fan of the dreaded old guy in the club earpiece. The Pioneers hands-free Bluetooth is crystal clear, and because I was able to mount the microphone wherever I wanted (on the steering column), I dont have to yell or talk toward the roof where the OEM mic picks up sound. The Bluetooth option is also good for music from your smartphone. I avoid the radio like the plague and instead opt for my own music via MP3s stored on my smartphone, the SD card slot, or apps like Pandora, Slacker, etc. Eventually Ill expand and upgrade the door and rear shelf speakers as the factory speakers can only take so much, and the AVIC-Z140BH has plenty of options for external amp(s) and sound control if I decide to go even further.

Photo 9/10   |   Pioneer’s AVIC-Z140BH has everything you could possibly need for on-road entertainment and direction. The voice-guided navigation is simple to use and very accurate, while the SD card slot, USB port, and iPod/phone hookup take care of my music/podcast collection. The unit also has Bluetooth, so my work phone stays in my pocket for hands-free operation.

Photo 10/10   |
With an iPhone hooked up, my music and even Pandora functions are all handled directly through the Pioneer's WVGA 7-inch touch-screen face.
View Photo Gallery (10) Photos
SHARE ARTICLE