A short update from 034 Motorsport on our five cylinder Audi 2.3 Turbo Engine Build for the Castrol Syntec Top Shop Challenge 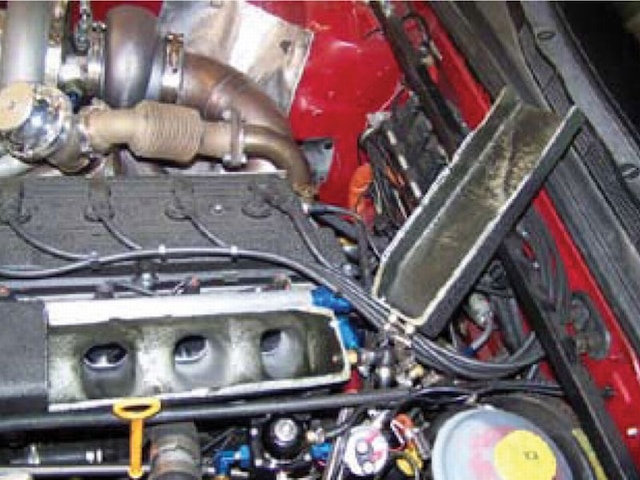 This is what separates the men from the boys. Pick up an issue of one of our sister publications competing in the Castrol Syntec Top Shop Challenge (Import Tuner, Lowrider, Modified, Sport Compact Car, Super Street, Turbo) and you'll notice they're only getting started on their engine builds. But as for us, we're already miles ahead and the fine-tuning on our 2.3 liter 20v five cylinder has begun at 034 Motorsport.

If you're just discovering the Castrol Syntec Top Shop Challenge, it's an engine building competition among seven magazines. The idea is to discover which mag can build a motor with the highest horsepower per liter, as well as see which can produce the most power under the curve and survive a 30min drive cycle. Flip back to past issues of et to read the introduction or visit www.SyntecTopShop.com Here you'll find the latest videos, articles and blogs on 034 Motorsport, as well as our Japanese and Domestic competitors. 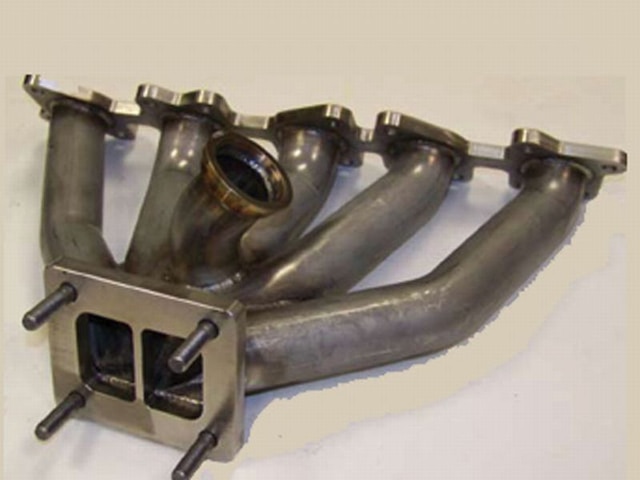 And let's not forget what the Castrol Syntec Top Shop Challenge is all about. Not only are we seeking to build the best engine, but you could win the best engine. just log on to the Web site, vote for your favorite (ours!) and if that engine wins, you'll be entered into the draw to win it.

So visit www.SyntecTopShop.com right away!To help with your voting, we spoke to Javad Shadzi, president of 034. With five months left in the competition, he's confident in winning and well ahead of schedule. "We've been able to make the same wheel horsepower we achieved in the past but with 12psi less boost," he told us. "Instead of 44psi, we're using 32psi to make the same power! We're trying hard to get the most out of the motor." 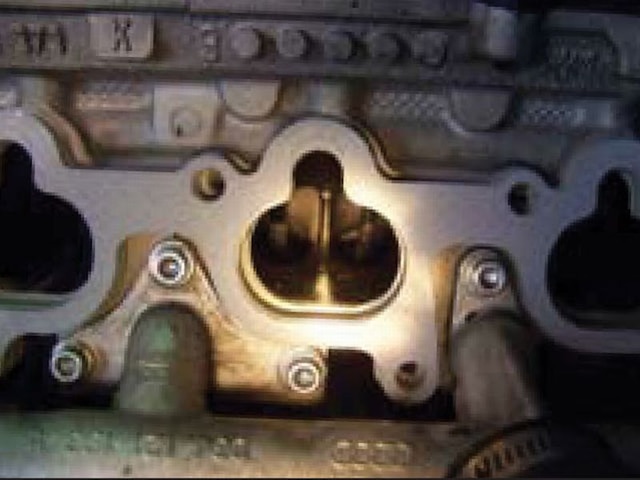 As for the competition, Javad told us: "We have a pretty big advantage because most of the other tuners didn't start with built motors. So while we're optimizing our motor, they're having to build theirs from scratch. And while they'll be tuning the motor two weeks before the deadline, we already have a competitive motor with years of experience behind it."

To make the motor more efficient, Javad and his team spent hours on the dyno advancing and retarding cam and ignition timing. They measured vitals such as EGT and air/fuel to see how the torque curve would react to different settings. "Working with a motor over 720whp, we can't use knock sensors because by the time you sense detonation, it would have already blown," Javad explained. "With four or five times more pressure in the combustion chamber, we have to work slowly to optimize the timing without putting the motor at risk." 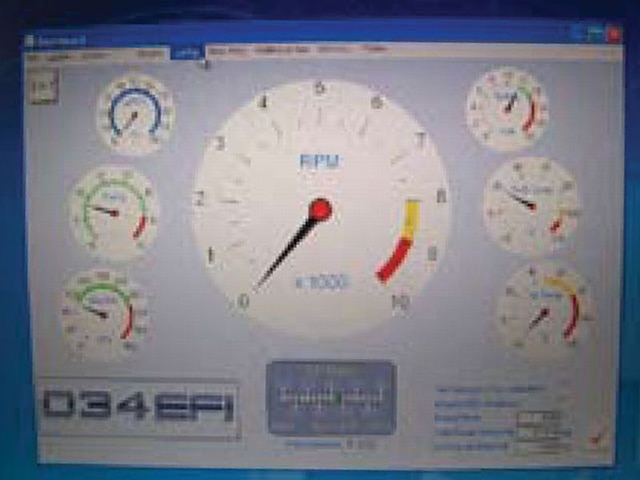 034 Motorsport is also playing with the ratio and angle of the rods. To do this, they've obtained a taller block that allows them to use longer rods. This makes the rod angle more acute, and rod ratio longer, giving a smoother, more efficient engine in which less power is wasted trying to turn the crank while the load on the bearings is reduced.Check back next month for another update from 034 in which we hope to discuss the turbo selection. And visit www.SyntecTopShop.com where you can enter to win this motor.