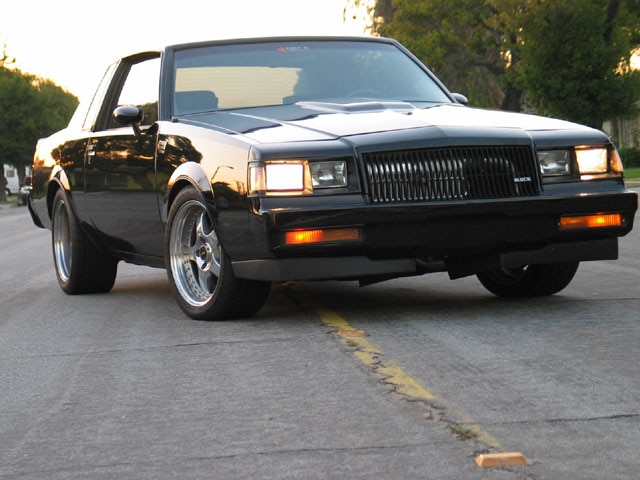 In last month's issue, we installed a California Performance Transmission-built 200-4R in Project Grand National. The genesis for this move was fixing a boost problem from a previous installment. When we upgraded to our Turbonetics Cheetah III, the turbo's adjustable integral wastegate wasn't properly set up, resulting in less-than-ideal boost control and less-than-expected peak boost. Lou Czarnota fixed the wastegate actuator and it was during numerous 14-psi tests that the tranny situation surfaced.

With boost gremlins under control and a fresh transmission, we sped off to the dyno to better gauge where the Buick stood. It was more eager to run, and under the gun the boost needle moved quickly to 1.0 bar, not the wavering 7-10-7 psi we saw in the past. The results are clear on the dyno chart.

Compared to our previous run, the 3.8-liter Turbo 6 produces a much healthier graph. The powerband is more consistent throughout the pull, and the air/fuel ratio starts at 12.0:1 at 4000 rpm and ends at 12.5:1 at the end of the pass at 5800 rpm. Peak power is up 18 whp and mid-range power experienced a whopping 65-plus jump. It's all good in the hood...or is that under the hood?