Upgrading your converter with JMO 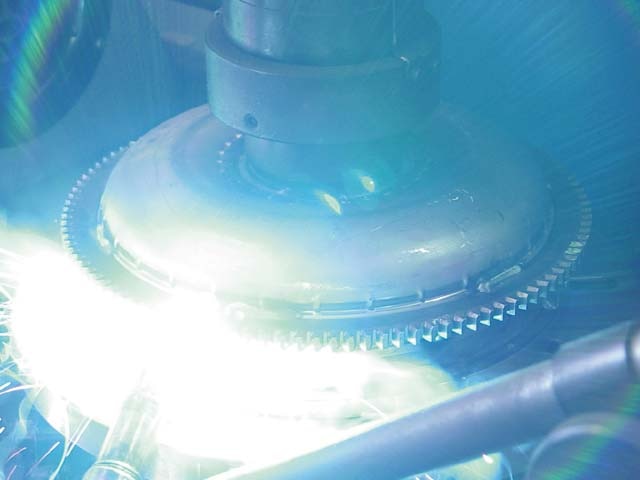 Automatic transmissions are often viewed as the red-headed stepchildren of automotive performance. They suck power from an engine, don't provide the control of a manual, and are generally looked down upon.

JMO Torque Converters in Fullerton, Calif., aims to change this perception. For almost 10 years, JMO has been modifying torque converters. It has built an enviable reputation in Japan, where many of its converters are shipped. It supplies companies like Veilside in Japan with torque converters for modified vehicles, and it's not uncommon to see the company featured in magazines such as Option2. 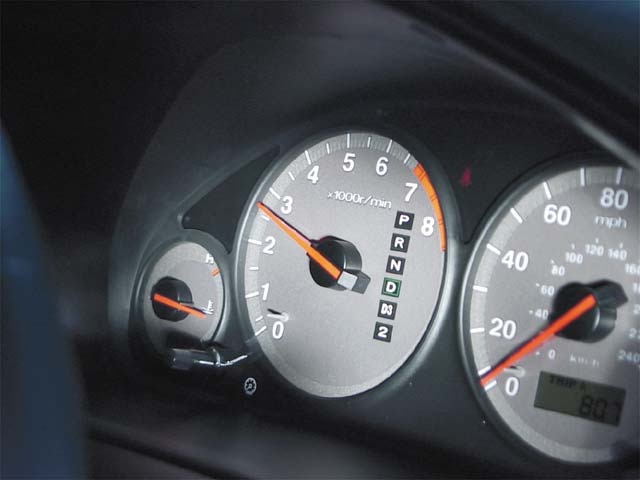 Photo 2/24   |   One of the goals of JMO's torque converter modifications is to increase the stall speed. This moves the engine deeper into the torque curve when the engine is torque braked, making for quicker launches. Here, the stock stall speed is 2600 rpm.

JMO also has a strong reputation among the racing community, supplying torque converters designed to withstand the rigors of off-road racing. But JMO has also tapped into the Honda aftermarket, and offers modified converters for a wide range of Honda vehicles. We decided to follow along as they modified the converter on a brand-new 2002 Civic EX coupe.

The goal of JMO's torque converter mods is to raise the stall speed of the transmission (the speed at which the engine revs against the converter when the brake is held) and quicken shifts. The mods also help fuel economy, since less throttle is required to keep the car at a constant speed. These goals are achieved through a process of modifying the internal components of the converter itself. 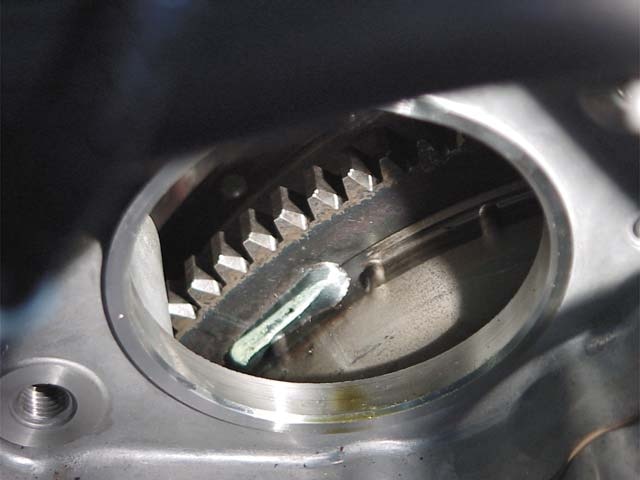 A brief description of how a torque converter works is in order. A torque converter is a fluid coupling between the engine and automatic transmission that allows the transmission to stay in gear when the car is stopped. How it works is actually quite simple. Imagine a donut. Now, cut it in half across the circumference. Half of this donut is securely fastened to the engine's flywheel, and always moves at the same speed as the engine itself. It's known as the pump. The other half is connected through a shaft in the hole of the donut to the transmission, and is called the turbine. Between the two halves of the donut is a device called a stator.

Still with us?
JMO modifies the various blades and vanes inside the torque converter to improve the efficiency of this fluid transfer. It also modifies the blades of the stator to more efficiently return fluid to the pump side of the converter.

The exact specifications on what JMO does to the converter are a closely kept trade secret. But we can tell you the mods work as advertised, quickening shifts, improving fuel economy, and raising the stall speed.

Another upgrade JMO recommends is a transmission fluid cooler. Replacing the mediocre stock cooler with a much more efficient one helps to keep shifts consistent, and also reduces wear on the fluid and transmission itself. It's also one of those "while you're there" type upgrades that may as well be performed while you are under the car and already dirty.

Considering the number of Honda vehicles available that come with automatics only (the V6-powered Accords come to mind immediately), an upgraded torque converter sounds like a better and better idea. 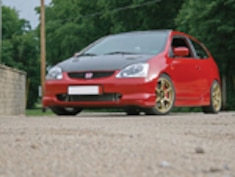 Check out this 2002 Honda Civic Si putting out 412hp and powered by a K20 engine from Honda Tuning Magazine. 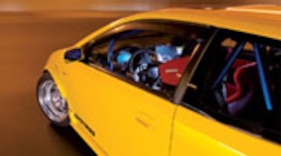 Check out this fully built out and flared out 2002 Honda Civic. - Super Street Magazine 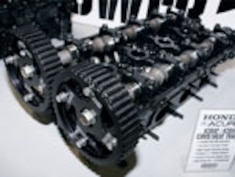 Highlights and pictures from the Performance Racing Industry PRI show, with hardcore racing, tuning and performance products on display and many aftermarketproducts for your Honda! - Honda Tuning Magazine 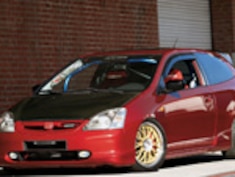 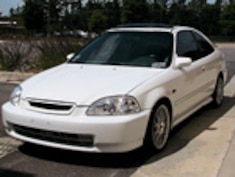 Check out our July 2007 Readers Rides! Submit your hot ride and appear here in Honda Tuning Magazine next month. 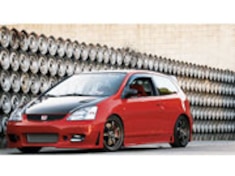