Gearspeed Lets Us Sneak A Peek At The '06 Si's Gearbox As The Company Sets One Up For Racing- Installing A Shorter ATS Final Drive, A Burlier Limited-Slip Differential And An Exedy Clutch. 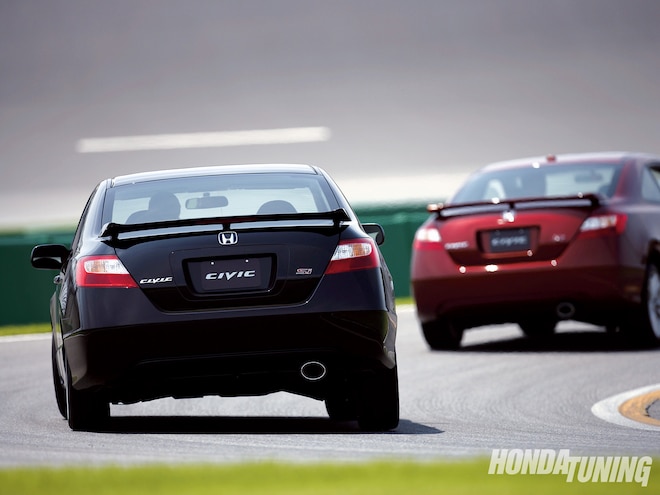 We've been singing the praises of Honda's latest version of the Civic Si for a few months now. But like any automobile made for the masses, there is room for improvement, especially for those wanting to race the platform seriously. In the interest of production, safety, or profit, manufacturers make all kinds of compromises in engineering a new vehicle-that's just the way the game works. The Si, while bestowed with much more than its predecessor, is no exception. 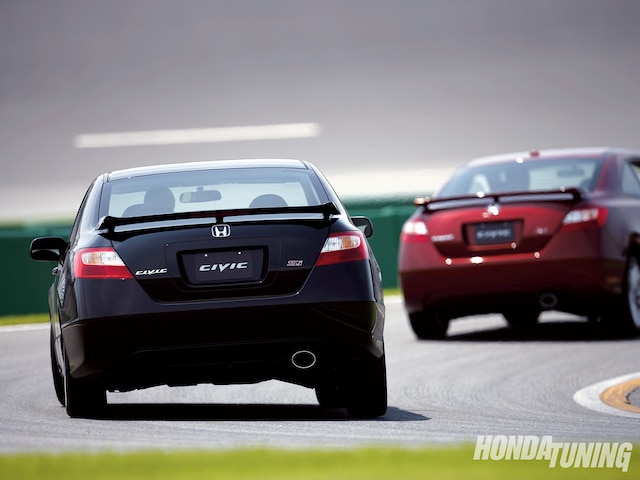 That's not to suggest a stock Si isn't already a good starting point, however, because it is. With K-series power and a limited-slip differential in its O.E. configuration, Honda's latest VTEC screamer has gobs of potential. Getting it from a street car to a competitive racer really doesn't take all that much, relatively speaking.

An area that could use fortifying, especially for the circuit, is the gearbox. We know the factory-included limited-slip differential has many Honda heads talking. Apart from that one bonus, the transmissions are basically the same ones found in the current RSX-S. With just a couple of mods, though, the tranny can be turned into a much stronger link in the power delivery system.

This was the impetus for our most recent endeavor with GearSpeed Hi-Performance Transmissions in Rancho Cucamonga, Calif. We got our mitts on a gearbox from an '06 Si that was headed for a racecar and had the crew at GS install a final drive ring and pinion from ATS that will take the ratio from 4.76 to a remarkable 5.06:1.

While the box is open they'll also plug an ATS LSD, primarily because we're not content the factory diff will hold up to the extremes of racing. The ATS diff can supposedly handle up to 1,000 hp. Finally, an Exedy clutch and flywheel will be installed once the tranny is reintroduced to the motor, which should ensure a smooth transfer of power to the gearbox. 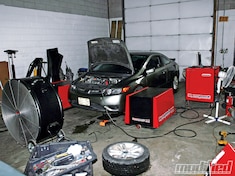 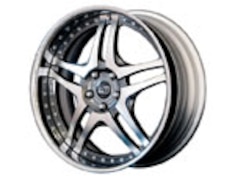 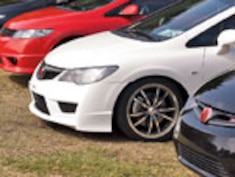 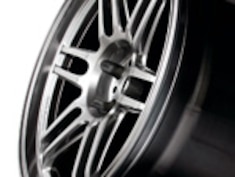 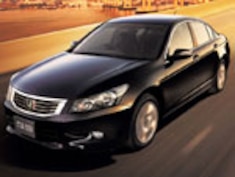 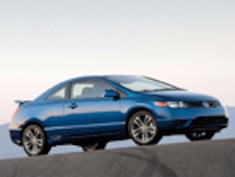 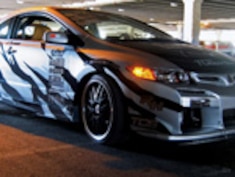