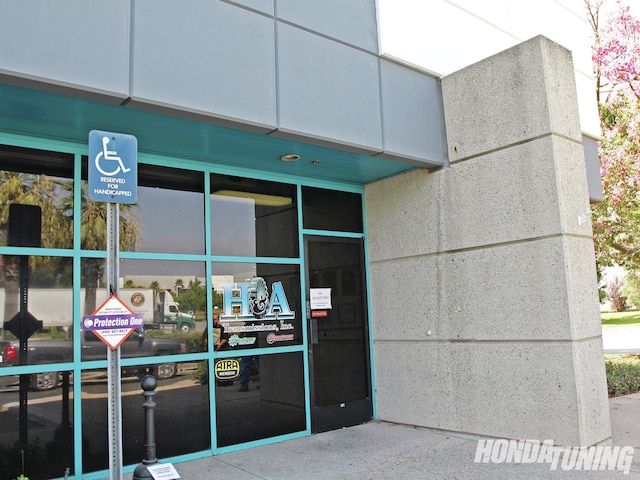 One of the more intricate and oftentimes mind-numbing aspects of building a Honda is diving into the truly mechanical side of things. Just about anyone can manage to bolt on parts or add simple dress-up items, but the engine and drivetrain upgrades are often left to the pros. As backyard motor swaps have become almost an overnight affair, the one area that has caused the most concern and even fits of rage is the transmission. When it comes to transmissions, there’s a very small group that can be called upon for masterful work. The Tetris-like assembly that includes dozens of miniature pieces that work together in unison to orchestrate a proper gear change along with the fact that one tiny mistake can lead to catastrophic gear damage, leaves many to contact their local tranny guru for help.

Enter GearSpeed, a company focused specifically on the inner workings of the transmission and its many supporting parts. The group specializes in customized high-performance transmissions and parts, and essentially seen and done it all from street to strip. As well respected by the entire Honda/Acura community as they are, you’d be hard pressed to find another group of individuals with as much hands-on experience as the GearSpeed crew. While the company has been thriving since its inception in 2003, its history goes back quite a bit further. GearSpeed is actually a sister company to H&A Transmission, which started in 1992 as a wholesale remanufacturer of transmissions to supply to Honda and Acura dealerships as well as independent repair specialists throughout the entire nation. After almost two decades of tearing down and rebuilding every possible Honda/Acura transmission in existence, it’s safe to say this group knows exactly what they’re doing when a customer brings them a gearbox.

Recently, Jeff “Kiwi” Owen of Special Projects Motorsports acquired an FD2 Civic Type R, built by none other than famed Japanese tuner Spoon Sports. Kiwi’s Special Projects team quickly tore the Civic apart to prepare it for the 25 Hours at Thunderhill event, and the Spoon-built SPNM transmission was sent off to GearSpeed. There, the GearSpeed techs were assigned the job of installing a new Gear-X close-ratio gear set which is required for more fluid gear changes that are required for the driving marathon at Thunderhill Raceway. Spoon Sports’ original gear set would have necessitated constant up- and downshifts and, with OEM-type gear sets, may have led to possible failure due to stress from a harsh endurance race like the 25 Hours event. What Spoon Sports did was take the OEM fifth gear and moved it into the sixth gear location, then followed it up with new fourth and fifth gears to complement the changes. The new Gear-X provided closer ratios and offered a larger tooth profile to allow a more solid gear contact patch.

James Ornelas of GearSpeed contacted us and asked if we’d be interested in watching him crack open a Spoon Sports FD2R transmission, and just like you, our curiosity was off the charts. We headed down to Rancho Cucamonga, California, to check it out in person, and snap a few pictures to show the process. 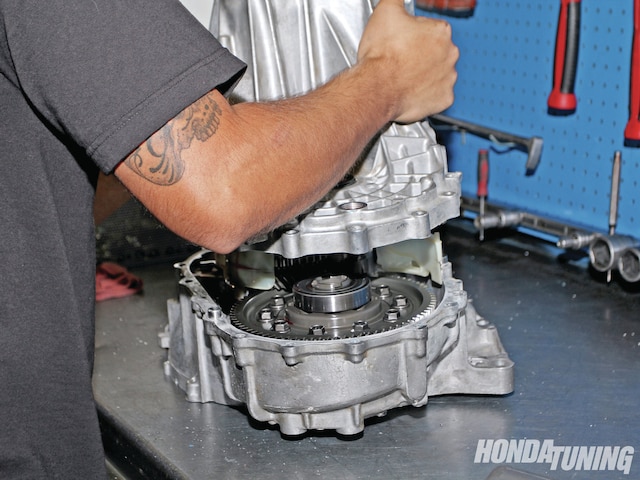 Photo 21/53   |   21 The five/six selector with sixth gear from the Spoon gear set, which is actually an OEM Honda fifth.

Photo 28/53   |   28 The Spoon Sports 1.5-way limited-slip differential removed from the transmission housing. The gear set of the SPNM tranny will be replaced by a Gear-X set, but the LSD will return when the transmission is reassembled.

Photo 35/53   |   35 GearSpeed carbon-fiber-lined synchros. These synchros have been developed with a proprietary composition that allows for quick, smooth, and effortless shifting. They were also designed to hold up to the harshest of conditions.

Photo 42/53   |   42 Kenny mixed a blend of Torco RTF and MTF to ensure a smooth and lubricated assembly. The Torco fluids also help to keep the gears and synchros from binding up during dry test-shifting.

Photo 50/53   |   50 The shift lever assembly with new MTEC Industries race-spec shifter springs. Interlock and shift change pieces were also replaced because they have been prone to common failure in K-series transmissions. It’s also important to ensure the center bolt has been thread locked and torqued to OEM specifications.

Here are the gear ratios for the Gear-X gear set with the JDM Civic Type R final drive: