Jaguar XF Sportbrake to Debut in June
The Jaguar XF Sportbrake will make its world debut on June 14, although new teaser images give us a pretty good idea of what to expect.
Kelly Pleskot – May 17, 2017
European Car features
2016 Jaguar XF - First Drive
This tech heavy Jaguar has everything it needs to go head to head with the likes of the BMW 5-series, Audi A6 and Mercedes E-class.
Colin Ryan – Apr 28, 2016 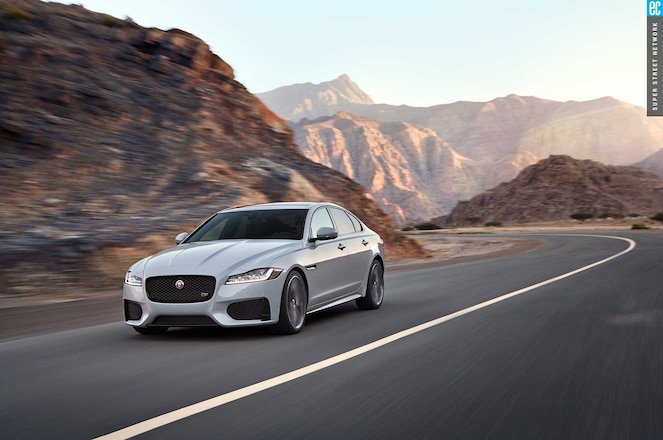 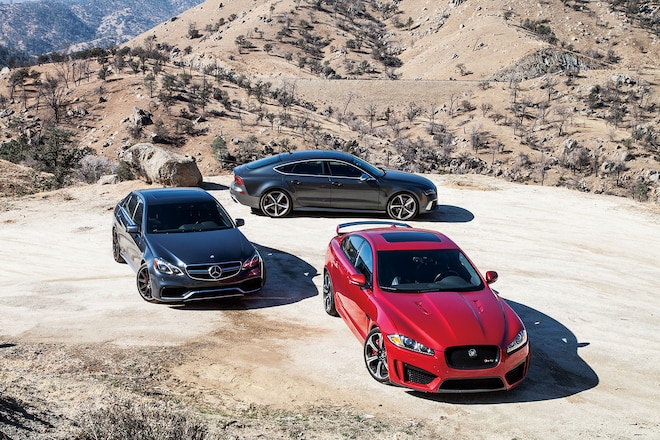 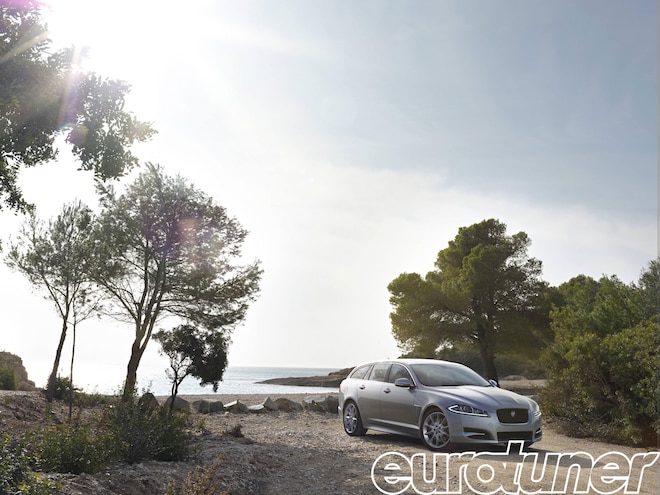 SuperStreetOnline features
Jaguar XF Diesel Crosses US at 62.9MPG - Web Exclusive
There is speculation that Jaguar may introduce the diesel model to North America, which would be a first for the premium British manufacturer.
Greg Emmerson – Nov 15, 2011 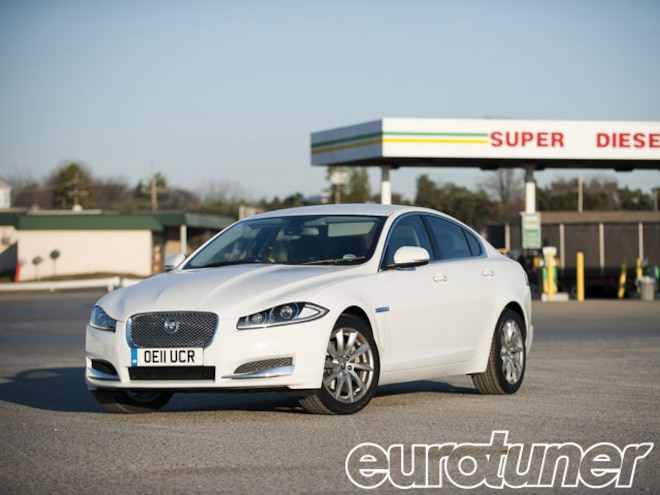 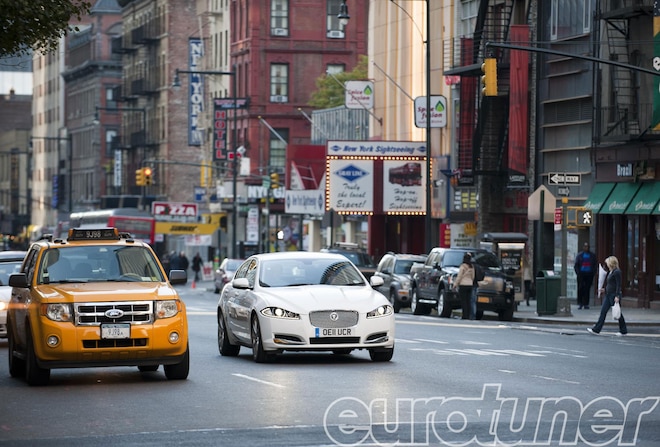 Jaguar XF Diesel Engine - On The Line
Read about Jaguars new XF diesel engine and how their motors have evolved over the years.
Aug 1, 2009
THE END. CHECK BACK LATER FOR MORE CONTENT.