2013 Jaguar XJ AWD - First Drive
While this might be the first all-wheel drive Jaguar, it certainly isn't the first for the Group.
Greg Emmerson – May 7, 2013
European Car
European Car Magazine
features 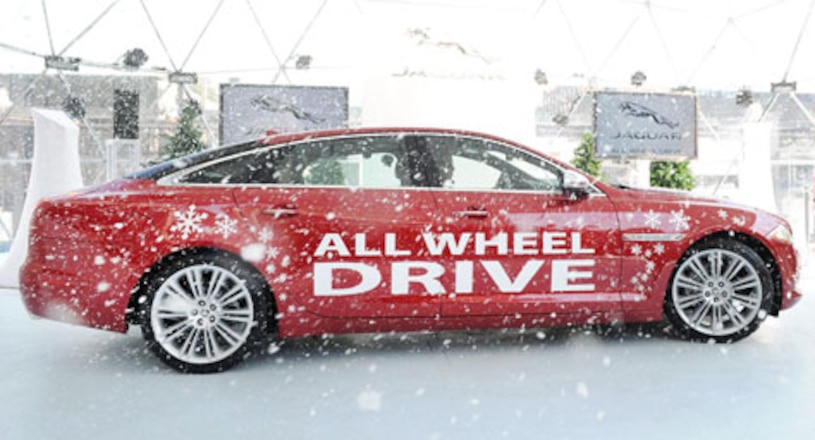 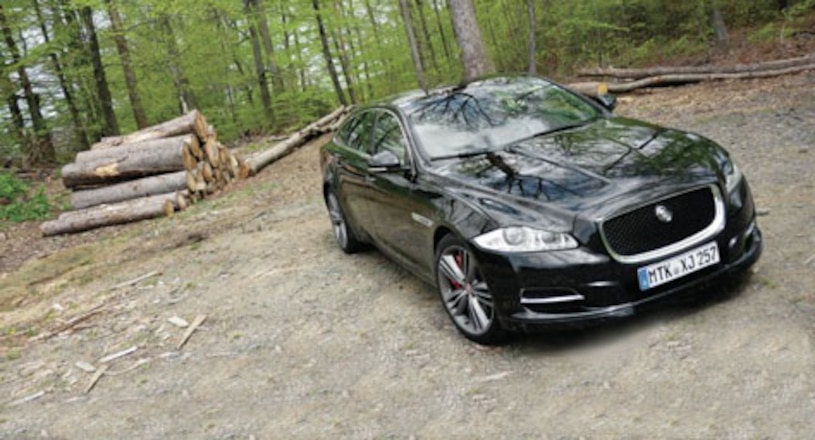 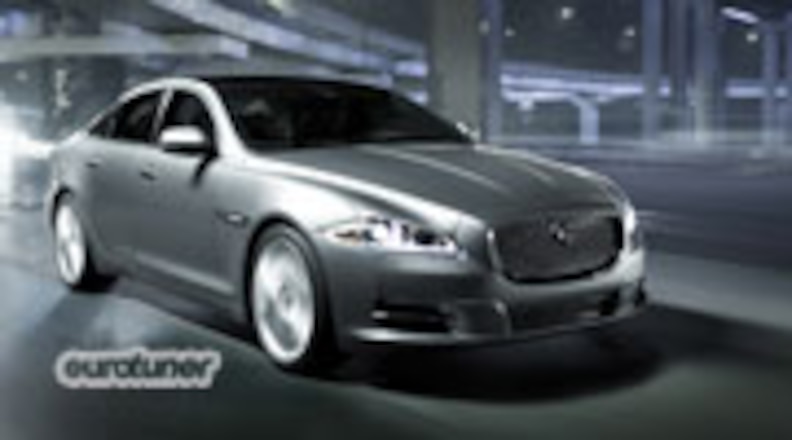 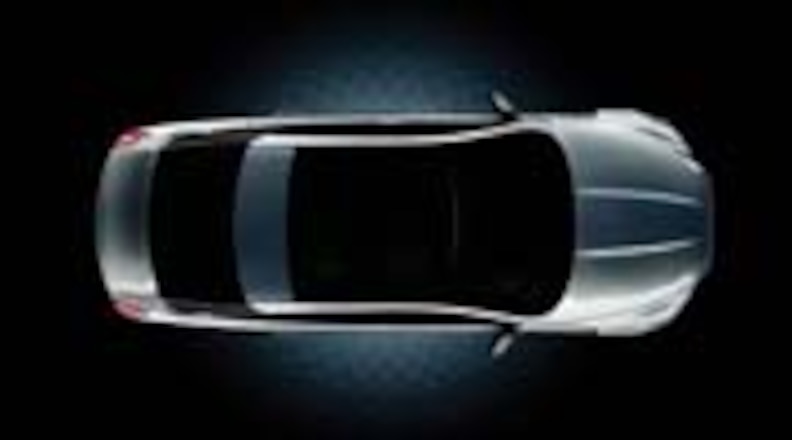 European Car cars
2005 Jaguar XJL - First Drive
Here in car-culture crazed Southern California, the mantra of "you can never be too rich or too thin" could be translated into "your car can never be too luxurious or too big." Just take a look at the vehicles clogging the 405 and 101 freeways and you'll understand. Bigness is in, as is luxury (at l
Jan 14, 2005

Jaguar Daimler Heritage Trust Museum
Many car companies are looking to their past glories to find inspiration for future products. The Volkswagen New Beetle, the Porsche Boxster, the Chrysler 300M, the Jaguar S-Type, the Ford Thunderbird, and BMW Z8 connect directly to the distinctive vehicles th
Mar 3, 2003
THE END. CHECK BACK LATER FOR MORE CONTENT.