Soul Track'ster Designed To Scare The Hamster - Intel
The concept will never see the light of day but Kia says they are gauging the buzz level for some sort of performance-minded Soul.
Evan Griffey – May 10, 2012
SuperStreetOnline features
Kia GT Concept: A 395HP, RWD Thrill Machine - Intel
The rear-wheel drive concept is powered by a 3.3-liter turbocharged Lambda V6 Gasoline Direct Injection (GDI) engine pumping out a hefty 395 horsepower.
Feb 15, 2012 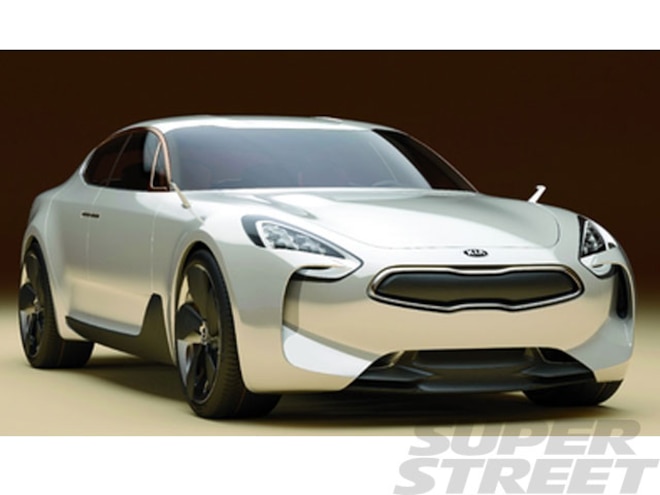 Kia Going RWD? - Intel
If anyone at Kia is listening, we also vote for a performance model featuring the 274-horse turbo four from the Optima SX.
Nov 17, 2011
SuperStreetOnline
SuperStreetOnline Magazine
features 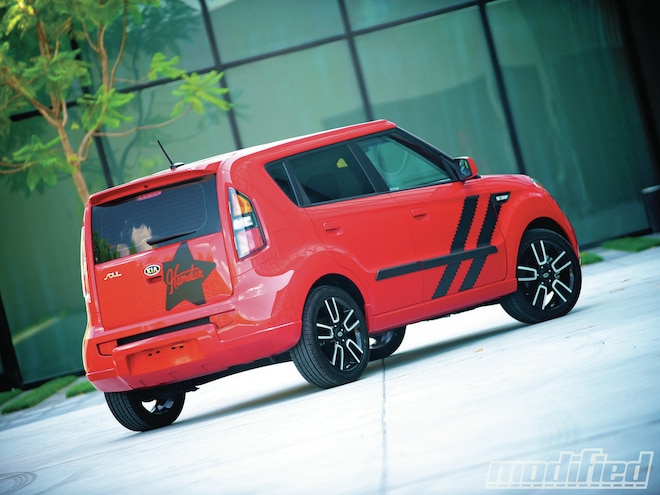 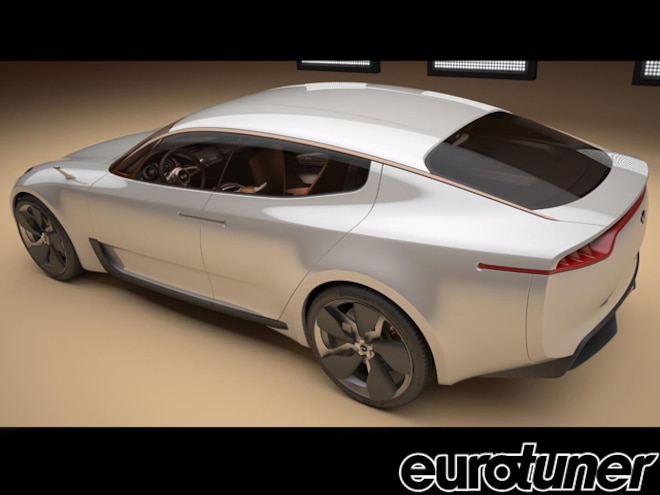 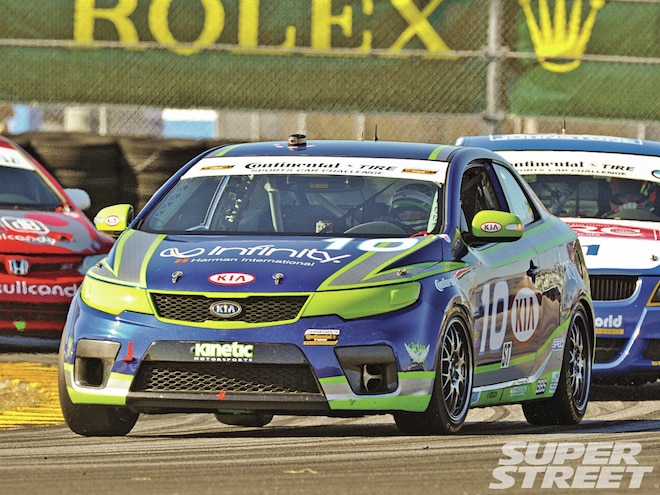 2012 Kia Rio Announced - Web Exclusive
The new Rio has its own interpretation of Kia's signature grille, integrated with the headlamps to give a new twist on the Kia family look.
Feb 11, 2011
SuperStreetOnline
SuperStreetOnline Magazine
features

Rumor Mill: Kia Looking at Sports Car - Spinout
This rumor has been bouncing around like a pinball, so there may be some merit to it.
Jan 11, 2011
SuperStreetOnline
SuperStreetOnline Magazine
features

Kia Forte Koup - Flyin' The Koup
Kia is keeping the pressure on, following up its Soul urban patrol vehicle with this sleek coupe version of the Forte.
Dec 3, 2009
SuperStreetOnline
SuperStreetOnline Magazine
features