2014 Range Rover Autobiography Black and LWB Announced
Longer wheelbase and more luxurious for the road ahead
Toni Avery – Oct 28, 2013
European Car features
2013 Range Rover Supercharged - Our Great Adventure
The Range Rover is built for journeys and off-road action, so we took one on an epic adventure to find Bigfoot.
Greg Emmerson – Aug 27, 2013 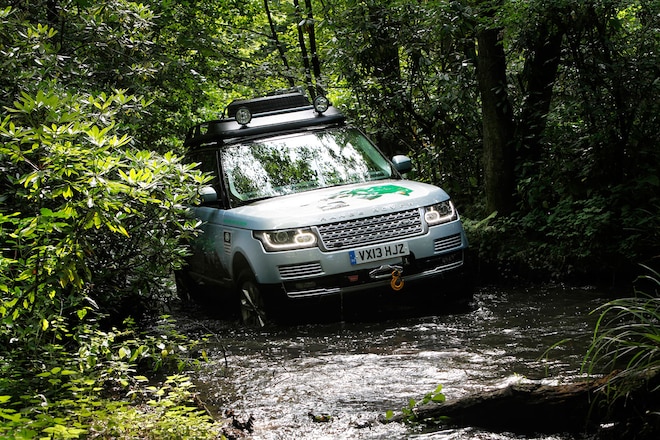 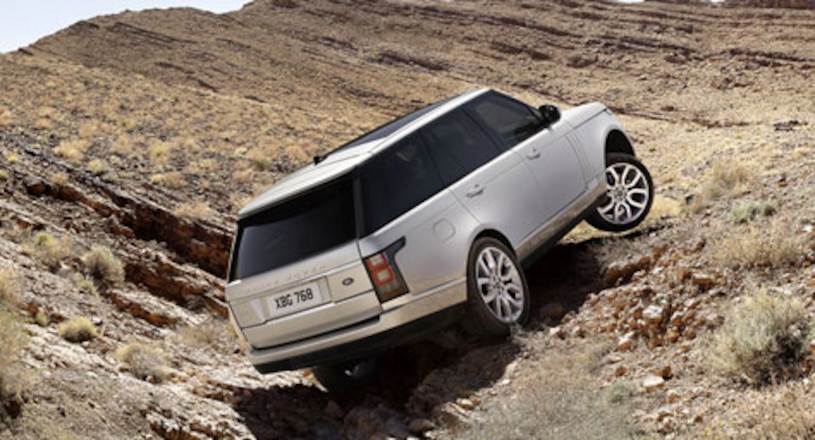 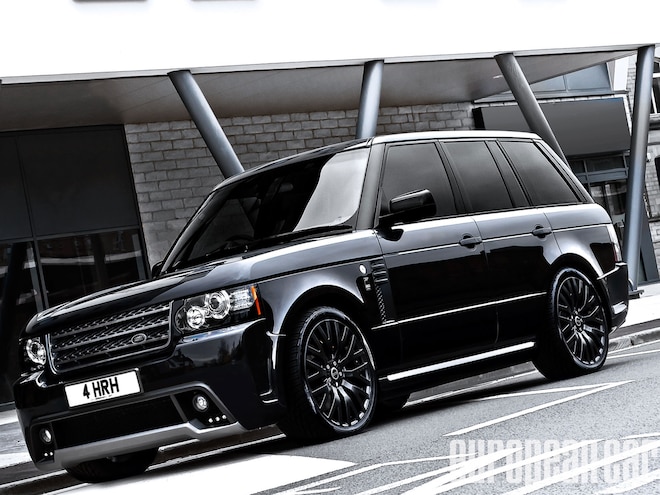 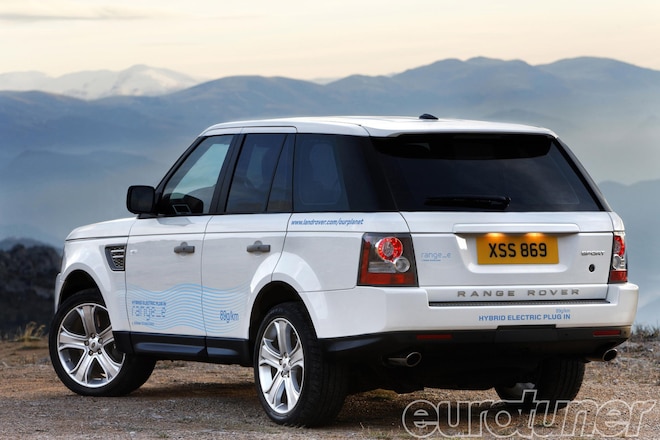 Range Rover - On The Line
Read up on the history of the Range Rover, tracing its legendary lineage to World War II.
May 15, 2006
THE END. CHECK BACK LATER FOR MORE CONTENT.