2013 Lexus IS F - Flash Drives
The IS F is one of the best cars you can buy, hands down.
May 5, 2013
SuperStreetOnline features
Super Street Readers' Rides
Are you a Super Street reader and want to see your car in our magazine?
Sam Du – May 1, 2013 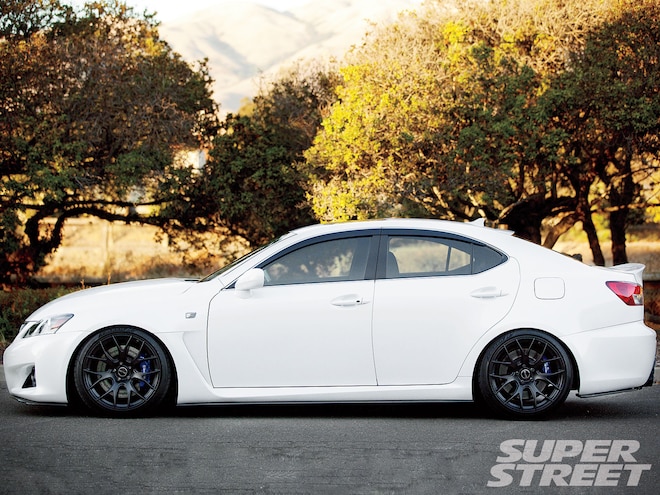 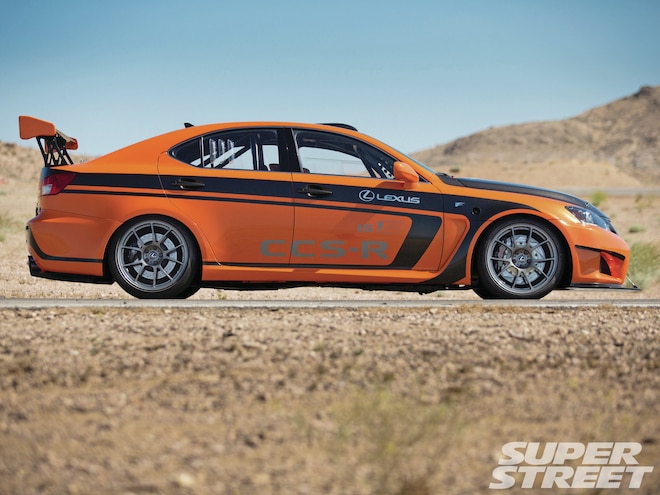 2010 Lexus IS 350C
The 2010 IS 350C Special Edition was designed to engage driving enthusiasts with performance and styling enhancements.
Mar 8, 2010
SuperStreetOnline features
BMW M3 Sedan VS. Lexus IS-F - One-Horse Race
Having read magazines, watched TV shows and spoken to people who'd driven it, everybody had good things to say about the Lexus.
Greg Emmerson – Sep 15, 2009 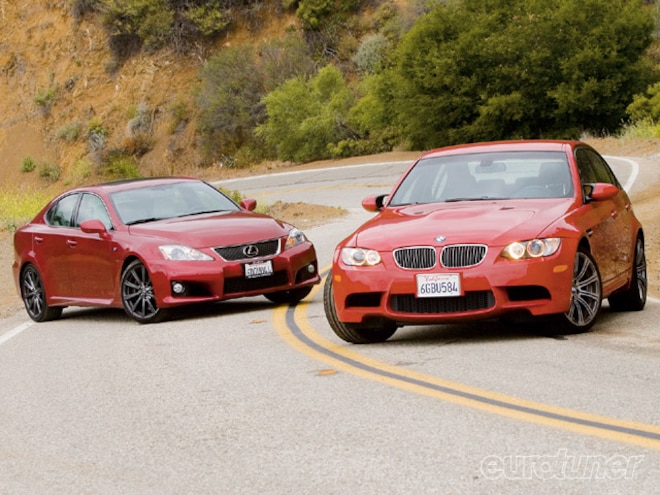 SuperStreetOnline features
British Police Choose The Lexus IS-F - Web Exclusive
Humberside Police in north-east England have taken delivery of a Lexus IS-F in order to make life more difficult for those looking to travel to the region to commit crime.
Jul 27, 2009 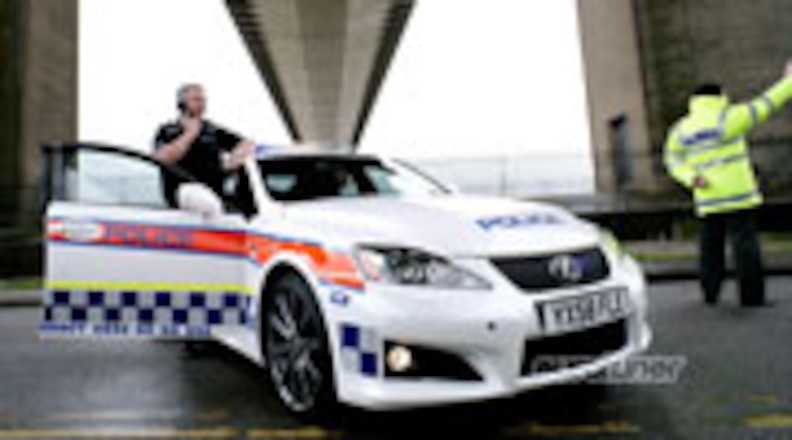 SpinOut - 2008 Lexus IS-F
The Kick Ass LexusLexus has been around since 1990. In all that time, not one Lexus car or SUV has been built around serious performance. It's time for a change. Here it is, straight from the Detroit Auto Show, wearing the innocuous sheetmetal of the IS sedan and packing enough V8 thrust to directly
Apr 6, 2007
THE END. CHECK BACK LATER FOR MORE CONTENT.