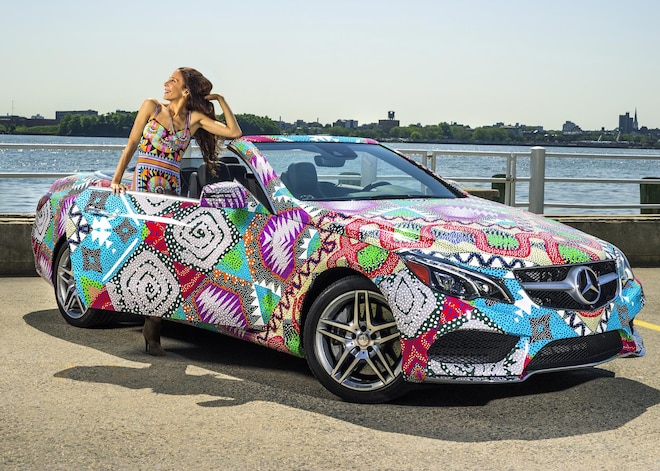 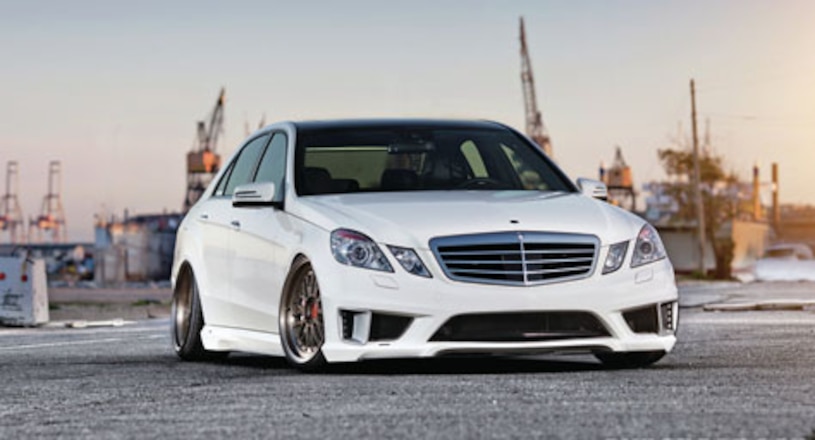 2012 Mercedes-Benz E63 AMG Wagon - Swagger Wagon
Perhaps no one has told Mercedes-Benz that folks don’t take too kindly to wagons around these parts. Or maybe it’s exactly that kind of exclusivity the company is aiming for.
Aug 3, 2011
European Car
European Car Magazine
features 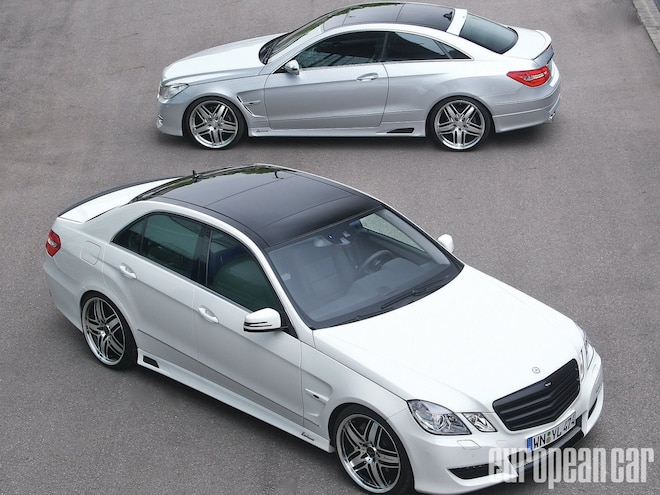 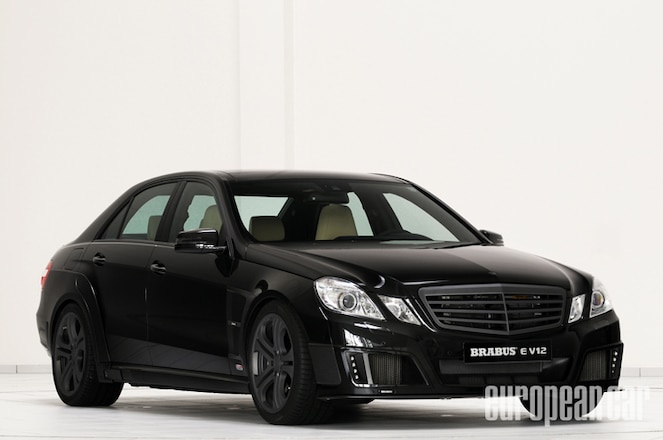 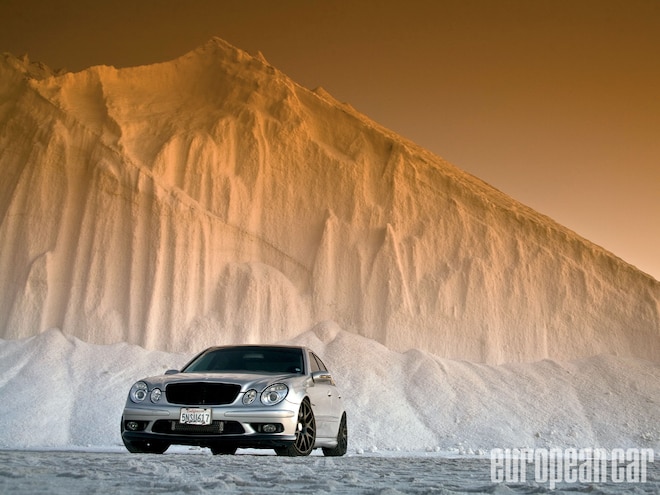 Life At The Limit - Editorial
In the 1980s I was still a schoolboy. My school was posh by the standards of Northern England but not the sort of place you'll have heard of. We wore a uniform, but it was modest and we all thought we had a critical sense of cool.
May 13, 2005
European Car
European Car Magazine
features

Chevrolet Corvette Z-06 & Mercedes E55 Round Two - Street Wise
Round one took place Thanksgiving morning 1999. It was a beautiful November day in So. Cal., 75 degrees and sunny. My father-in-law had just taken delivery of a brand-new, black-on-black Camaro SS six-speed with the 320-hp LS1 V8. I was working for a different pub back then, and happened to be drivi
Sep 1, 2004
SuperStreetOnline
SuperStreetOnline Magazine
features