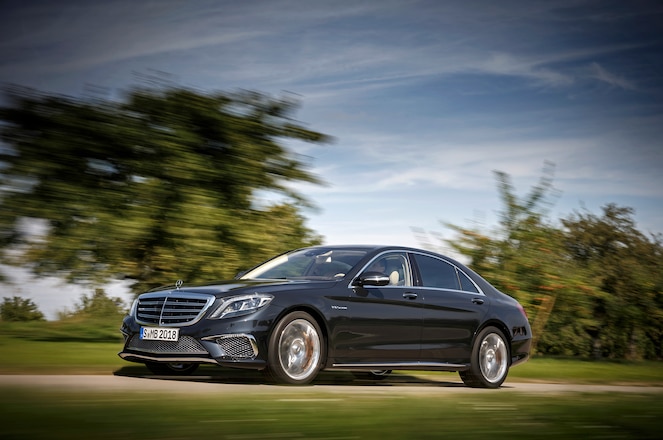 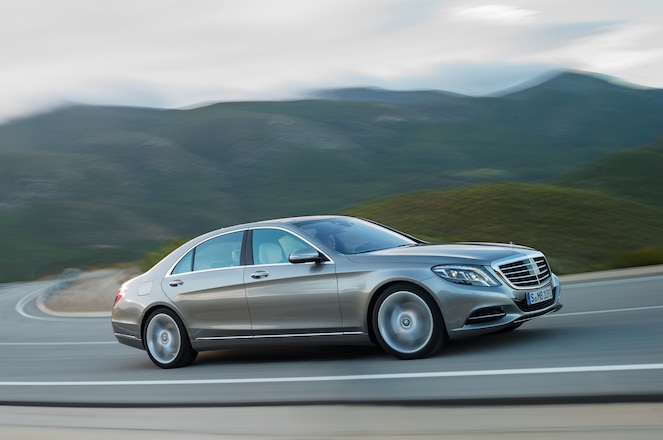 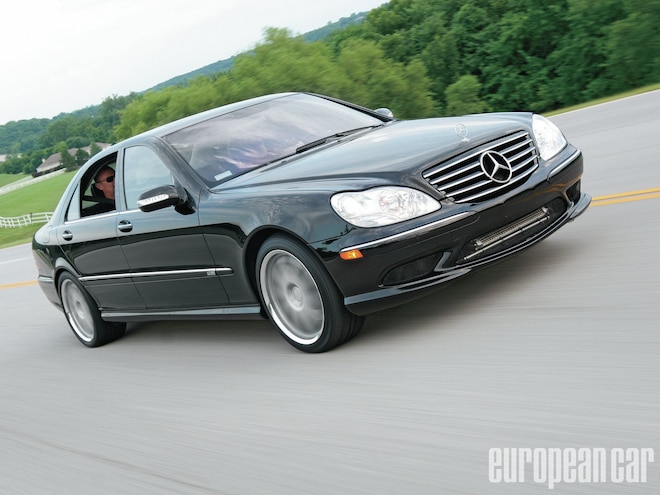 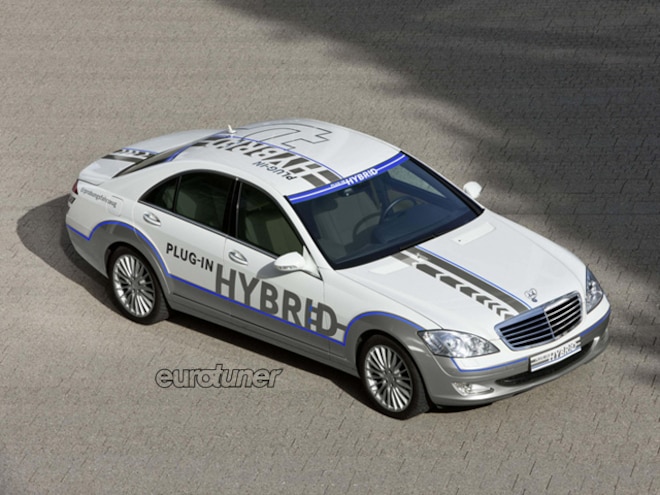 2007 Mercedes-Benz S-Class - First Drive
It's easy enough to want a Mercedes-Benz S-Class. We'd gladly make room in our dream garage for one of the big luxurious sedans, but there's a problem: which one to choose? There were three different yet equally delightful models available in the US in 2006 and the line-up for 2007 is even richer, w
Greg N. Brown – Feb 2, 2007
European Car
European Car Magazine
cars

Mercedes Benz S550 - Seat Time
Mercedes is back to grandeur with its all-new S550. The outgoing S-Class was luxurious, but it lacked the bold presence the new model so willingly commands. There's nothing conservative about a new sweeping roofline, higher beltline and exaggerated wheel arches. As well, the rear end is intentionall
Robert Hallstrom – Sep 27, 2006
European Car
European Car Magazine
features

Mercedes Benz S-Class - Inside
That the Mercedes-Benz S-Class will find its way into Hollywood is a foregone conclusion. Bet on it. While I'm fairly certain every big shot producer-type will have one, the S will also find its way onto the big screen, probably the badass S600. It's muscular, sexy, smart, the definition of star qua
Les Bidrawn – Jan 15, 2006
European Car
European Car Magazine
cars

Mercedes-Benz S-Class - First Drive
Twenty years from now, the 2005 Frankfurt Autoshow will be remembered primarily for two things: Porsche's brand-new Cayman and the Mercedes S Class. Amidst the champagne and palm pressing, it was in essence a fairly boring show; in hindsight, I would not have traveled 7,000 miles to walk another 50
Nov 30, 2005
European Car
European Car Magazine
cars