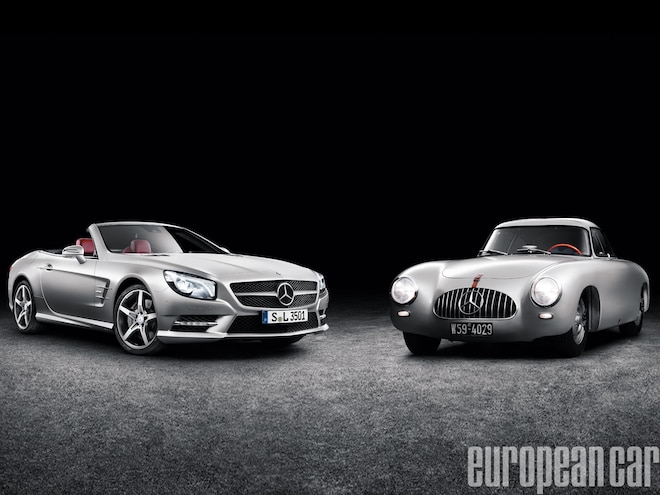 European Car features
Mercedes-Benz SL63 AMG - Sky Larking
It was inevitable. As soon as a new generation of Mercedes-Benz SL roadster came out, there was bound to be an AMG version soon after.
Colin Ryan – Jun 4, 2012 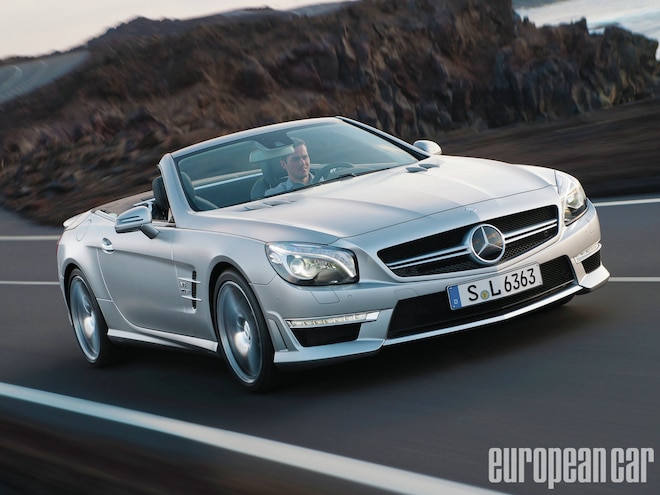 2013 Mercedes-Benz SL550 - After all, SL does mean Sport Light
There’s a new generation of Mercedes-Benz SL due for the 2013 model year. And the company is making lots of weight-saving measures to this well-loved roadster.
Feb 17, 2012
European Car
European Car Magazine
features 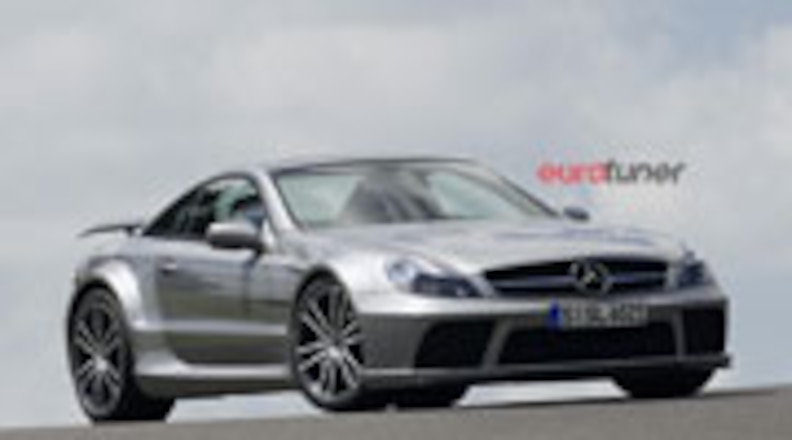 European Car features
2009 Mercedes-Benz SL63 AMG - Revolver
A Special Day In A Special CarIt was one of those hazy, sunny days in the south of France when nature draws inspiration from an Impressionist's palette and the landscape's shimmering warmth invites a leisurely pique-nique and a liter or two of chilled Chablis. On that day, though, there was no wine
Greg Brown – Jul 1, 2008 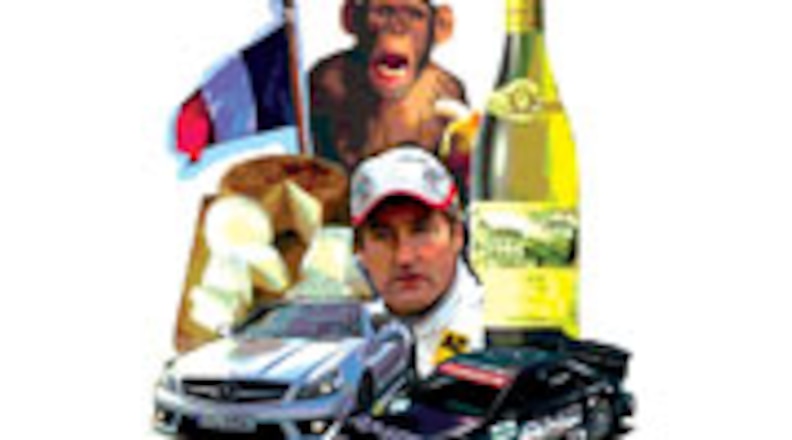 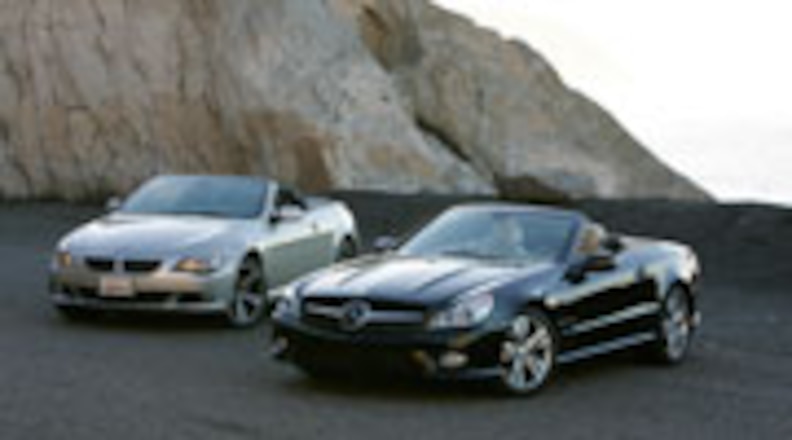 50 Years of Great Sports Cars: Mercedes-Benz SL
Mercedes-Benz was already one of the greatest brands on earth by the time World War Two took the company into wartime production. Everybody who was anybody in Europe and in Hollywood drove a big Mercedes, from the crowned heads to the studio heads.
Jim McCraw – Nov 19, 2002
European Car
European Car Magazine
features

Mercedes Benz SL55 - Tuned
The Art Of Auto-Styling Taken To The Next Level
Ian Kuah – Aug 1, 2002
THE END. CHECK BACK LATER FOR MORE CONTENT.